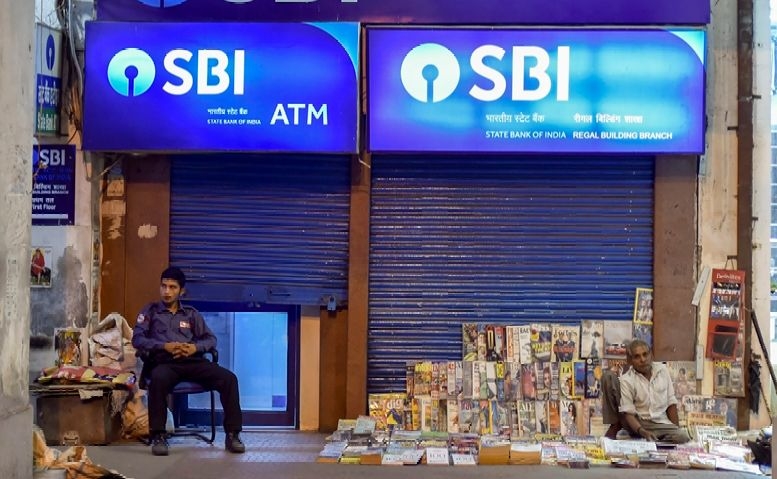 The country's biggest bank SBI on Wednesday posted a 55 per cent rise in standalone net profit at Rs 6,504 crore for the first quarter of the current financial year, helped by decline in bad loans. On a sequential basis, the net profit was 0.8 per cent higher than Rs 6,451 crore in the preceding March quarter.