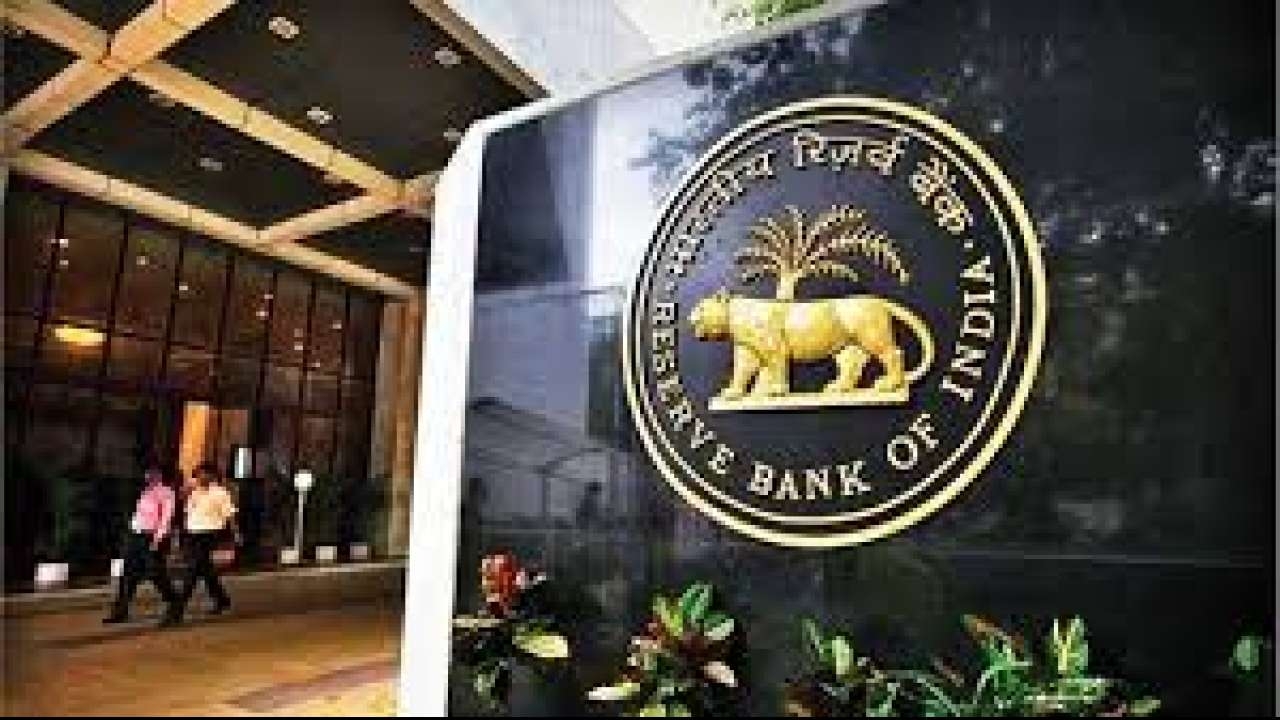 The Reserve Bank expects to come out with a model for operations of fiat digital currencies by the end of the year, Deputy Governor T Rabi Sankar said on Friday.

He reiterated that the RBI is internally evaluating the possibility of introducing a fiat digital currency, going into a slew of aspects like its scope, technology, distribution mechanism and validation mechanism.

In a July 22 speech, Sankar had said that India is also thinking for a phased introduction of a digital currency saying the time for them is now. China has already started a trial run for its digital currency, while the Bank of England and the US Federal Reserve are also looking at it.

"It will be difficult to pin a date on it (introducing DC). We should be able to come out with a model in the near future, probably by the end of this year," Sankar told reporters at the post-policy review press conference.

In the July 22 speech, Sankar had said that such currency is likely to be in the arsenal of every central bank going forward and setting up such a system will require a nuanced approach.

Work on the central bank DC has been on for many years now, which have seen a massive popularity gained by private cryptocurrencies like Bitcoin which are based on blockchain technologies.

Speaking at the same press conference, RBI Governor Shaktikanta Das made it clear that the central bank continues to have concerns with the private DCs which are not regulated and has conveyed the same to the government.

Meanwhile, he said an expert panel tasked with studying the digital lenders following instances of suicides by borrowers is in the final stages and will be submitting its report by the end of this month.

Once the report is received, the RBI will be studying the same and take appropriate action based on the recommendations, Das added.