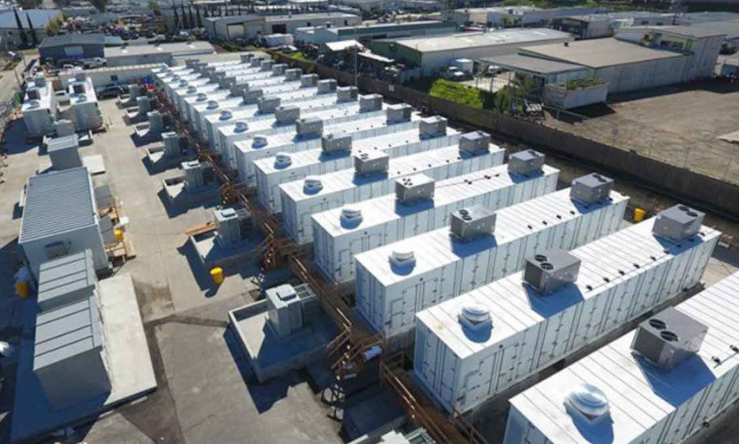 The backlog of the projects awarded by the Central nodal agencies and state distribution utilities remains large with under-development solar, wind and hybrid capacities of more than55 GW, ICRA said/ Representational Image |

The outlook for the capacity addition in the renewable energy (RE) sector remains strong with a large project pipeline of over 55 GW and the highly competitive tariffs offered by these projects. The commitment to climate change goals announced by the Prime Minister at the recent COP26 summit, including increasing the non-fossil power capacity to 500 GW and meeting 50 percent of energy requirement from renewable sources by 2030, further strengthen the investment prospects in the renewable energy sector. The capacity addition witnessed a strong recovery in the first eight months of FY2022 with 8.2 GW added against 3.4 GW added in 8M FY2021.

Girishkumar Kadam, Senior Vice President & Co-Group Head - Corporate ratings, ICRA, said, “The backlog of the projects awarded by the Central nodal agencies and state distribution utilities remains large with under-development solar, wind and hybrid capacities of more than55 GW. Basis this pipeline, ICRA expects the RE capacity addition to increase from 7.4 GW reported in FY2021 to 12.5 GW in FY2022 and further to 16.0 GW in FY2023. This is also supported by the progress shown by the Solar Energy Corporation of India (SECI) in signing of power sale agreements (PSAs) & power purchase agreements (PPAs) in the last six months. Within the RE capacity, the capacity addition would be driven by the solar segment followed by the wind and hybrid segments.”

The downside risks for renewable energy sector in the near-term emanate from the execution headwinds and supply chain challenges for procuring modules and wind turbine generators (WTGs). Moreover, the average price of imported solar PV modules (Mono PERC) have increased by over 35 percent over the past 12 months, putting upward pressure on capital costs for solar power projects. Notwithstanding the same and the recent hike in GST rate for solar power equipment, the solar bid tariffs continue to remain highly competitive as seen from the quoted bid tariff of Rs. 2.17 per unit in December 2021.

The ability of the developers to secure modules within their budgeted costs and cost of debt funding at less than 8.5 percent remains important to make these projects viable. On the other hand, the wind segment continues to witness subdued capacity addition owing to execution headwinds, financing challenges for few developers and weak financial profile of some of the OEMs leading to supply side constraints.

The sector has massive funding requirement to achieve the capacity targets announced by the Prime Minister at the COP26 summit. Vikram V, Vice President & Sector Head - Corporate Ratings, ICRA, adds, “The investment requirement for achieving the non-fossil capacity target of 500 GW by FY2030 remains large at close to $300 billion. This apart, investments would be required in augmenting the transmission infrastructure to integrate the renewable power with the electricity grid as well as investments to create storage infrastructure.

"ICRA expects the investments towards transmission infrastructure and storage capabilities to be about $150-200 billion over the next 8.5 years, taking the overall investment requirement to $450-500 billion. The availability of adequate funding avenues at cost competitive rates remains critical to achieve these capacity targets.”

Regarding the collection performance, the overall dues to RE IPPs from distribution utilities (discoms) in the eight key states have gone up by 43 percent to Rs. 194 billion as of December 2021 from Rs. 136 billion as of July 2021. The can be attributed to the continued delays by discoms in Andhra Pradesh amid the tariff issue and a large increase in dues from Karnataka, Maharashtra, Madhya Pradesh and Telangana amid the liquidity stress faced by discoms in these states arising from inadequate tariffs and operating inefficiencies. Implementation of various reform oriented measures as well as timely tariff determination process including the focus on improving operating efficiencies by the state discoms remains key to turnaround the discom finances.

The ratings agency has upgraded 24 entities against 13 downgrades in the solar and wind energy segment in 8M FY2022. The upgrades were driven by mix of factors such as reduction in project risk, demonstration of generation performance, improvement in parent credit profile and favourable debt refinancing, while the downgrades have been due to factors such as change in the sponsor profile, weak generation performance and delays in receiving payments.