The Information and Broadcasting Ministry on Monday advised the print, electronic and digital media to refrain from advertising online betting platforms, saying betting and gambling are illegal in "most parts" of the country and pose significant financial and socio-economic risk for consumers.

The ministry said the advisory has been issued in larger public interest and comes in the light of instances of a number of advertisements of online betting websites/platforms appearing in print, electronic, social and online media.

"Betting and gambling, illegal in most parts of the country, pose significant financial and socio-economic risk for the consumers, especially youth and children, the advisory states.

These advertisements on online betting have the effect of promoting "this largely prohibited activity", according to a ministry statement.

In its advisory, the ministry noted that advertisements of online betting are "misleading" and they do not "appear to be" in strict conformity with the Consumer Protection Act 2019, Advertising Code under the Cable Television Networks Regulation Act, 1995, and advertisement norms under the Norms of Journalistic Conduct laid down by the Press Council of India under the Press Council Act, 1978.

The ministry said it had issued an advisory to private satellite TV channels on December 4, 2020 asking them to adhere to the Advertising Standards Council of India (ASCI) guidelines on advertisements of online gaming, "which contained specific Do's and Dont's for static/print and audio-visual advertisements of online gaming." The ASCI guidelines, which came into effect from December 15, 2020, stipulated that no gaming advertisement would depict any person, under the age of 18 years or the person who appears to be under the age of 18, engaged in playing a game of "online gaming for real money winnings", or suggest that such persons can play these games.

"The advertisements should not present 'online gaming for real money winnings' as an income opportunity or an alternative employment option," the guidelines said, adding, "The advertisement should not suggest that a person engaged in gaming activity is in any way more successful as compared to others." The ASCI guidelines also provided that every such "gaming advertisement" must carry a disclaimer which in case of print media should read as "this game involves an element of financial risk and may be addictive. Please play responsibly and at your own risk." Such a disclaimer should occupy no less than 20 per cent of the space in the advertisement, the ASCI guidelines noted.

In case of the gaming advertisements in audio-video format, according to the ASCI guidelines, the disclaimer should be run as "this game involves an element of financial risk and may be addictive. Please play responsibly and at your own risk." "For audio-visual mediums, the disclaimer needs to be in both audio and visual formats. Such a disclaimer must be placed in normal speaking pace at the end of the advertisement. It must be in the same language as the advertisement," the guidelines added. 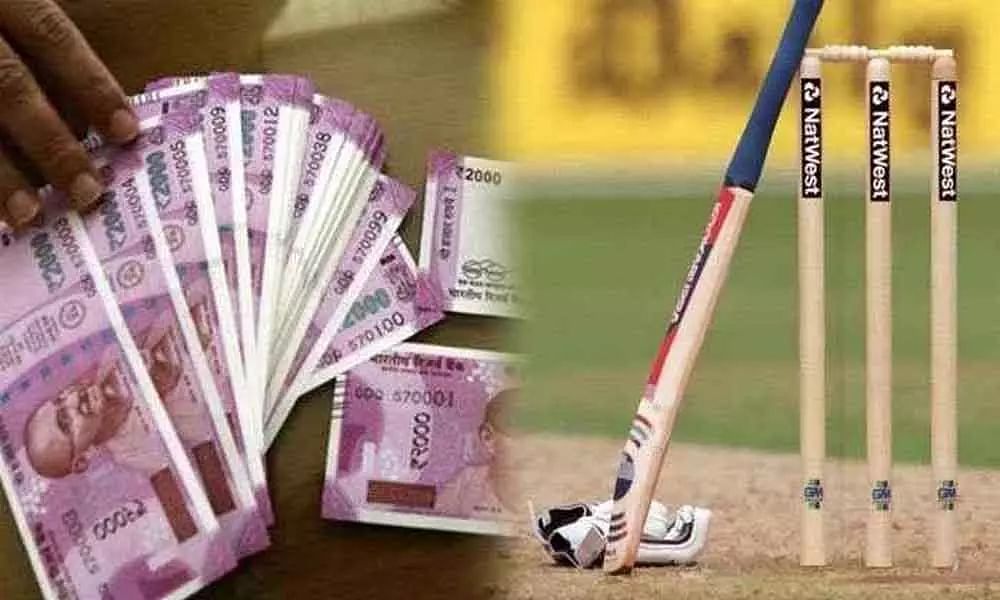