Netflix co-founder, Reed Hastings announced that he has stepped down as Netflix's co-CEO and will now serve as an executive chairman.

The company promoted Sarandos to co-CEO alongside Hastings in July 2020 and Peters to the Chief Operating Officer.

"I'm so proud of our first 25 years, and so excited about our next quarter of a century," Hastings said.

"Ted, Greg and I have been working closely together in different capacities for 15 years," he added. 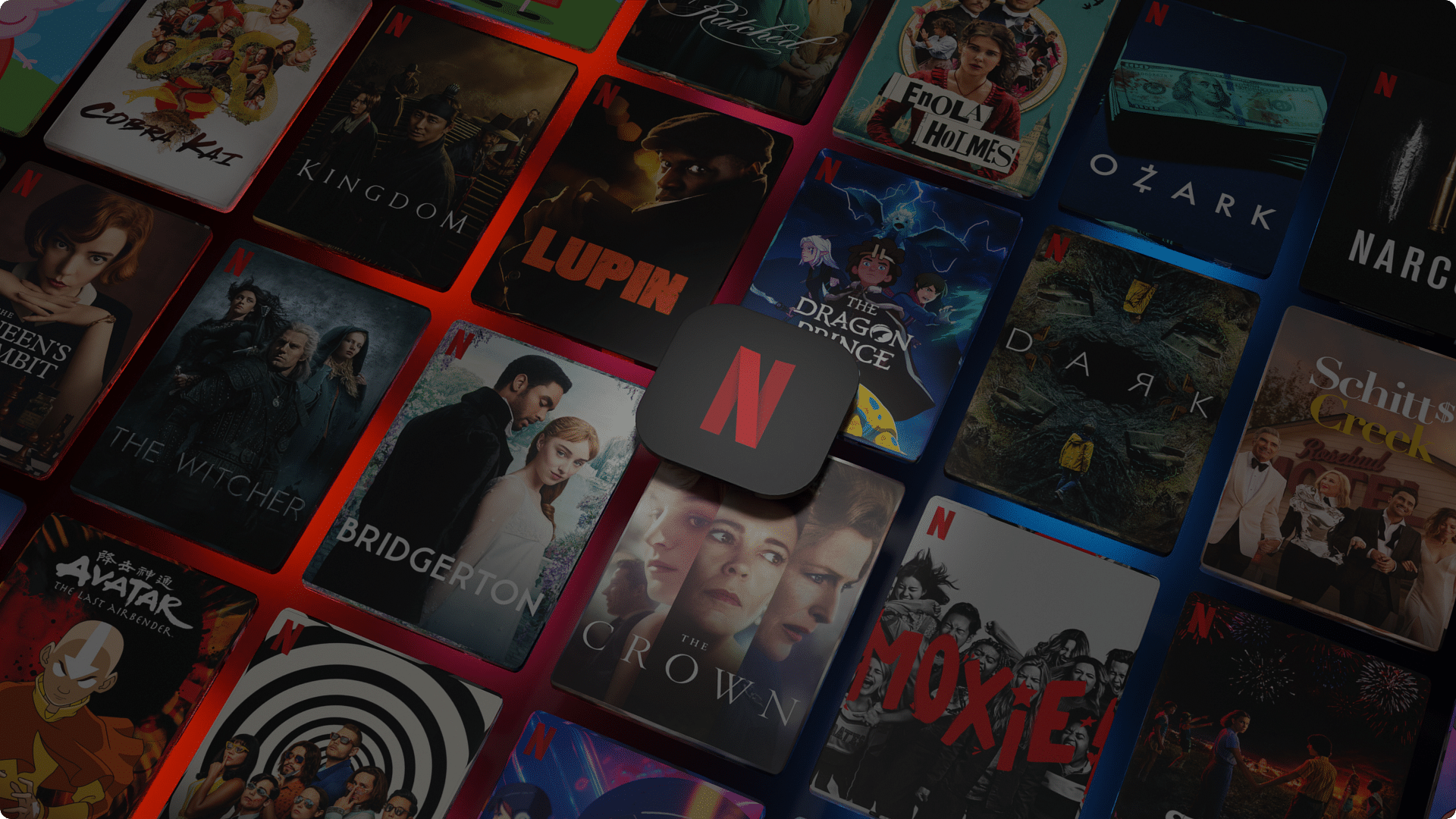 Moreover, he announced that the company has made Bela Bajaria Chief Content Officer and Scott Stuber chairman of Netflix Film.

According to Hastings, both the current co-CEOs "can always be relied upon to put Netflix's interests first".

"For myself, I'll be helping Greg and Ted, and, like any good Chairman, be a bridge from the board to our co-CEOs. I'll also be spending more time on philanthropy, and remain very focused on Netflix stock doing well," Hastings said.

"We start 2023 with renewed momentum as a company and a clear path to reaccelerate our growth. I'm thrilled about Ted and Greg's leadership, and their ability to make the next 25 years even better than the first," he added.

Reed Hastings, 62, had taken over the position from his friend and company co-founder March Randolph and held the position for over 20 years.

The company has for a while bee ntrying to crack down on the rampant password sharing, which has for a long time enabled approximately 100 million people worldwide to watch shows for free. The company is also planning to add advertising as there has been a downturn in the number of subscribers.