RBI should not print money to finance fiscal deficit: Economist Pinaki Chakraborty |
Follow us on

The RBI should not print money to finance the fiscal deficit as it will lead to fiscal profligacy, eminent economist Pinaki Chakraborty said on Sunday, expressing hope that India will see a faster economic recovery if there is no major third pandemic wave.

In an interview with PTI, Chakraborty -- the director of the National Institute of Public Finance and Policy (NIPFP) -- said that high inflation is certainly a concern and there is a need to stabilise inflation to a level which is manageable.

"I think this debate started in the beginning of the pandemic and printing money for deficit financing was not considered. I don't think the RBI should ever do that," he noted and added that it will only "incentivise fiscal profligacy".

"We stopped it in 1996 through memorandum of understanding (MOU) between the RBI and the government. We should not go back to it again," he said.

Chakraborty said that India's current macroeconomic situation is certainly better than what it was during the first wave of the COVID-19 pandemic.

"Going forward, we should see a faster economic recovery if there is no major third COVID-19 wave," the eminent economist said.

Asked whether he is in favour of cash bailouts for those who lost job during the pandemic, Chakraborty said, "We really cannot insulate the employment cycle from an economic contraction. Faster recovery is the key to enhance employment." At the same time, support provided through fiscal measures should provide some livelihood security in the short run, he argued. 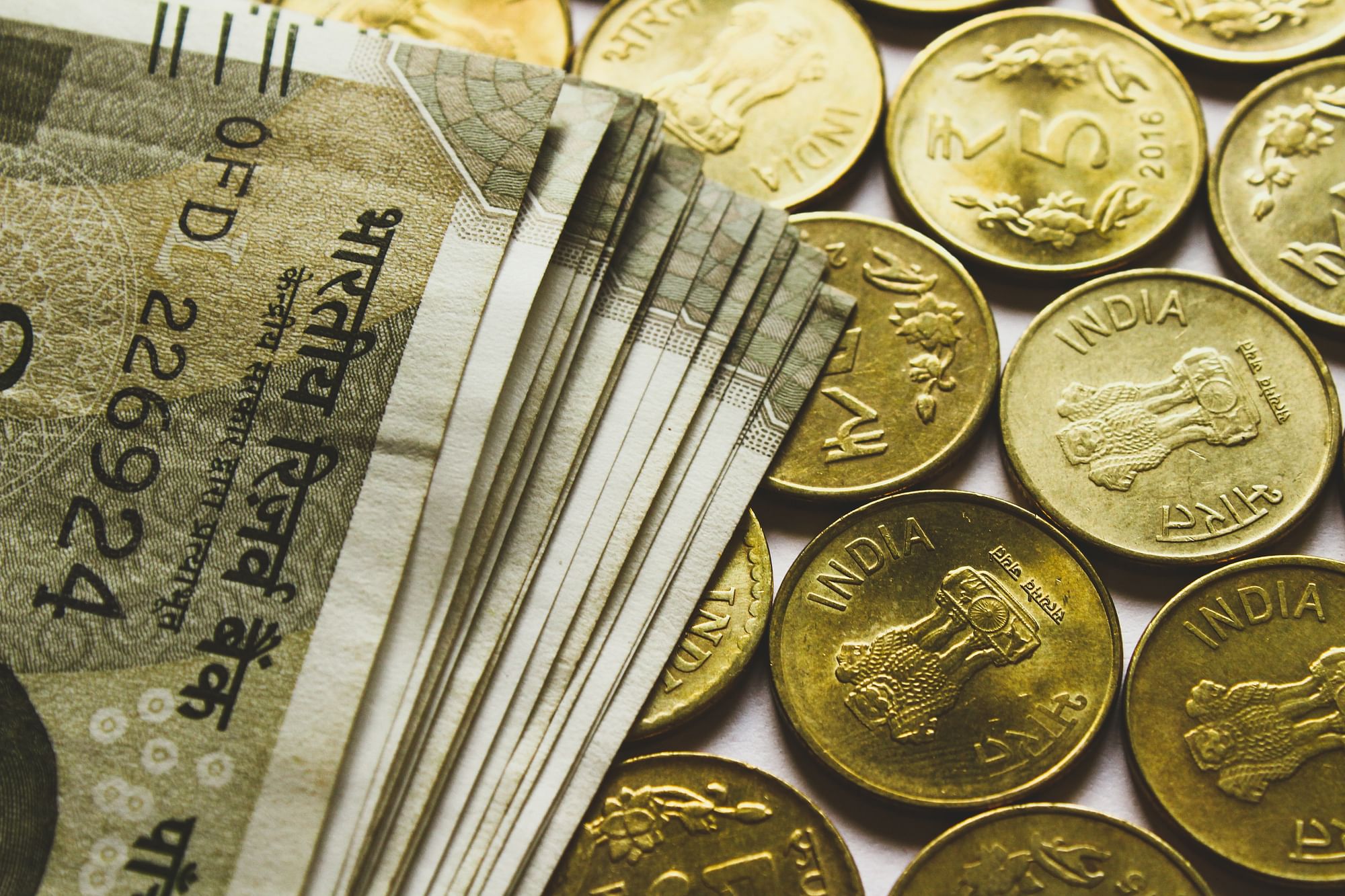 To a query on the fiscal impact of government's all stimulus measures, Chakraborty noted that the purpose of the stimulus is to revive the economy.

"It is important to understand the sectoral nature of stimulus rather than whether it is given through budgets or other means," he said adding that as far as budgetary stimulus is concerned, there has also been an increase in fiscal deficit to the extent of 9.5 per cent of GDP in the last fiscal.

"It is not the quantum of fiscal stimulus alone. You should look at the overall thrust of the aggregate stimulus provided by the government and how it has been designed to navigate the crisis," he asserted.

Last week, Finance Minister Nirmala Sitharaman had announced Rs 1.5 lakh crore of additional credit for small and medium businesses, more funds for the healthcare sector, loans to tourism agencies and guides, and waiver of visa fee for foreign tourists as part of a package to support the pandemic-hit economy. 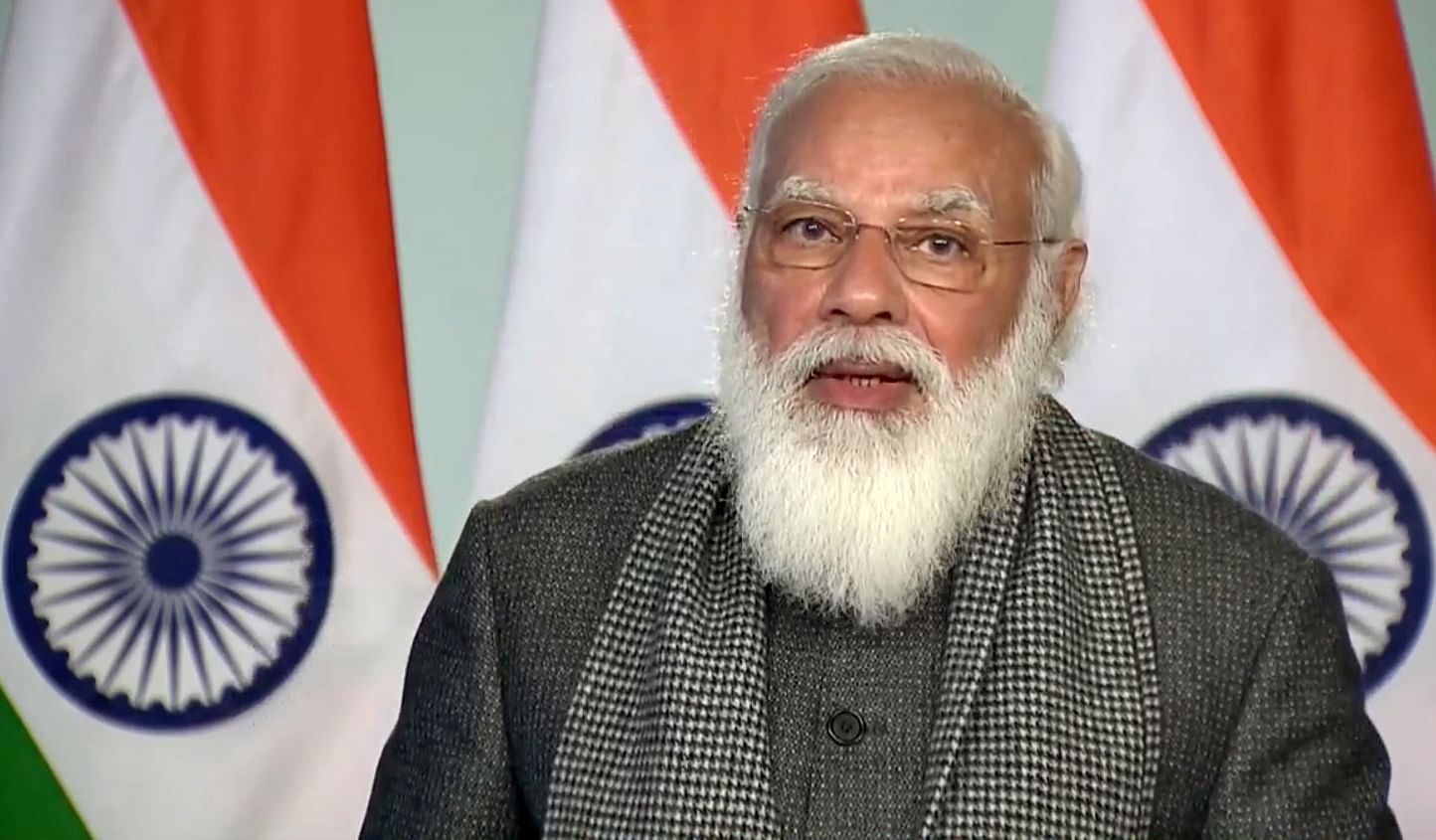 The support measures were announced as states start lifting restrictions after new coronavirus infections showed a decline. The economy seems to be on a recovery path after being hit by a devastating second wave of infections that was dubbed as the world's worst Covid-19 surge.

The Aatmanirbhar Bharat package announced by the government in 2020 to perk up the economy was estimated to be about Rs 27.1 lakh crore, which amounts to more than 13 per cent of GDP. This also includes liquidity measures announced by the RBI.

On high inflation, Chakraborty said it has reached a level which is certainly a challenge that needs to be tackled in the next few months.

"If we are talking about contraction in the economy, also job losses and increase in inflation, it would have adverse distributional consequences... so inflation is certainly a worry and we need to stabilise inflation to a level which is manageable," he noted.

"It is a complex issue of fiscal management, macro management and inflation management. To say that you just reduce it because the prices have gone up also would mean that you would be borrowing more to finance your deficit," he said.

Petrol price has crossed the Rs 100 per-litre mark in several states, diesel too is being sold above Rs 100 a litre in some parts of states like Rajasthan and Madhya Pradesh.

Oil companies revise rates of petrol and diesel daily based on the average price of benchmark fuel in the international market in the preceding 15 days, and foreign exchange rates.

International oil prices have climbed in recent weeks on optimism of a quick recovery in fuel demand. Brent crude touched the USD 75 per barrel mark, the first time since April 2019.