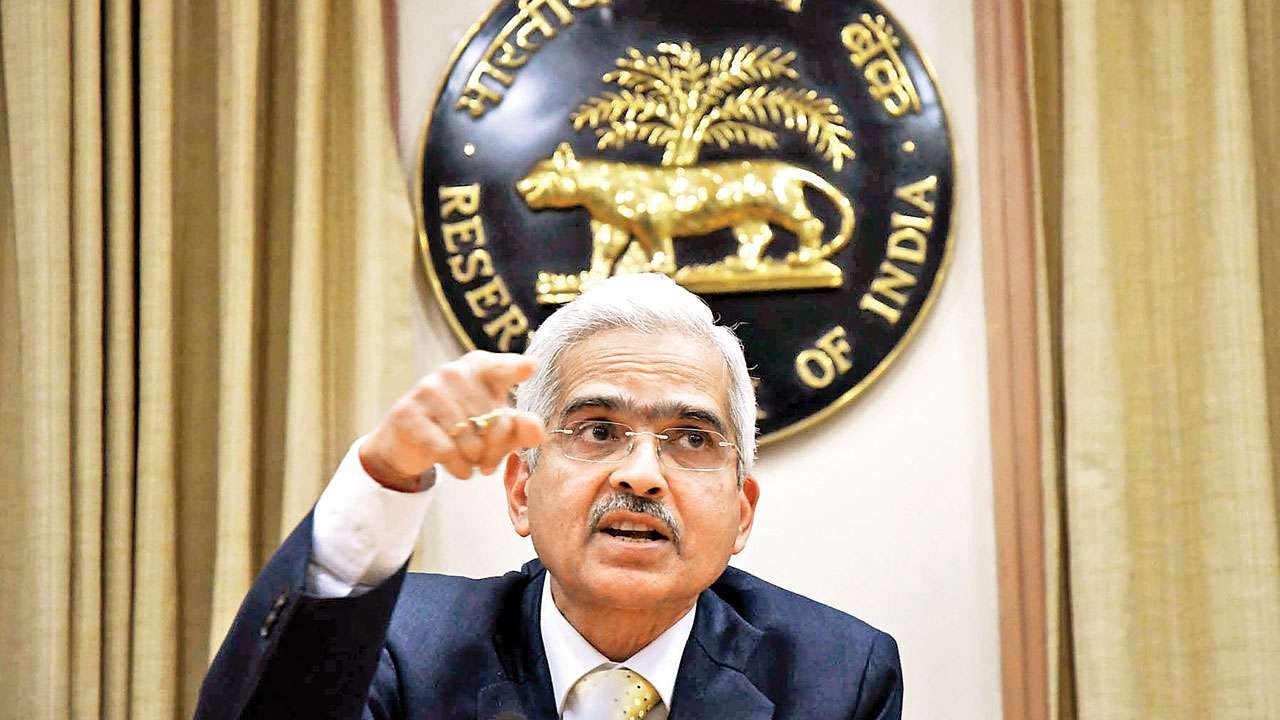 RBI Governor Shaktikanta Das said there are serious concerns on macro economic and financial stability, there are deeper issues, which need much deeper discussions and much more well informed discussions | File Photo

RBI Governor Shaktikanta Das on Tuesday expressed his concerns over cryptocurrencies, saying there are ''far deeper issues'' involved in virtual currencies that could pose a threat to the country’s economic and financial stability.

The statement comes within a few days of the Prime Minister holding a meeting on the cryptocurrencies amid worries over misleading claims of huge returns on cryptocurrency investment.

On Monday, PTI had reported that the Parliamentary Standing Committee on Finance discussed the pros and cons of crypto finance with various stakeholders, and several members were in favour of regulating crypto currency exchanges rather than an outright ban on such currencies.

The government is likely to introduce a bill on cryptocurrencies during the winter session of Parliament beginning November 29, according to the PTI report.

While addressing the 8th SBI Banking and Economic Conclave, Das pointed out that when the RBI says it has serious concerns on crypto currencies, there are far deeper issues involved and a deeper discussion is needed.

''When the RBI, after due internal deliberation, says that there are serious concerns on macro economic and financial stability, there are deeper issues, which need much deeper discussions and much more well informed discussions,” he noted.

The governor doubted the current trading numbers in crypto currencies and said the investors are being lured to open accounts by offering credit.

Das, however, said the value of transactions and trading in virtual currencies has gone up but the number of accounts is exaggerated.

The RBI governor at an event on Wednesday last had said that new-age currencies pose serious threats to the macroeconomic and financial stability of the country and also doubted the number of investors trading on them as well their claimed market value.

On March 4, 2021, the Supreme Court had set aside an RBI circular of April 6, 2018, prohibiting banks and entities regulated by it from providing services in relation to virtual currencies.