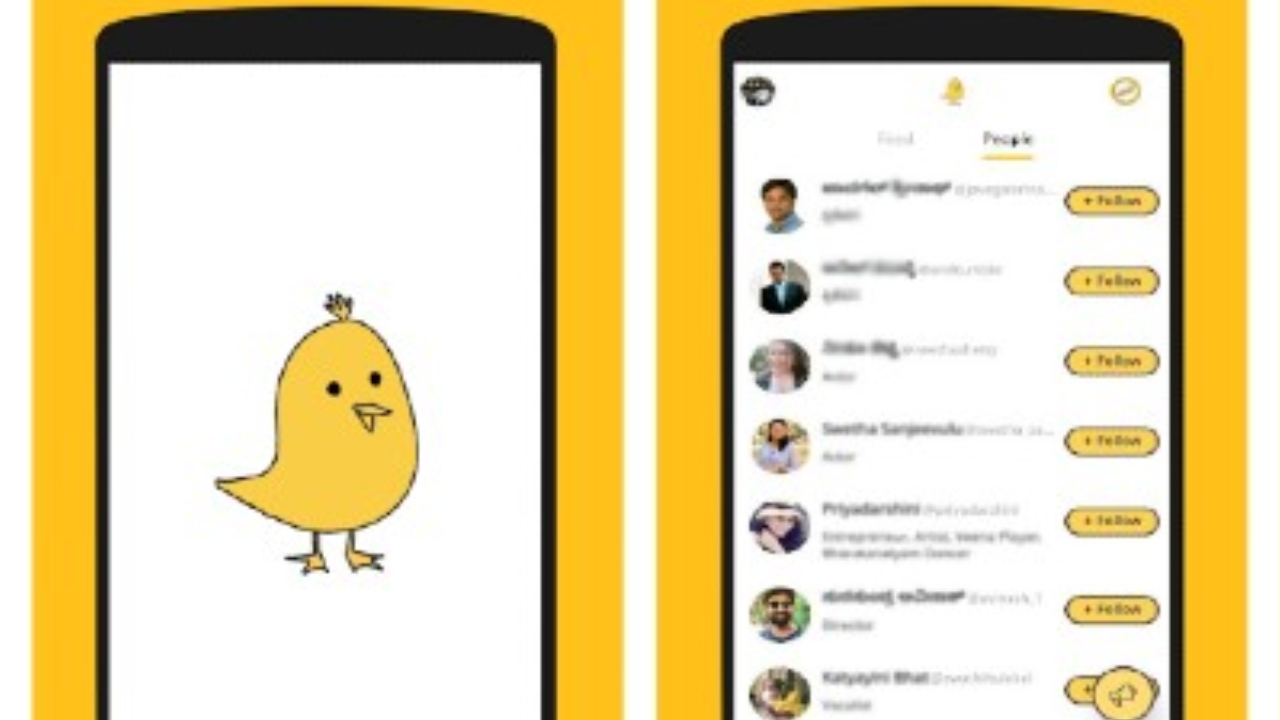 The report - which captures information for the period August 1-31, 2021 - showed that of the 4,493 Koos reported by the community (users) and others, 1,244 were removed and 'other action' was taken against the rest 3,249, Koo said / Representational image |

Koo has proactively moderated 38,456 content pieces, while 4,493 posts were reported by its users during the month of August, the homegrown company has said in its monthly compliance report.

Koo said it had steps to proactively moderate 38,456 posts, of which 1,220 content pieces were removed while 'other action' was taken against the balance 37,236.

'Other action' includes overlay, blur, ignore, warn, etc, related to Koos that do not comply with government of India guidelines, it added.

Koo had proactively moderated 65,280 content pieces, while 3,431 posts were reported by its users in the month of July.

The latest report noted that 5,052 content pieces were highlighted in proactive spam moderation, of which 145 were blocked and 'other actions' were taken on 4,907 pieces of content in the month of August.

Spam reported by the community and others was at 984 pieces in the same timeframe. Of this, 45 pieces were blocked and 'other actions' was taken against 939 pieces in August.

Spam moderation data is collected for the period August 3-31, 2021.

"Koo's moderation processes are carried out on a best effort basis. They are a mix of machine learning and human intervention, including through community reporting. While our processes are improving, there may be instances where detection has escaped," the report said.

Koo is committed to making its platform a safe and positive environment, it added.

Founded in 2020, the platform has witnessed a massive growth in its user base over the past few months, after Union ministers and government departments in India endorsed the homegrown microblogging platform that allows users to express their views in multiple Indian languages.

In August, the company had announced that it has crossed the milestone of 1 crore users within 15-16 months of its launch. Of this, nearly 85 lakh downloads have come since February this year. The company aims to reach 10 crore users over the next one year.