The local laws related to shifting of domicile by businesses are not "not progressive", according to the decacorn firm.

New Delhi, Jan 25 (PTI) Fintech firm PhonePe on Wednesday said it had to pay Rs 8,000 crore in taxes for shifting its domicile to India and is also likely to incur an accumulated loss of Rs 7,300 crore, an amount that could have been offset against future profit.

The local laws related to shifting of domicile by businesses are not "not progressive", according to the decacorn firm.

A decacorn is a company that has a valuation of more than USD 10 billion. 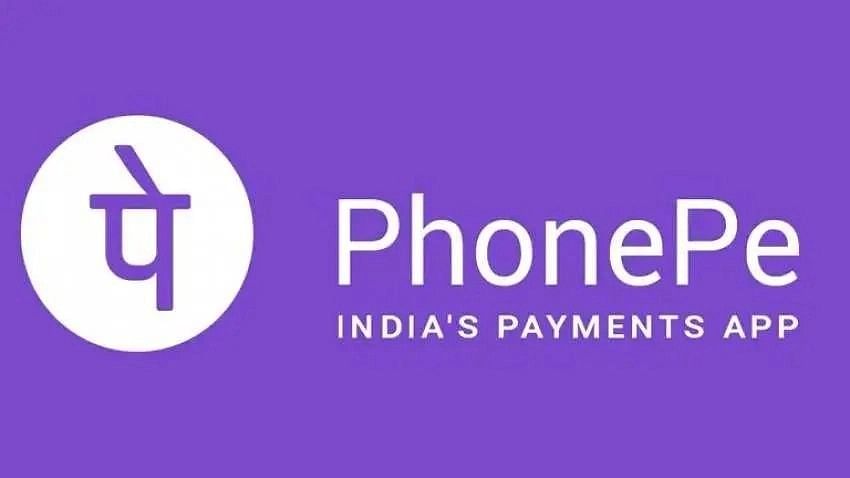 During a virtual session, PhonePe Co-Founder and CEO Sameer Nigam that due to the country's existing rule around getting domicile, the employees have lost all incentives that were given to them through Employee Stock Ownership Plan (ESOP).

"If you want to move to India as a domicile, we have to do a fresh market valuation and pay tax on the delta. Our investors have paid almost Rs 8,000 crore in taxes just to allow us to come back to India. That is a very stiff shock if the business is not yet at maturity. The business is a few years away from IPO," Nigam said.

He said the company was able to handle the shock as it is blessed with long term investors like Walmart and Tencent.

PhonePe shifted its base back to India in October 2022.

The challenge around ESOP migration plan

"Another challenge was to convince several thousands of employees that their ESOPs are back to zero vesting at a one-year cliff because the law in India says if you migrate to an ESOP plan, you still have to start with a new one-year cliff. I think that the law needs to change. It is not progressive. It is disincetivising India-focussed India-based startups from changing domicile," Nigam said.

In the case of startups, he said the company's accumulated losses are offset against taxes at a later stage when they start making profits.

"In this case, by domiciling to India, as things stand unless the law changes by the end of March, we stand to lose about USD 900 million (about Rs 7,300 crore) as accumulated losses because it is considered to be restructuring," Nigam said.

He said that around 20 unicorns have reached out to him to discuss changes required in the law and the same has been taken up at the highest level in the government.

According to Chari, if laws are made startup friendly, then a lot of startups that operate in India will opt to shift base to India.

India as a market is becoming very attractive and a lot of entrepreneurs are realising that a well known Indian brand can better investment interest and have more capital flowing in, he added.

In response to a question about the timeline for public listing, he said that PhonePe will go for IPO when time is ripe and the Indian market can really appreciate pre-profit listing that too at significant valuation.

Nigam said the company will look at diversifying the PhonePe portfolio.

Last week, the company raised USD 350 million at a valuation of USD 12 billion in a funding round led by private equity firm General Atlantic.

"We needed a credible investor to peg the round because again we had to pay capital gains against it, we had to complete fund raise. So, it is great to have General Atlantic," Nigam said.