Old Rs 100 notes to go out of circulation by March? Here's what RBI has to say

On Friday, Assistant General Manager of the Reserve Bank of India (RBI) B Mahesh said that the Central bank is planning to withdraw the old series of currency notes including Rs 100, Rs 10, and Rs 5 by March or April.

Read Also
Reality check on new Rs 100 note: Here’s how you can check whether the note is Real or Fake 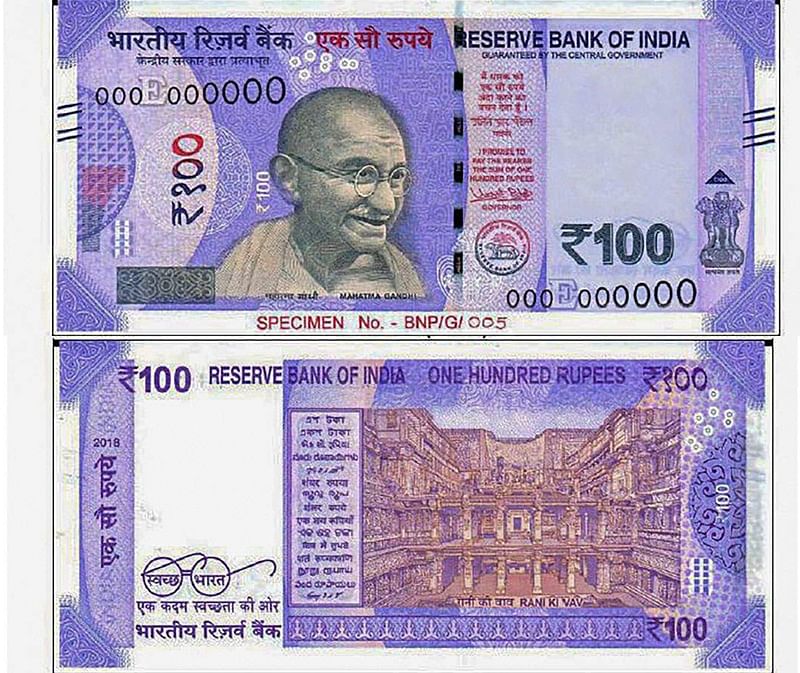 He added that even after 15 years after the introduction of Rs 10 coin, traders and businessmen have not accepted the coins which has become a problem for banks and RBI. He said that Rs 10 coins have been piled up in the chest of banks.

Adding that banks should make people aware of the rumours that are being spread about the coin's validity, the AGM said that the bank should find ways to push the Rs 10 coin among the public.

In 2019, RBI had issued new Rs 100 notes in lavender colour having motif of ‘Rani ki vav’ – a stepwell located on the banks of Saraswati river in Gujarat’s Patan. 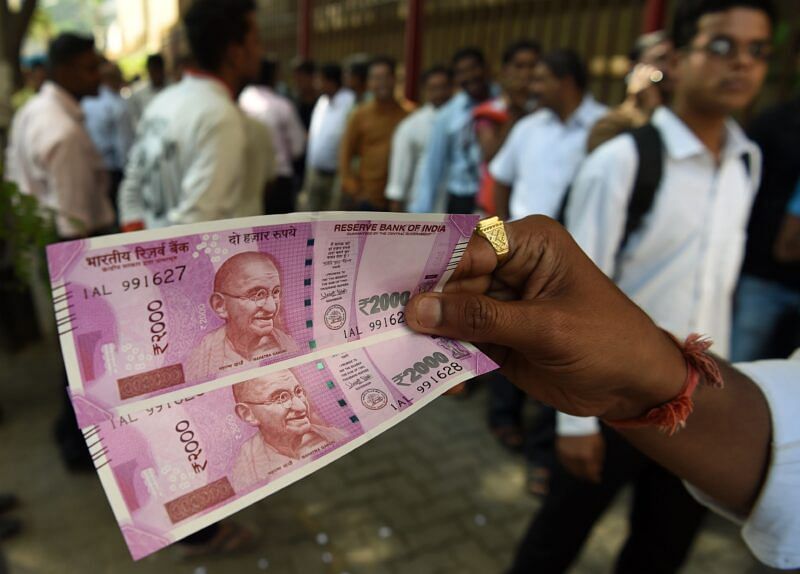 “All Rs 100 banknotes issued earlier will also continue to be legal tender,” the central bank said while announcing the issue of the new Rs 100 notes.

Besides, the central bank introduced a Rs 200 note in addition to currency note in denomination of Rs 2,000 after the demonetisation on November 8, 2016.

In 2019, responding to an RTI query, Reserve Bank of India (RBI) conveyed that the Central Bank has halted the printing of high-value banknotes. This provides an explanation for the fewer Rs. 2000 notes being sourced by ATMs.

Read Also
Is your Rs 500 note real or fake? Here's how to check 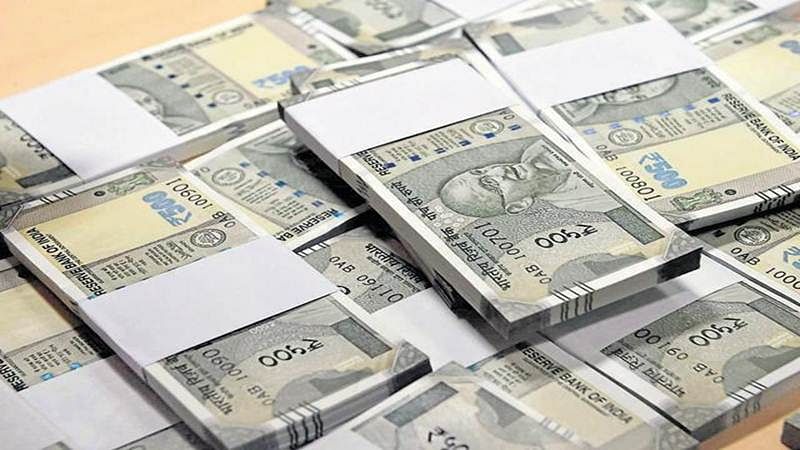 HomeBusinessOld Rs 100 notes to go out of circulation by March? Here's what RBI has to say