Later this year, Ola Electric will enter the electric mobility market. The company is currently building the world's largest scooter factory in Tamil Nadu, and construction work is going in full swing.

The factory is being built with an investment of about Rs 2,400 crore. When fully operational, the plant would be capable of producing two scooters every two seconds and 25,000 batteries every day. Wayne Burgess has also joined the company as the new Head of Design.

Ola is planning to export scooters to Europe, the United Kingdom, Latin America, Asia Pacific, Australia, and New Zealand, apart from selling them in India.

These details reveal the ambitious plans that OLA has in the global electric vehicle market. And as electric two-wheelers are poised to flood the market, traditional 2W markets are bound to get disrupted. 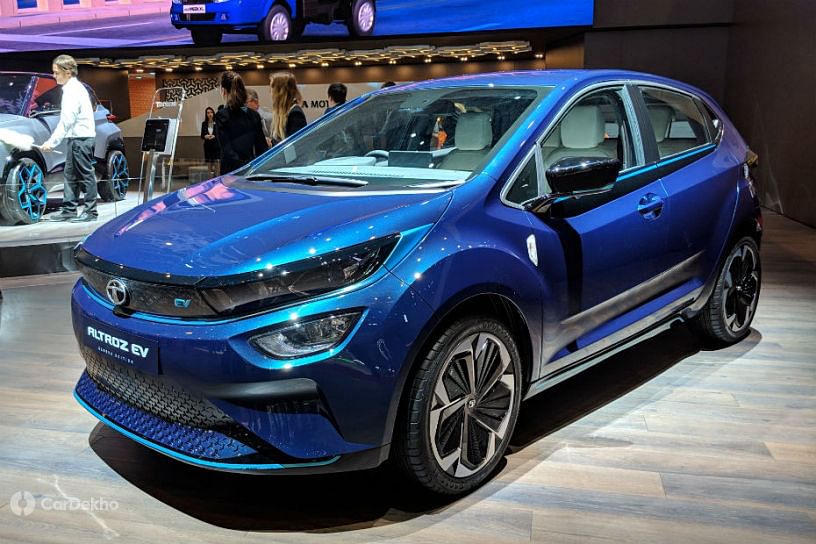 Through the opening of a new sales office in the United Kingdom, the Serum Institute of India (SII) will invest 240 million pounds.

The sales office is projected to raise over $1 billion in new revenue, with £200 million of that going to the UK. Serum’s investment will support clinical trials, research & development, and possibly the manufacturing of vaccines.

Only a few days back, Adar Poonawala, CEO of SII, had revealed about receiving threatening calls from highly influential people in India. In this context, SII ditching India in favour of Britain is a matter of grave concern. It highly talks about the fragile ease of doing business in India. 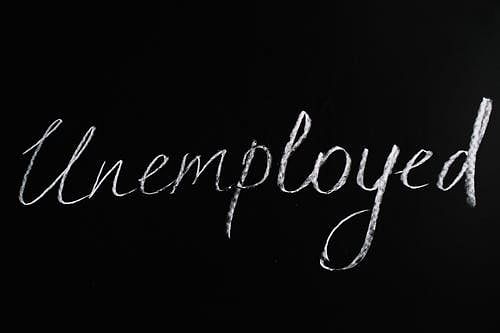 India’s unemployment rate rose to a four-month high of nearly 8% in April. And the outlook for upcoming months also remains bleak, with several states extending lockdowns.

The unemployment has increased for the second consecutive month. It had inched up to 7.97% in March from 6.5% in February. Apart from unemployment, other indicators like mobility index and domestic demand have taken a deep dive recently in the wake of the rising COVID-19 wave.

Several global institutes including the World Bank and IMF had predicted strong economic recovery in India. The country appeared to achieve a double-digit growth rate for FY22. However, with rising unemployment levels, India’s chances of achieving that are now appearing bleak.