NHB may tighten norms for loans against property 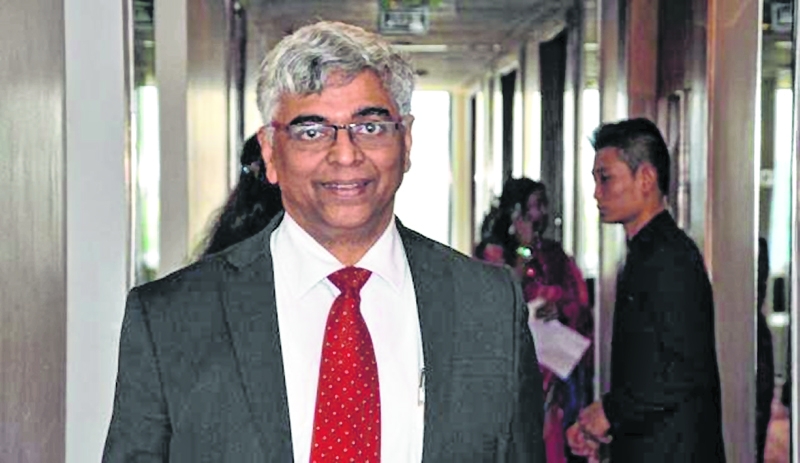 “That is one area which worries us very much. We are looking at it, as should we tighten something on the loan against property,” Kalyanaraman told Cogencis in an interview.

“We are in the process of examining the data.” Depending on their size and tenure, loans against property carry risk weightage of 35-50 per cent, while the loan-to-value ratio for the segment is up to 80 per cent. “We could prescribe changes in loan-to-value norms or work on the higher risk weighted capital,” Kalyanaraman said.

The housing sector regulator is also looking to relax norms for non-performing loans pertaining to small borrowers to help them tide over any short-term crisis, he said. NHB might extend the repayment tenure beyond 90 days before considering these loans as non-performing assets.

“We are looking at it, but whether that would be beneficial or would that lead to more chaos in the system remains to be seen,” he said. “I can relax the 90-day (norm), but where do I stop? Do I stop at 120 days or 180 days. And what happens? Will the customer be able to repay it together at 120 days? So, there are other practical problems that are coming in there which we need to think through a little more deeply. But yes, we are at it.”

According to current norms, if a customer defaults on the payment of an instalment and fails to repay the amount within 90 days from the due date, the account is considered non-performing.

“We have to see, by postponing it how will they make that repayment. In housing loan, considering that equated monthly instalments are going to be higher, if you postpone this, will they be able to pay for six months together in one shot,” he asked.

With 85 housing finance companies operating in the country, the regulator says there is enough space for new entrants. It has no plan to put a cap on the number of new licences to be issued in the sector, Kalyanaraman said.

During 2016-17 (July-June), NHB gave its approval to seven new applicants and currently, 13-14 applications are pending with the regulator, most of which focus on the low-cost housing segment, he said.

“There is enough demand. The government’s goal is to have housing for all and most of these housing finance companies when they submit their business plans to us, they clearly cater to the lower end of the segment,” he said. “We are also monitoring these housing finance companies closely, that they are adhering to business plan. Are they taking just a licence and not doing the business? Those things are definitely being looked into and being questioned,” he said.

Consolidation in the sector is inevitable as it is driven by market forces, Kalyanaraman said while clarifying that the regulator will not allow licence trading. “We have made licensing process very transparent so that nobody puts a premium on a licence and plays around with it because we are very clear that is not what the licence is issued for. “In fact, we are going and asking companies which are not doing enough business ‘why are you not doing enough business?'”

In the year ended June, NHB’s disbursements fell 4.6 per cent on year to Rs 20,500 crore and Kalyanaraman expects the number to remain flat in 2017-18. The regulator saw a rise in pre-payment of loans by banks last financial year, as lenders were flush with liquidity post demonetisation of high-value currency notes in November. “The challenge last year was essentially that the banks were cash-surplus, which means we had nearly about 40 per cent more pre-payments,” he said.

“Our estimate is for the first part of next year, banks will still be cash-surplus. But despite that, we will try and release at least the same amount next year (2017-18). But I think the pre-payments will be a little less,” he added.