Real growth is around 1.5%, Modi wants only Yes Men, not me: Subramanian Swamy before GDP figures were released 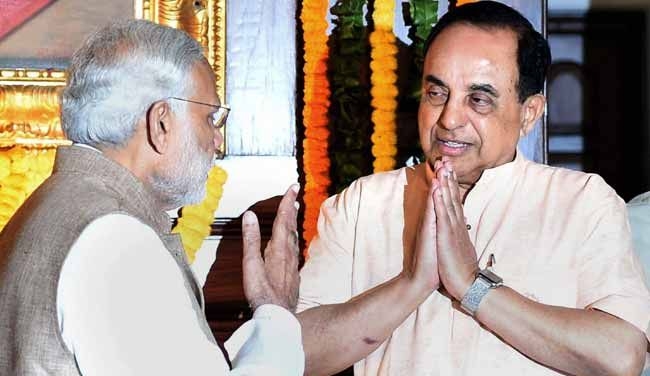 Subramanian Swamy is not known to mince his words and he had predicted, in 2015, that the economy was headed for a tailspin. The former Harvard economics professor, who has been long ignored for the FM post, had said that a ‘major crash was inevitable’.

Two days before the GDP figures had been revealed, he had slammed Nirmala Sitharaman saying she ‘doesn’t know any economics’ and that the real growth was around 1.5%.

He had told Huffington Post two days before the GDP figures were revealed: “Do you know what the real growth rate today is? They are saying that it is coming down to 4.8%. I’m saying it is 1.5%.” 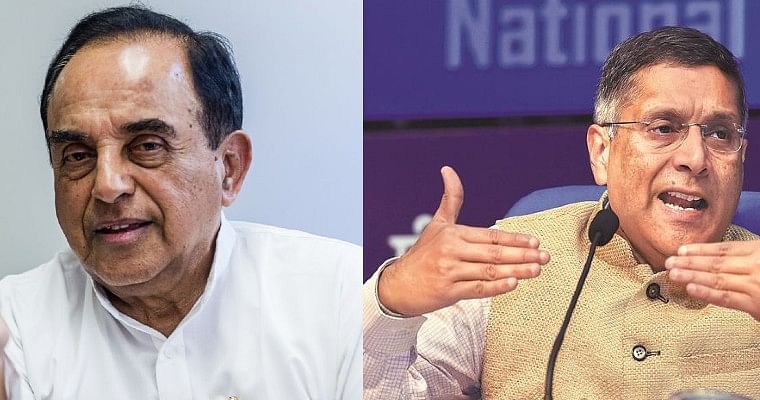 He had also told HuffPost that he had been overlooked because Modi didn’t want him, that the ‘PM didn’t want any minister to talk back to him, let alone in public, but in private cabinet meetings too’.

Swamy’s observations matched former Chief Economic Advisor Amitabh Kant’s who had argued in a piece for The Indian Express in June that the GDP growth was being over-estimated by 2.5% points per year between ‘2011-12 and 2016-17’. 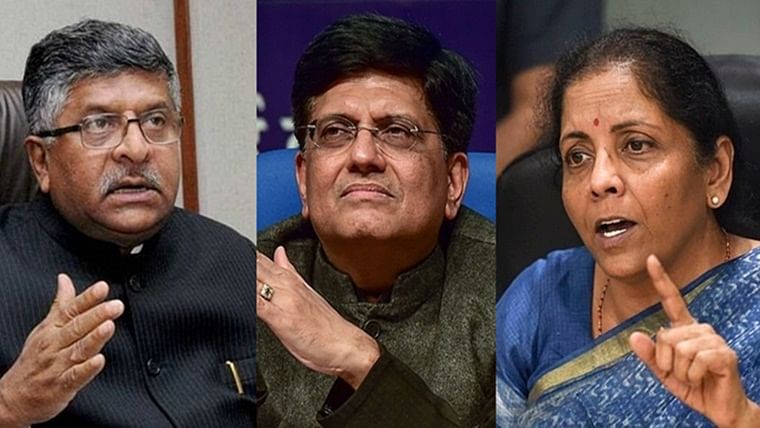 4.5% GDP Growth Shocker: How Modi ministers tried to tell us All Iz Well

He had argued: “My results indicate that methodological changes led to GDP growth being overstated by about 2.5 percentage points per year between 2011-12 and 2016-17, a period that spans both UPA and NDA governments. Official estimates place average annual growth for this period at about 7 per cent. Actual growth may have been about 4.5 per cent, with a 95 per cent confidence interval of 3.5 to 5.5 per cent.”

Why is the GDP low?

Subdued consumption trend along with a massive contraction in manufacturing, agriculture and mining activities pulled India's GDP growth rate down to 4.5 per cent in the second quarter of 2019-20.

This is the slowest GDP growth rate in around six years. The growth on a year-on-year basis during Q2 2018-19 had stood at 7 per cent.

This trend of subdued consumption, referred to as slowdown, is being cited by economy watchers as the prime reason for the successive fall in GDP growth rate.

All the major sectors, including automobile, capital goods, banks, consumer durables, FMCG and real estate, have been heavily battered.

Consequently, the output of manufacturing, mining and electricity generation, among others, have plunged, causing job losses.

The National Statistical Office (NSO) data showed that Gross Value Added (GVA) growth rate during the second quarter of 2019-20 on a YoY basis fell to 4.3 per cent, from 6.9 per cent during the like period of the previous fiscal.

As per the estimates, the growth in the 'agriculture, forestry and fishing', 'mining and quarrying', 'manufacturing', 'electricity, gas, water supply & other utility services' and 'construction' is estimated to be 2.1 per cent, 0.1 per cent, (-) 1 per cent, 3.6 per cent and 3.3 per cent, respectively, during this period.