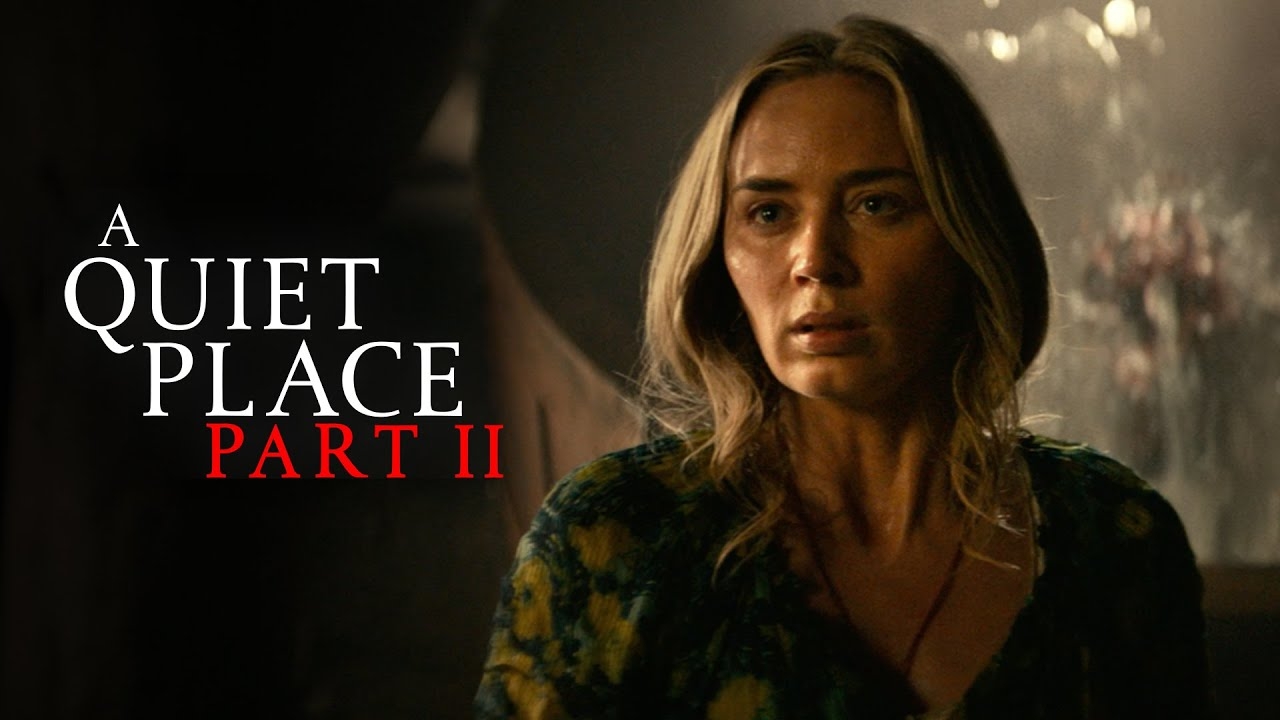 The movie theater chain AMC is raising $230.5 million through an 8.5 million share sale, cashing in on the meme stock frenzy that has sent its stock price up more than 1,100% this year.

Business for theaters and other beleaguered industries like restaurants and concert venues are primed to explode in the next few months with the massive U.S. vaccination effort ongoing.

All of Hollywood was watching those numbers for hints about what is in store for the delayed summer movie season. After largely sitting out the pandemic, or diverting to streaming platforms, a lineup of blockbusters are again queuing up. On tap are Warner Bros.' "In the Heights," Universals' "F9" and Disney's "Black Widow." "With our increased liquidity, an increasingly vaccinated population and the imminent release of blockbuster new movie titles, it is time for AMC to go on the offense again," said AMC CEO Adam Aron said in a prepared statement Tuesday.

But AMC is part of a Wall Street phenomenon that began this year pitting larger, institutional hedge funds against a cadre of online investors. Companies like GameStop and AMC have been shorted by hedge funds and other big investors, a bet that stock in the company will fall.

Smaller investors have instigated a "short squeeze" against those funds, pouring money into shares of those companies until larger funds are forced to sell off shares to cover money borrowed to buy them.

Shares of GameStop, another so-called meme stock, are also up more than 1,000% this year. That company took advantage of that price shift and sold 3.5 million of its shares in April.

AMC said Tuesday that the company will use proceeds from its share sale to invest in new leases and on improvements in existing theaters.