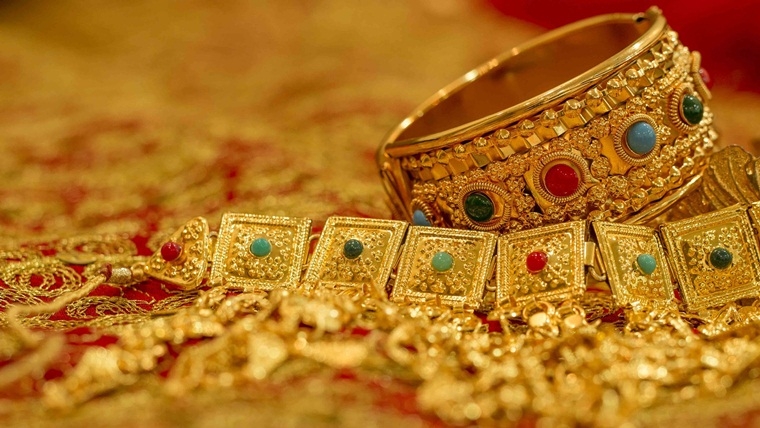 The strike has been called by the National Task Force for Hallmarking, formed by 350 associations and federations representing all four zones of the entire gems and jewellery industry/ Representational image | Photo Credit: Pixabay

Jewellers across India will go on strike on August 23 against "arbitrarily" implemented mandatory hallmarking process in the country by the Bureau of Indian Standards (BIS).

The strike has been called by the National Task Force for Hallmarking, formed by 350 associations and federations representing all four zones of the entire gems and jewellery industry. The objective of this committee is to ensure a smooth implementation of mandatory hallmarking across the country, said a statement by the task force on Friday.

There have been two committees formed and almost 10 meetings held but no relief has yet been offered in writing by the BIS or the Ministry of Corporate Affairs, it said, adding that BIS, being a standards and quality assurance institution, is playing the role of a "revenue department" with gems and jewellery industry becoming a very soft target for them.

"Jewellers have waited for almost two months with complications piling up and impractical laws resulting in industry collapse," the statement said.

Ashok Minawala, member of the National Task Force on Hallmarking, noted that jewellers have always welcomed hallmarking, but they cannot accept the new HUID (Hallmarking Unique ID) as it has nothing to do with the purity of gold.

"The new HUID is a 6-digit code, which BIS feels will improve gold purity, but BIS cannot prove even one element of how it can improve the purity, apart from it being just a tracking mechanism," he said.

"The consumer wants perfect quality of gold jewellery which we are happy to deliver. The new process has been made a 'destructive process' that damages our jewellery being hallmarked," said Minawala, who is also a former Chairman of the All India Gem and Jewellery Domestic Council.

He was of the view that the element of cancellation of registration, penal provisions, search and seizure will ultimately bring "Inspector Raaj" in the industry.

Dinesh Jain, member of the task force, noted that hallmarking has been made mandatory in 256 districts from June 16, 2021 and it is estimated that yearly, almost 10-12 crore pieces are manufactured in India.

"Current speed and capacity of hallmarking centres is about 2 lakh pieces per day, at this speed it will take almost 800-900 days or equivalent to 3-4 years to mark this years' production," Jain said.

Jain, who is also the Director, GJC and GJSCI, said that the new marking system -- HUID -- is taking almost 5 to 10 days to hallmark the products, resulting into a complete bottleneck and the industry is on standstill.