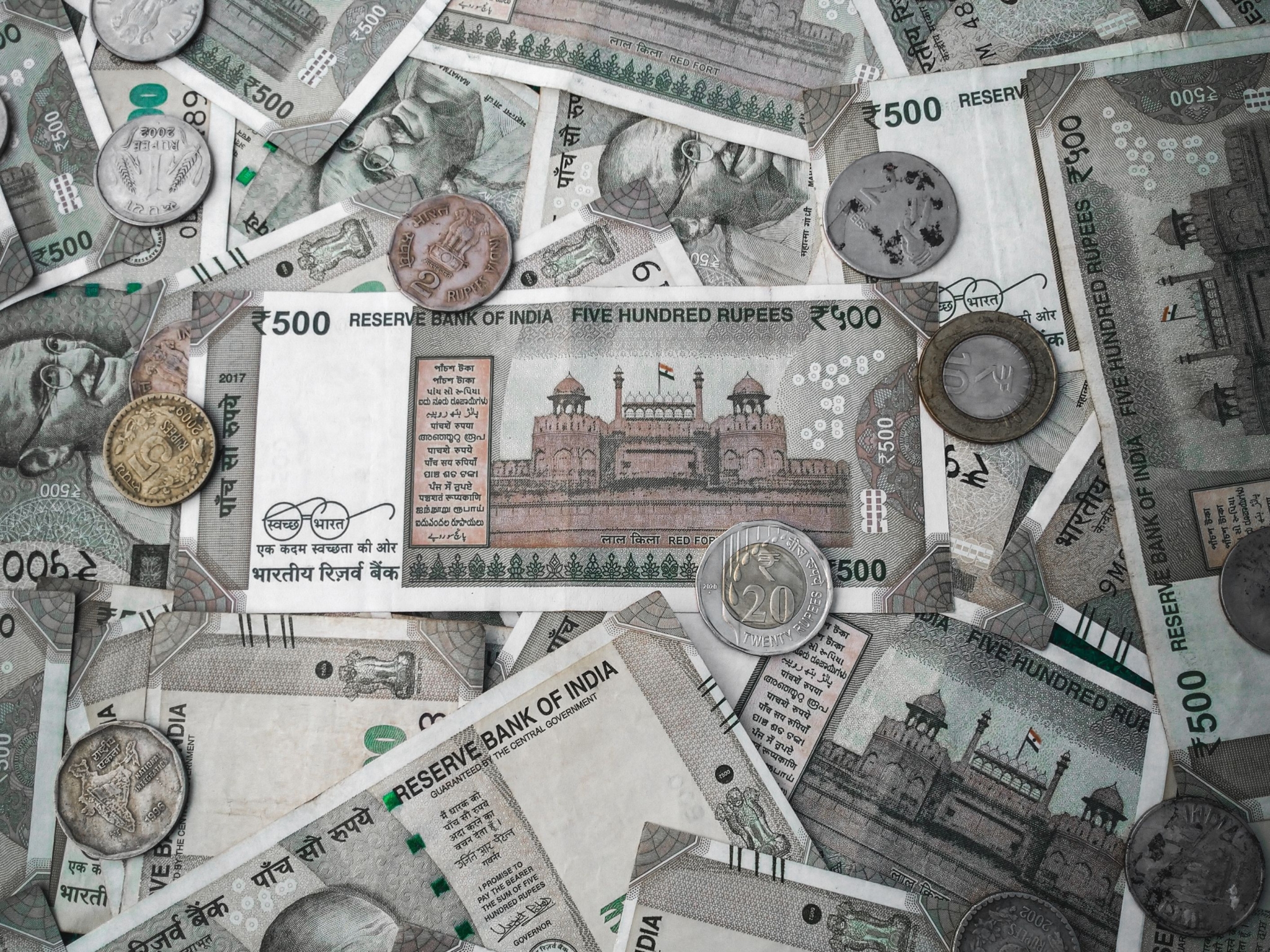 About 63 Indian corporates raised an all-time high Rs 1.18 lakh crore through main board IPOs in calendar 2021.

Overall public equity fundraising crossed the Rs 2 lakh crore mark to reach Rs 2.02 lakh crore in calendar 2021 which was higher than the previous highest amount of Rs 1.76 lakh crore in the preceding year.

According to Haldea, success of the IPOs was further buoyed by strong listing performance. Of the 58 IPOs which have got listed thus far, 34 gave a return of over 10 per cent (based on closing price on listing date).

A total of 25 out of the 63 IPOs that hit the market had a prior PE/VC investment. Offers for sale by such PE/VC investors at Rs 24,106 crore accounted for 20 per cent of the total IPO amount.

Offers for sale by promoters at Rs 31,704 crore accounted for a further 27 per cent of the IPO amount. On the other hand, the amount of fresh capital raised in IPOs in 2021 was a very high Rs 43,324 crore, which was greater than the last 8 years combined.

The year 2021 also saw record number of filings with SEBI. As many as 115 companies filed their offer document with SEBI for approval. According to Haldea, to put this in context, 2019 and 2020 cumulatively had a total of just 50 filings.

Following from the record number of filings, the IPO pipeline continues to remain strong with 35 companies holding SEBI approval proposing to raise roughly Rs 50,000 crore and another 33 companies which are awaiting SEBI approval to raise about Rs 60,000 crore. This, of course, excludes the much anticipated mega IPO of LIC which is expected to be launched in this fiscal.