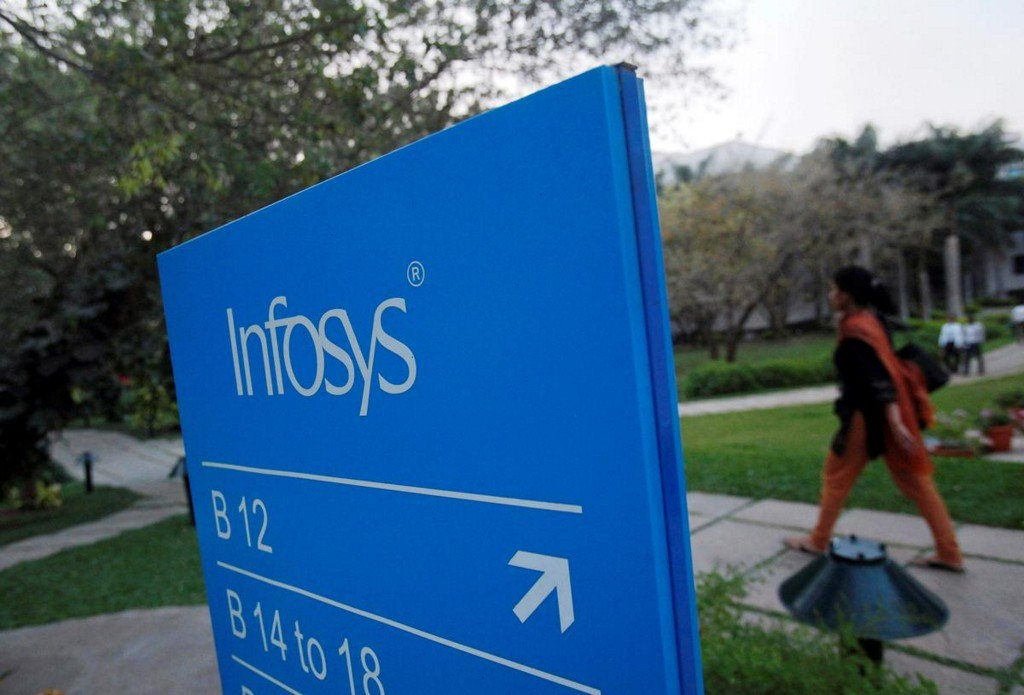 After the Infosys insider trading case came to light, the IT company is now conducting an internal investigation. The company informed the exchange that an appropriate action will be taken on the conclusion of such investigation.

The company stated, “On June 1st, Infosys was informed of an interim ex-parte SEBI Order where two of its employees, amongst other third parties have been named, in an ongoing insider trading investigation.”

Pranshu Bhutra and Venkata Subramaniam are two individuals employed with Infosys and were aware of the sensitive information of the company.

Despite having a well-defined Code of Conduct which covers all its employees and an Insider Trading Policy that governs dealing with unpublished price sensitive information, this took place.

In addition, it stated, “The Company will extend full cooperation as required to SEBI on the matter. Additionally, as a result of the Order, an internal investigation is being initiated and appropriate action will be taken on the conclusion of such investigation.”

The Securities and Exchange Board of India (SEBI) has barred eight entities, including individuals and two financial companies, for being involved in insider trading in the scrip of Infosys. The investigation found that the total proceeds generated from insider trading was over Rs 3.06 crore.

The SEBI has directed the impounding of the bank accounts of those involved and also asked them to create an escrow account jointly and severally and deposit the impounded amount in that account within 15 days from the order.

As per the SEBI order, Capital One Partners and Tesora Capital had made illegal gains of Rs 2.79 crore and Rs 26.82 lakh, respectively, by indulging in insider trading while in possession of UPSI, pertaining to the corporate announcement of audited financial results for the quarter ended June 30, 2020 made by Infosys.

"Capital One and Tesora had traded in the scrip of INFY in the F&O segment just prior to announcement of financial results for the quarter ended June 30, 2020 and soon after the announcement, subsequently offloaded/squared off their positions such that net positions were zero," said the order dated May 31.

"Capital One and Tesora had traded in the scrip of INFY in F&O segment while in possession of UPSI," said the capital market regulator.