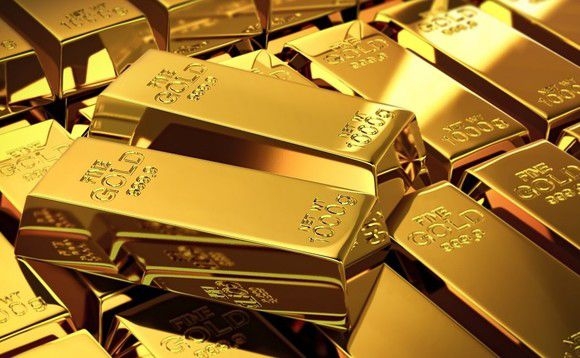 However, in 2020, gold demand in India -- the world's second biggest consumer after China -- could increase to 700-800 tonnes on hopes of increased acceptance of high price level and likely economic reforms boosting consumer confidence.

"As policy measures unfold, broader economic growth accelerates and local prices of the past six months become more acceptable among households, India's gold demand will be in the range of 700-800 tonnes in 2020," Somasundaram PR, Managing Director of WGC's India operations, told PTI. 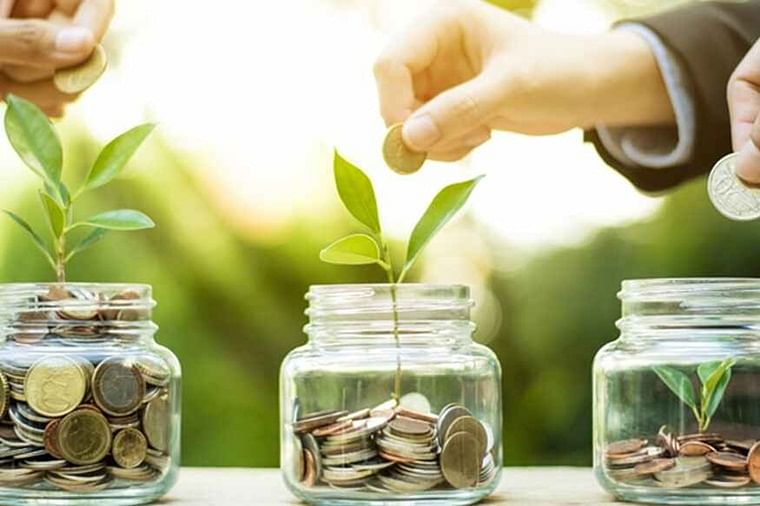 The WGC expects policy-led and industry-led initiatives to bring a marked shift in making the industry more transparent and organised this year, he said.

Already, the government has made hallmarking (quality certification) mandatory on January 15, 2020 with a transition period of one year for the trade to sell or change its existing non-hallmarked inventory. This is an overdue reform and a positive step towards making the Indian gold more trustworthy, he said.

"These and other changes to follow are significantly positive for the long-term sustainability of demand, especially for the compliant and the organised sector," Somasundaram said. 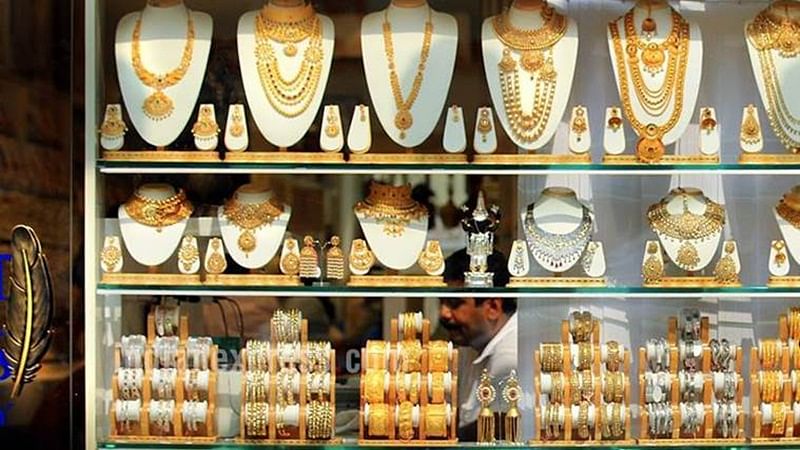 Gold on the backfoot as risk appetite increases

"India's average long-term gold demand is likely around 850 tonnes given its affinity to gold and economic and social context," he added.

"Dhanteras - the first day of Diwali (the Festival of Light) which fell on October 25, 2019 - failed to bring cheer to gold demand in Q4 as the higher domestic gold price and weak economic sentiment curtailed gold sales," the WGC said.

Festival demand received some support from advance wedding purchases and a dip in the gold price ahead of the November wedding season released some pent-up wedding-related demand, but volumes were nevertheless soft compared with 2018, it said, and added, the slowdown was less pronounced among the more organised national and regional chain stores.

"Imports remained lower due to softening of local demand and 37 per cent increase in recycled gold to 119 tonnes in 2019," Somasundaram said.

"We do believe imports may not rise as fast as demand this year. But do expect custom duty on gold to be reduced to 10 per cent from 12.5 per cent at present." Two-thirds of India's gold demand comes from rural areas, where jewellery is a traditional store of wealth.