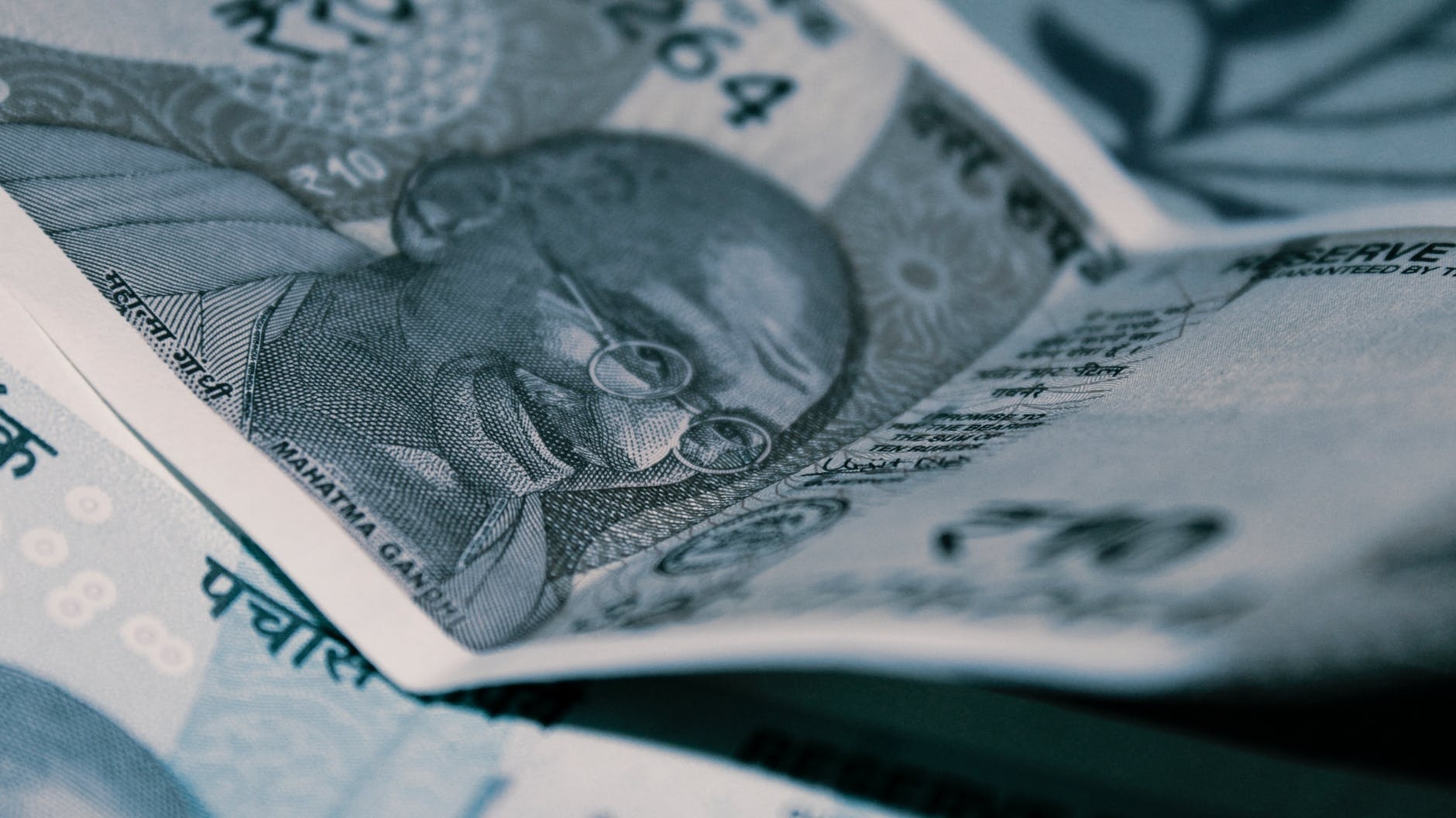 India's economy is likely to contract by around 10 per cent in the current fiscal, eminent economist and former Planning Commission member Abhijit Sen said on Friday.

Sen, also an expert on issues related to agriculture, further said that the government would not be able to double farmers' income by 2022.

"We are heading towards 10 per cent negative growth this year (2020-21). It will certainly not be minus 7.5 per cent, it will be worse than that. People are hoping there will be a huge rebound next year, I doubt it ," he told PTI.

Sen said at the moment, the government is expecting it(rebound) to happen without doing anything.

"So that is just hope, actual government spending is less than what was budgeted for," he pointed out.

Talking about protesting farmers, mainly from Punjab and Haryana, who are agitating against the Centre's new agriculture reform laws, Sen noted that the government has one view and farmers have another view.

"It's a difference of opinion," he said, adding that the main failing of the government in this matter has been that it (new farms laws) has been rushed through.

"Farmers have genuine grievances because they are unsure of the future." Punjab by and large produces two major crops, wheat and paddy.

Replying to a question on whether the Modi government will be able to achieve the target of doubling farm income by 2022, Sen said, "Certainly not."