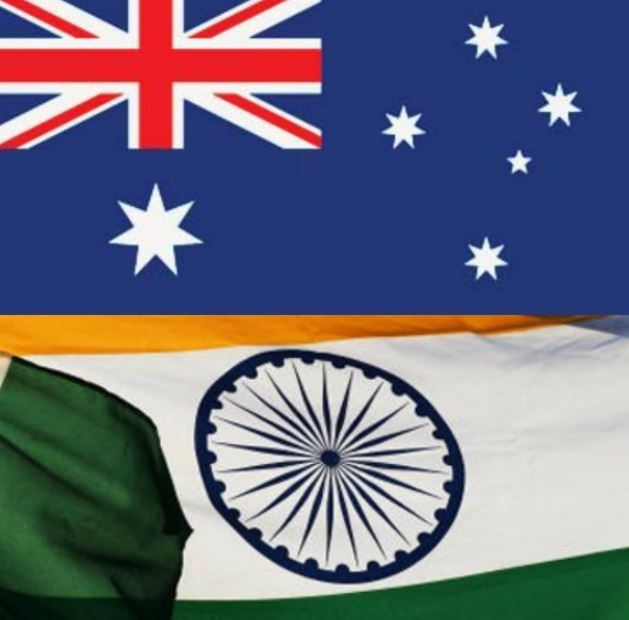 India and Australia are expected to complete negotiations for an interim free trade agreement (FTA) soon, a move aimed at boosting economic ties between the two countries, the commerce ministry said on Thursday.

It said that the final agreement, which is officially dubbed as Comprehensive Economic Cooperation Agreement (CECA), is expected to be completed by the end of 2022.

''India-Australia CECA negotiations are at an advanced stage. Both countries are expected to complete negotiations for the interim agreement soon,'' it said.

The ministry also said that a similar agreement with the UAE is likely to be signed in March 2022.

''This new strategic economic agreement is expected to increase bilateral trade in goods to $100 billion within five years of the signed agreement and increase trade in services to $15 billion,'' it added.

On the export target of $400 billion for this fiscal year, it said India's merchandise exports have reached 65.89 per cent of the target till November.

''For monthly monitoring of achievement of targets, an Export Monitoring Desk under Statistics Division of DGFT has been set up,'' it added.

It also said the India Pavilion at the Dubai Expo has attracted six lakh visitors in 83 days of its opening.

Further, the ministry informed in its year-end review that at the Government e-Marketplace (GeM), total 31.8 lakh vendors have been onboarded.

The system will consolidate the scattered vendor bases on publishing portals onto GeM leading to advantages of economies of scale, better price discovery and dissemination of best practices in procurement.

On National Logistics Policy, it said that the policy has been developed after wide consultations with all ministries.

''A 75-point National Logistics Reform Action Plan has also been prepared with specific actionable items on the policy. Revised policy is in its final stages of approval. It targets to reduce the cost of logistics by about 5 per cent over the next 5 years, achieving a ranking in top 25 of major global logistics-related performance indices,'' it added.

The ministry said that during 2021-22 till December 8, new projects with a total Trade Infrastructure for Export Scheme (TIES) fund of Rs 113 crore have been approved by an empowered committee.

About Rubber Board initiatives, it said that board is conducting nationwide census on rubber by using digitised mobile application, 'RUBAC', developed in association with Digital University, Kerala, with a view to ascertaining the area under rubber, new-planted area, re-planted area, the age profile of trees, discarded area over the years, level of adoption of new clones, size of holdings and details of tappers.