The grants are for bootstrap innovators, and range between Rs 15 lakh to Rs 75 lakh, but cannot be compared to Venture Capitalists' investment sizes that run into millions of dollars.

IFSCA aims to hand out fintech grants to Indian innovators from early next year | Pic: Freepik
Follow us on

At a time when startups are facing "funding winter", the International Financial Service Centre Authority (IFSCA) will start giving Fintech grants from early next year to Indian innovators.

"We have an external committee which will be looking into these applications. Probably, from early next year, the grants will start flowing," he said on the sidelines of Singapore Fintech Festival (SFF) held 2-4 Nov 2022.

The grants are for bootstrap innovators, and range between Rs 15 lakh to Rs 75 lakh, Joshy said, adding that the grants are timely but cannot be compared to Venture Capitalists' investment sizes that run into millions of dollars. 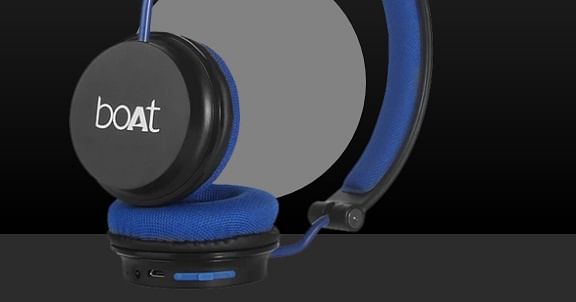 Industry observers at SFF said the funding winter, made worse by the US recession, will see some 50-60 per cent of the startups, including Fintechs, facing a bleak future.

Hopefully, the impact of this funding winter would not be as bad as the Dot.com crash of 2001, they added.

Julie Fergerson, CEO and Co-Founder of the Seattle-headquartered Merchant Risk Council, believes the startup network will go through a correction.

"There is an industry-wide correction as some of them are overvalued," she told PTI at SFF, referring to the funding winter, a term widely used by the industry on funds slowing down for the widely encouraged and promoted startups.

However, Fergerson pointed out that startups, which provide maximum value, rose to the top quicker from the past recession.

Funding for startups will be difficult

This time around, VCs are going to be tough on placing their dollars in any startup, thorough due diligence will be done and startups with profit-showing models will be considered, said a Singapore banker.

"Investors have been disappointed with some of the startups," added the banker, speaking anonymously.

Poorna Nayak, Bangalore-based co-founder of EnrichVideo, said people are already finding it difficult to raise funds and some of their startup valuations are sky-high. "People will have to tone-down their expectations because funding won't come easily. Investors' focus will be on profitability from now on," Nayak said.

Market sources believe 80 per cent of the startups are displaying weak models, while less than 5 per cent have succeeded to a certain level.

Startups and Fintechs that have not created a market niche for themselves will be eliminated from the competition for funds.

The US recession, the US-China trade war, uncertainties in Europe as well as the Russian-Ukraine conflict are already impacting global economies.

Swiggy may lay off over 250 employees, firm says 'exits based on performance'