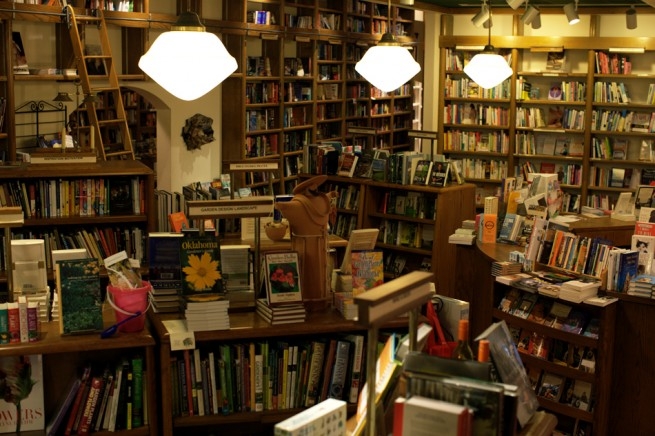 Soon after the Delhi government allowed the reopening of various public spaces including malls and markets, one of the capitals most expensive markets - Khan Market regained its crowd and customers.

But, unfortunately, its pride - iconic stores like Full Circle and Turtle Cafe, Sidewok and Smokeys Delhi, disappeared in the aftermath of the lockdown amid the coronavirus pandemic.

The major reason for this is the "failed negotiation" over the rent contract between the owners of these historical stores and their landlords. 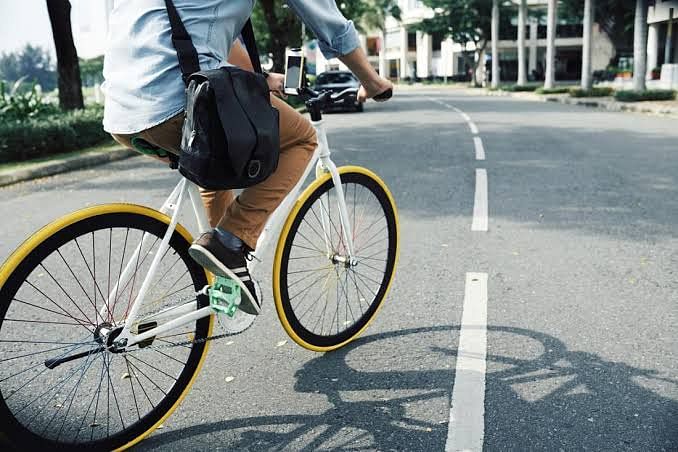 Speaking to IANS over the phone, Priyanka Malhotra, the owner of Full Circle and Turtle Cafe narrated her emotional connect and her 20 years of relationship with this bookstore-cum-Cafe.

"This cafe-cum-bookstore was started back in 1998. We moved to Khan Market in 2000. This is a family business was started by my mother we were continously involved in its daily operations and is very close to our heart as it grew organically over the years."

"The kind of response - the calls and messages we received since last evening after the news about its closure broke was overwhelming. We never knew that we have such a place in people's hearts. It is sad for us as a family and also for our staff as it was kind of a second home to us. We have had an amazing time here including events like book launches, reading sessions and children's workshops, it was a very vibrant cultural space," she said.

When asked about the reasons of the exit, Malhotra said, "Well, you know in these pandemic times, everyone is struggling and trying to stay afloat, businesses are down for most of us. The thing is Khan Market is one of the most expensive real estate markets in the world and being a bookstore it's a big trouble. Hence, we could not afford the rent. We were hoping that some kind of waiver or some reduction in rent, which many landlords had given to their tenants but the same didn't happen in our case." 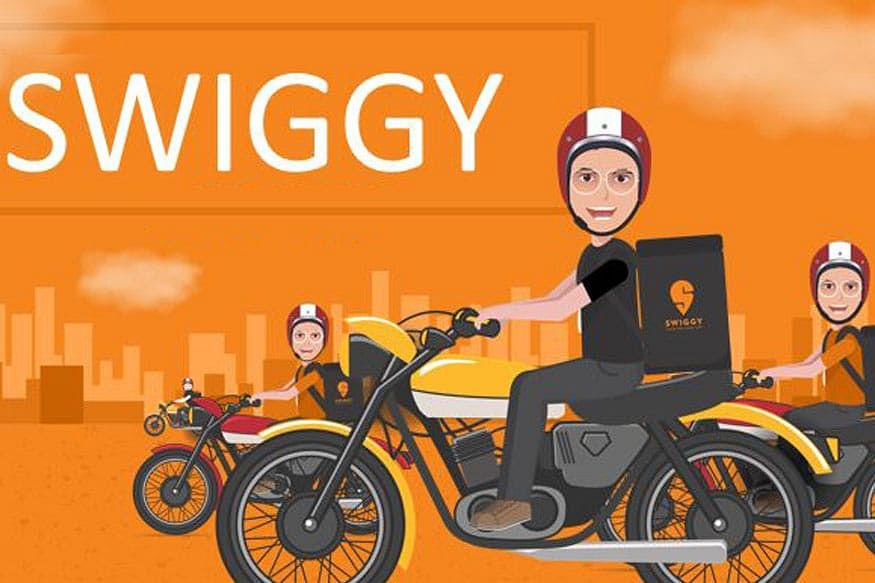 "We didn't want to leave and we were hoping not to leave, but, surviving became difficult," she concluded.

Cafe Turtle isn't the only one who faced the issue, as future of many other stores in the market is also under a cloud. Smokehouse Deli, a renowned food chain is also under the process of negotiations. Speaking to IANS, Satyajit from Smokehouse said, "I would not be commenting on the issue as we are still under the talks and negotiations stage and this is not the appropriate time to say anything."

Varun Tuli of Yum Yum Cha is however optimistic and believes that the situation will normalise soon if the problems are addressed rightly. He believes that sending out right messages and addressing panic of customers will surely help to normalise the situation. He told a leading daily newspaper that his landlord has been supportive and has helped him to repoen and offer dine-in and delivery services. He also said that the restaurant is following all the guidelines issued by the government and are using disposable cutlery and crockery. He also seemed positive about the reopening of restaurants just like home delivery serives were resumed. When IANS visited the iconic market in Central Delhi, people have now started coming back and are shopping with their masks on, ticking the social distancing norms on their checklist at the top.

Anshu Tandon, President, Market Association Khan Market said, "It's unfortunate that most iconic brands like Cafe Turtle, Sidewok and may be a couple more had to leave. The negotiations have failed to work out. If we have to sustain in such times cooperation between the people is most important. Wherever there is mutual consent, we are negotiating but otherwise it is very difficult."

"We are following all the government guidelines and safety norms in order to balance the shopping and safety. We are training the staff, we are taking all the precautions like Big Chill store in our market has a 'hands free sanitiser dispenser' and there are many other examples," he said.

Tandon added that many of the shops in this market have hired marshals in order to maintain social distancing in and around it.