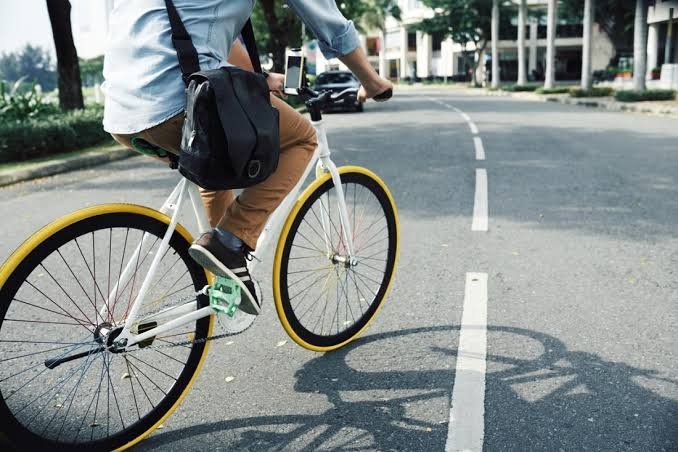 On the International World Bicycle Day, which falls on June 3, the iconic Atlas Cycles (Haryana) Limited pasted a notice outside its production plant in Sahibabad in Uttar Pradesh announcing temporary lay off of its employees.

Well, the company has been into the business since 1951 and the Sahibabad unit has the capacity to manufacture more than 4 million cyclyes every year. Apparently, it had a workforce of 1,200 people.

It is also imperative to note that the company has proabably not been in a good shape for quite some time. Earlier, in December 2014, the company had shut its Malanpur factory in Madhya Pradesh and later in February 2018, it suspended its manufacturing unit at Sonepat. From Mukesh Ambani's Reliance Industries to Hero Cycles, here is how India Inc is helping fight...

Atlas Cycles was founded by Janki Das Kapur in 1951 with a dream to provide quality bicycles to people at reasonable price. It cemented its place in the industry even before Hero cycles did. And over the years it grew its business and went on to establish major plants in Madhya Pradesh's Malanpur and UP's Sahibabad.

Mahesh Kumar, a leader of the worker union from the unit told reporters that close to a thousand workers used to work in the factory.

"This notice should have been given in advance, atleast a week before to the employees. We were called to duty for two days and then suddenly we found this notice pasted today. Many people will get jobless and will be forced to fend for themselves if the management goes ahead with this decision," Kumar said on Wednesday.

He added that close to two lakh cycles used to be produced in the factory per month.

The workers' union leader further alleged that the company's owners had previously closed down another factory located in another region just a year back in a similar fashion.