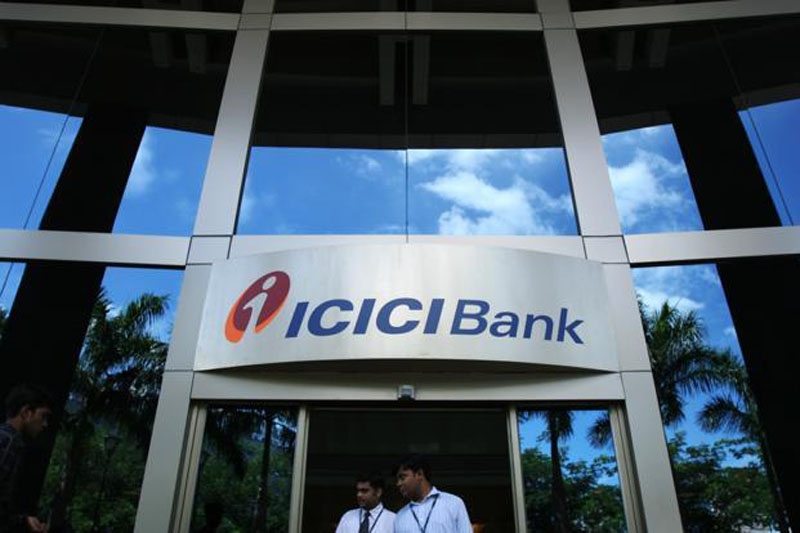 Mumbai: ICICI Bank on Friday posted a 55.8 per cent year-on-year fall in net profit for the September quarter, as expenses increased, but the lender’s bad loan ratio improved.  The country’s third-largest bank by assets said net profit came in at Rs 910 crore for the three months ended Sept. 30, compared with Rs 2,058 crore a year earlier.

Still, the bank’s performance was better than the first quarter when it made a quarterly loss for the first time in at least 16 years due to higher provisions. ICICI said second-quarter profit was partly hit by a 10.6 percent rise in operating expenses to Rs 4,324 crore. Interest earned by the bank was Rs 15,110 crore, compared with Rs 13,580 crore in the year-ago period, while interest expended rose to Rs 8,690 crore from Rs 7,870 crore.

As on Sep 30, the bank’s capital adequacy ratio as per Basel III norms was 17.84 per cent. The bank is facing a change of its top management after Chief Executive Officer Chanda Kochhar resigned this month after being mired in allegations of nepotism. Kochhar will be replaced by Sandeep Bakhshi, the former head of ICICI’s life insurance arm.