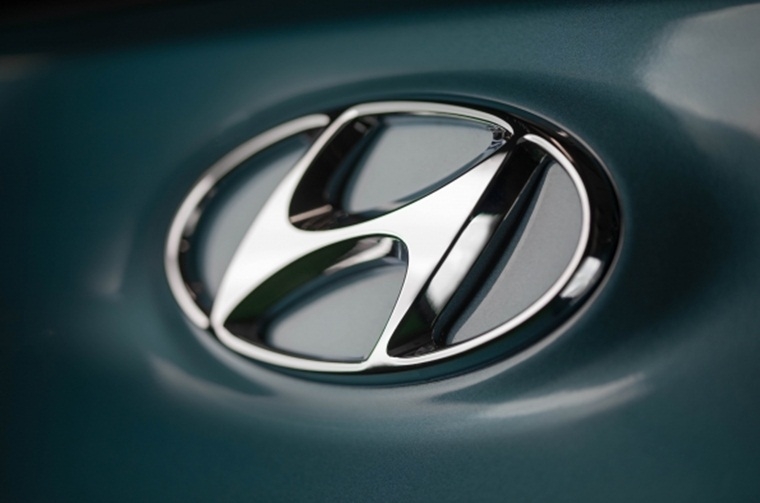 Hyundai Motor will cut vehicle production at the Alabama plant from Tuesday to Friday (US time) over a lack of semiconductor parts, a company spokesman said/ Representational image |

South Korea's Hyundai Motor said on Wednesday that it will reduce production at its US plant this week due to a chip shortage.

Hyundai Motor will cut vehicle production at the Alabama plant from Tuesday to Friday (US time) over a lack of semiconductor parts, a company spokesman said over the phone.

The Alabama plant halted operations for one week last month due to the same problem, reports Yonhap news agency.

From January to July, Hyundai's vehicle sales rose 22 percent to 2.34 million units from 1.92 million in the year-ago period.

Meanwhile, South Korea's exports of automobiles edged down 2.9 percent in July from a year earlier as the global supply shortages of automotive chips hindered production, data showed on Wednesday.

Outbound shipments of automobiles reached 181,046 units in July, according to the Ministry of Trade, Industry and Energy. In terms of value, exports advanced 12.3 percent to $4.1 billion.

The ministry attributed the decrease to a low base effect, as overseas shipments of cars gathered ground in July 2020 after the demand sharply fell earlier in the year amid the COVID-19 pandemic.

Exports of SUVs dipped due to the lack of new models, with the supply shortages of automotive chips also disrupting their production.