HomeBusinessHit by layoffs, thousands of Indian professionals scramble for options to stay in the US

Hit by layoffs, thousands of Indian professionals scramble for options to stay in the US

The situation is getting worse for those on H-1B visas as they have to find a new job within 60 days or else, they would be left with no other option but to head back to India.

Hit by layoffs, thousands of Indian professionals scramble for options to stay in the US | Canva
Follow us on

Thousands of Indian IT professionals in the US, who have lost their jobs due to the series of recent layoffs at companies like Google, Microsoft and Amazon, are now struggling to find new employment within the stipulated period under their work visas following the termination of their employment to stay in the country.

According to The Washington Post, nearly 200,000 IT workers have been laid off since November last year, including some record numbers in companies like Google, Microsoft, Facebook and Amazon.

As per some industry insiders, between 30 to 40 per cent of them are Indian IT professionals, a significant number of whom are on H-1B and L1 visas.

The H-1B visa is a non-immigrant visa that allows US companies to employ foreign workers in speciality occupations that require theoretical or technical expertise. Technology companies depend on it to hire tens of thousands of employees each year from countries like India and China.

L-1A and L-1B visas are available for temporary intracompany transferees who work in managerial positions or have specialised knowledge. 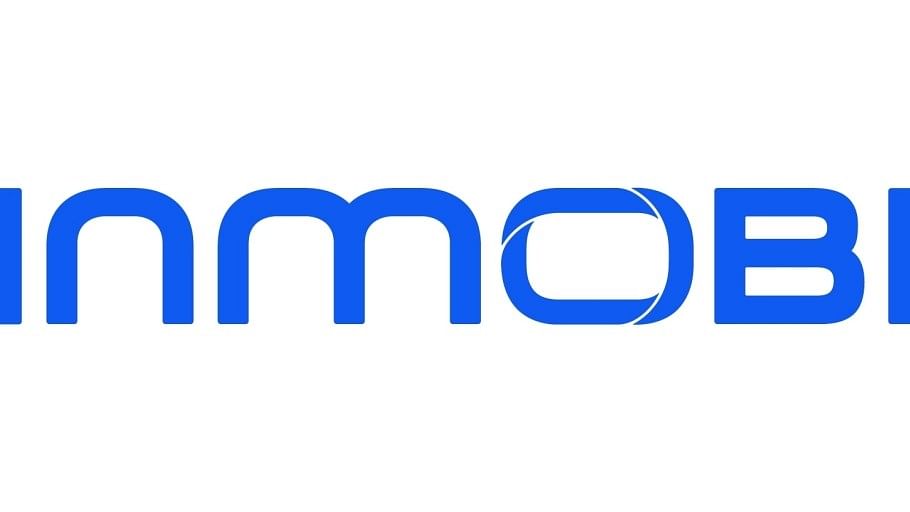 A significantly large number of Indian IT professionals, who are on non-immigrant work visas like H-1B are L1, are now scrambling for options to stay in the US to find a new job in the stipulated few months time that they get under these foreign work visas after losing their jobs and change their visa status as well.

Amazon staffer Gita (name changed) arrived in the US only three months ago. This week she was told that March 20 is her last working day.

The situation is getting worse for those on H-1B visas as they have to find a new job within 60 days or else, they would be left with no other option but to head back to India.

Under current circumstances, when all IT companies are on a firing spree, getting a job within that short period, they feel is next to impossible.

Sita (name changed), another IT professional on an H-1B visa, got laid off from Microsoft on January 18.

Read Also
Google layoff: Employee for 16 years was sacked at 3 am, says 'see you as 100% disposable' She is a single mother. Her son is in High School Junior year, preparing for getting into college.

"This situation is really hard on us," she said.

"It is unfortunate that thousands of tech employees are facing layoffs, particularly those on H-1B visas who are facing additional challenges as they must find a new job and transfer their visa within 60 days of termination or risk leaving the country," Silicon Valley-based entrepreneur and community leader Ajay Jain Bhutoria said.

"This can have devastating consequences for families, including the sale of properties and disruptions to children's education. It would be beneficial for tech companies to show special consideration for H-1B workers and extend their termination date by a few months, as the job market and recruitment process can be challenging," he said.

Effort to help IT professionals

Global Indian Technology Professionals Association (GITPRO) and Foundation for India and Indian Diaspora Studies (FIIDS) on Sunday launched a community-wide effort to try and help these IT professionals by connecting job seekers to job referrers and informers. FIIDS will work on efforts to influence policymakers and decision-makers of US Citizenship and Immigration Services (USCIS).

"With massive layoffs in the tech industry, January 2023 has been brutal for tech professionals. Many talented folks lost their jobs. As the tech industry is dominated by Indian immigrants, they are the highest to get impacted," Khande Rao Kand said. 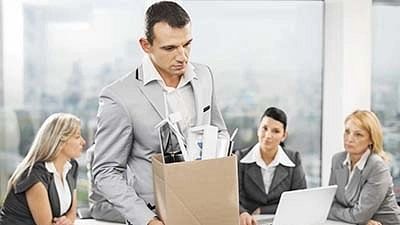 The laid-off H-1B holders need to find an H-1B sponsoring job in 60 days or leave within 10 days after becoming out of status.

"This has a huge disruption on the family lives and children's education etc on this tax-paying and contributing legal immigrant," Khande Rao Kand from FIIDS said.

Bhutoria said it would be beneficial for the immigration process to be redesigned to better support H-1B workers and retain highly skilled talent in the US.

In deep distress, the fired Indian IT workers have formed various WhatsApp groups to find ways to have a solution to the terrible situation they are in.

In one of the WhatsApp groups, there are more than 800 jobless Indian IT workers who are circulating among themselves vacancies appearing in the country. 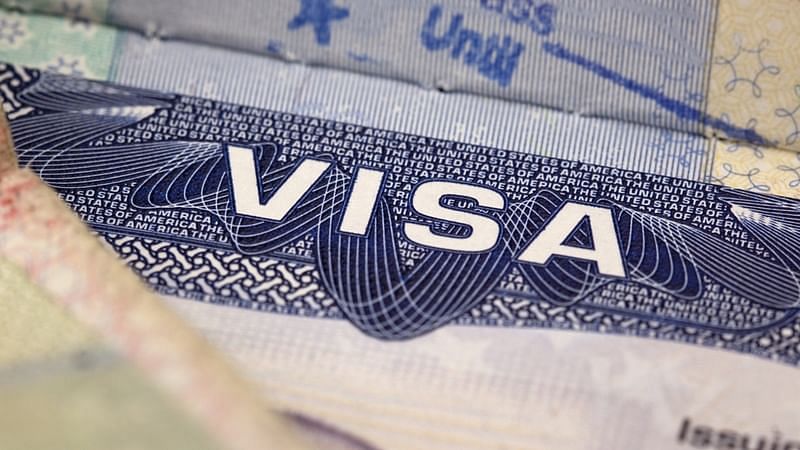 In another group, they have been discussing various visa options, with some immigration attorneys who have volunteered to offer their consultancy services during this time.

"These circumstances have such a devastating effect on us immigrants and are nerve-wracking. We are kinda lost," said Rakesh (name changed) was laid off from Microsoft on Thursday. He is in the US on an H-1B visa.

Adding to the miseries of Indian IT professionals is the latest decision of Google that they are pausing their Green Card processing. This is primarily because, at a time when they have fired thousands of employees, they cannot be seen arguing before the USCIS that they need a foreign IT professional as a permanent resident. Other companies are expected to follow the same.