Alphabet, Google's parent company, is reportedly gearing up to lay off about 10,000 "poor performing" employees, or 6 percent of its workforce, in the Big tech layoff season kicked off by Meta, Amazon, Twitter, Salesforce and more amid the rough global conditions.

According to a report in The Information, Google plans to ease out 10,000 employees through a new ranking and performance improvement plan.

"A new performance management system could help managers push out thousands of underperforming employees starting early next year. Managers could also use the ratings to avoid paying them bonuses and stock grants," the report mentioned.

Under the new system, managers have been asked to categorise 6 percent of employees, or roughly 10,000 people, as low performers in terms of their impact for the business. The new system also reduces the percentage of employees that can score a high rating.

Additionally, the new performance system at Alphabet could use the ratings to avoid paying bonuses and stock grants, according to the report.

Alphabet has a workforce of nearly 187,000 employees.

The median compensation for an Alphabet employee last year was around $295,884, according to a US Securities and Exchange Commission (SEC) filing.

Alphabet reported a net profit of $13.9 billion in the third quarter (Q3), down 27 percent from a year earlier, while revenue increased 6 percent to $69.1 billion, amid global slowdown and recession fears. Reports earlier surfaced that Alphabet was giving some workers 60 days to apply for a new role at the company if their jobs are set to be cut.

Pichai had said the company is "still investing in long-term projects like quantum computing. But it's important "to be smart, to be frugal, to be scrappy, to be more efficient".

"We're committed to taking care of our employees. I think we're just working through a tough moment macroeconomically and I think it's important we as a company align and work together," said Pichai. 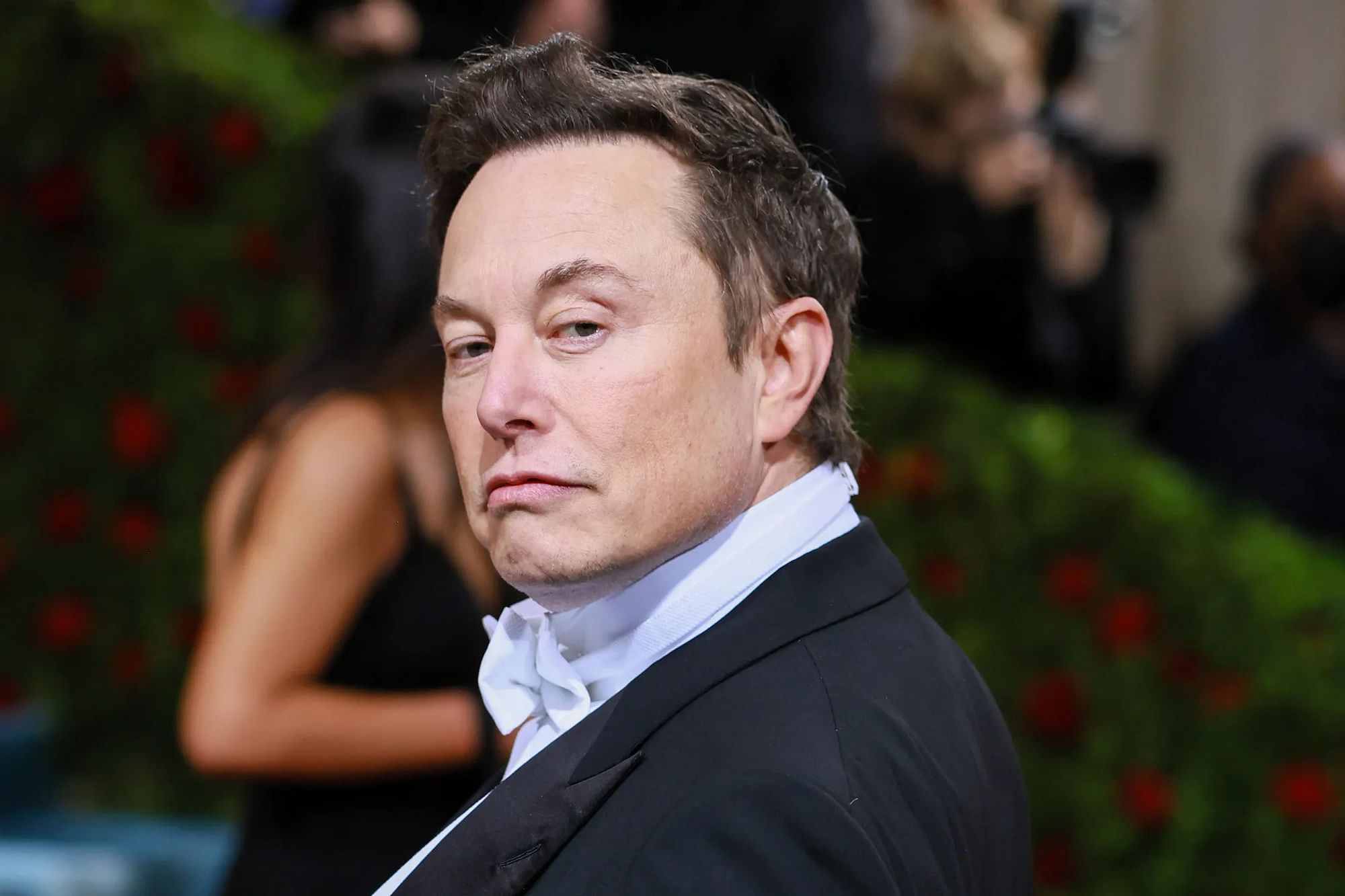 Earlier, addressing the gathering at the Code Conference in the US, Pichai said that the more the company tries to understand the macroeconomic conditions, it feels very uncertain about it.

"The macroeconomic performance is correlated to ad spend, consumer spend and so on," he told the audience.

Google has suspended hiring new employees and reportedly told some existing employees to "shape up or ship out" if expectations are not met.