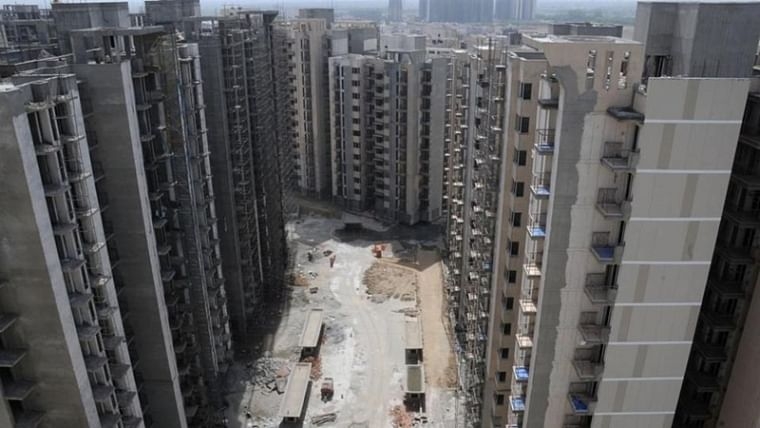 According to Live Mint, the developer will sell three and four-bedroom homes of 1316-2258 sq ft in size as part of what it calls the ‘Collector’s Edition Residences’. Godrej Properties told the Live Mint, “the Collector's Edition Residences offer an architecture that takes inspiration from Bombay Art Deco design. The development will offer state-of-the-art amenities, plush specifications, and strong security attributes. It will also seek to celebrate the legacy of this site by retaining some of its best-known features." 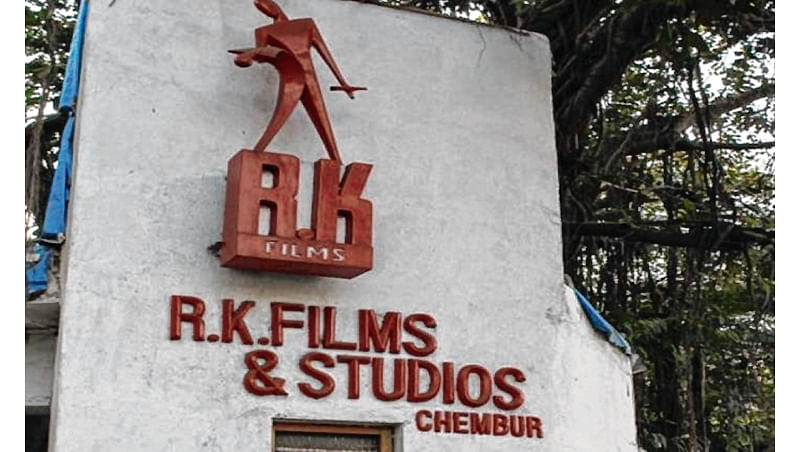 In May last year, the company had announced the acquisition of the land in Chembur to develop a mixed-use project comprising luxury flats and retail space. Godrej Properties, part of Godrej group, had said that the project spread across 2.2 acres would offer about 3.5 lakh sq ft of saleable area. The company had not disclosed the deal value.

Godrej RKS is strategically located on the main Sion-Trombay Road. Founded by Raj Kapoor in 1948, the studio is witness to the making of several films produced by the Kapoor family over the decades.

Until 2017, R K Studios housed all the memorabilia of R K Films including costumes used in various movies, trophies won by Raj Kapoor and rare photos, posters and many such novelty items. That year, however, a devastating fire gutted a major part of the studio. After failed attempts to renovate it, the Kapoors put it on the market.