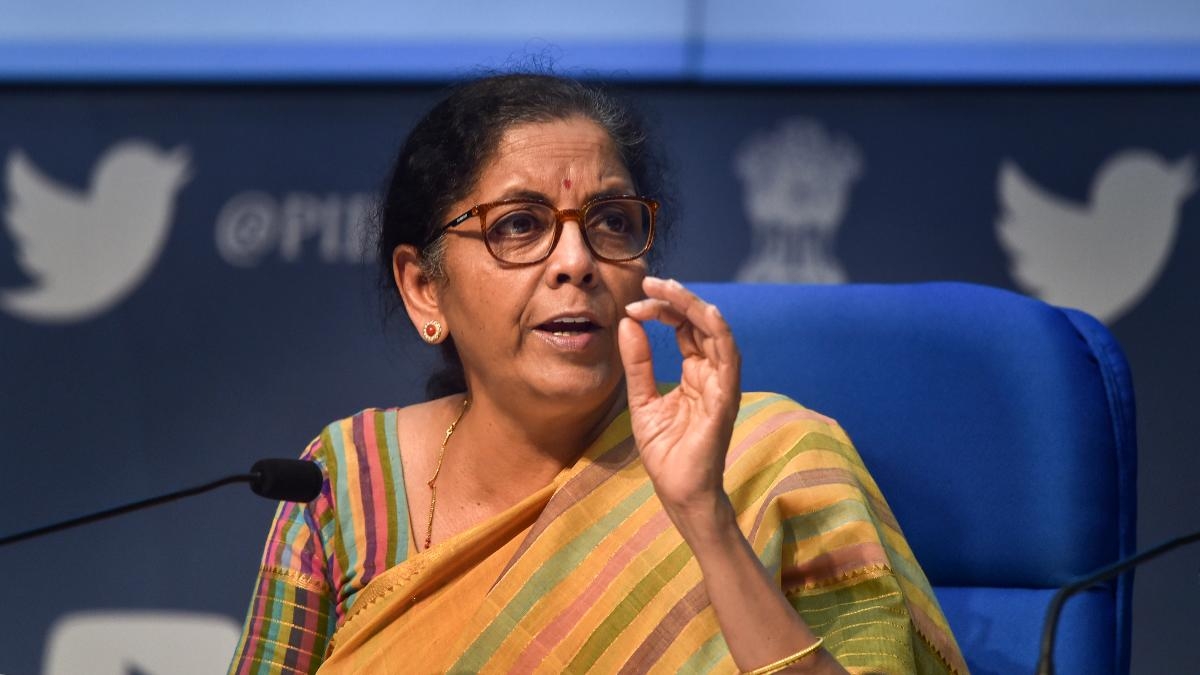 The meeting comes in the backdrop of strong economic recovery post the two COVID-19 waves, and push by the central government to increase capital expenditure / Representational image |

In a tweet, the finance ministry said the virtual meeting on November 15 would be attended by Minister of State for Finance Pankaj Chaudhary and Bhagwat Karad, besides secretaries of Government of India line ministries, chief secretaries, and finance secretaries of states.

''Discussion to be centered on creating an enabling ecosystem for increased pro-active facilitation for investments besides topics of energizing growth, reforms, augmenting investments and creating a reform-focused business climate,'' the ministry tweeted.

The meeting comes in the backdrop of strong economic recovery post the two COVID-19 waves, and push by the central government to increase capital expenditure. The Centre believes that there is scope to capitalize on the positive sentiment of the private sector, with increasing demand, amid lower non-performing assets and banks willing to lend more.

Union Finance Secretary TV Somanathan had last week said that the focus of this interaction will be on state-level issues, opportunities, and challenges, which will enable us to go to a higher trajectory of investment and growth.

''There is capital expenditure from the government side, and there is a positive sentiment from the private sector side, though perhaps not fully translated into actual investment in big scale. Capital market activity indicates that a lot of investment is probably on the cards,'' Somanathan had said.

After a slowdown in economic growth due to the COVID-19 pandemic, the first quarter of the current fiscal has seen a pickup in economic activity. Indian economy contracted 7.3 percent in the last financial year after a 4 percent growth in 2019-20.

In the April-June quarter of the current fiscal, the economy grew 20.1 percent. Besides, the first four months of FY 2021-22 have witnessed Foreign Direct Investment (FDI) of $64 billion. The IMF and World Bank peg India's GDP growth at about 9.5 percent and 8.3 percent, respectively, projecting India as one of the fastest-growing economies.