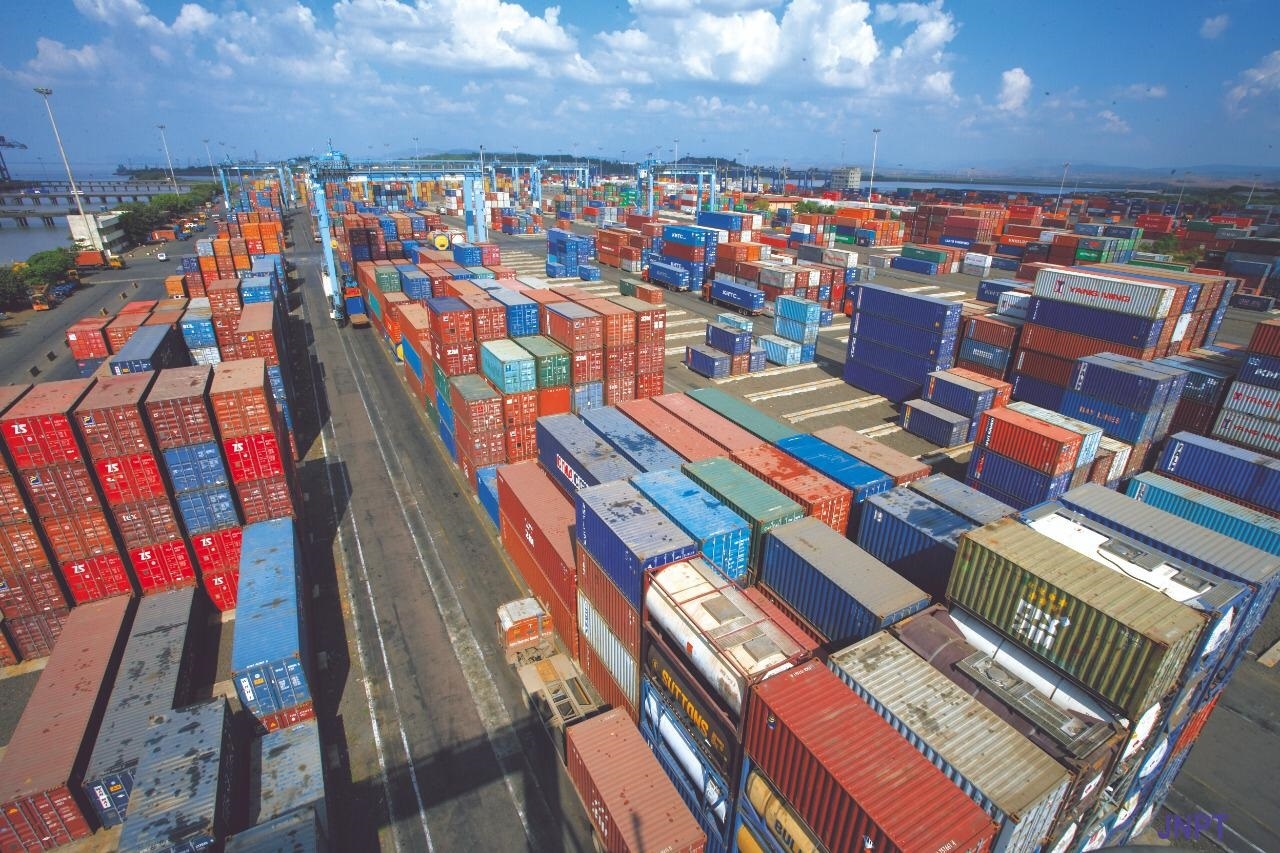 Imports during July 2021 rose by about 63 per cent to $46.40 billion, as per the data released by commerce ministry/ Representational image |

The country's exports surged 49.85 per cent to $35.43 billion in July on account of healthy growth in petroleum, engineering, and gems and jewellery segments, even as the trade deficit widened to $10.97 billion during the month, official data showed on Friday.

Imports during the month also rose by about 63 per cent to $46.40 billion, as per the data released by the commerce ministry.

Imports during the first four months of the fiscal increased by 94 per cent to $172.5 billion.

Commenting on the data, Federation of Indian Export Organisations (FIEO) President A Sakthivel said the global demand during this period has also remained buoyant as the order booking positions of exporters have been impressive.