Equity benchmark indices were subdued during early hours on Tuesday as Asian shares dipped into the red with a renewed decline in crude oil prices.
Agencies 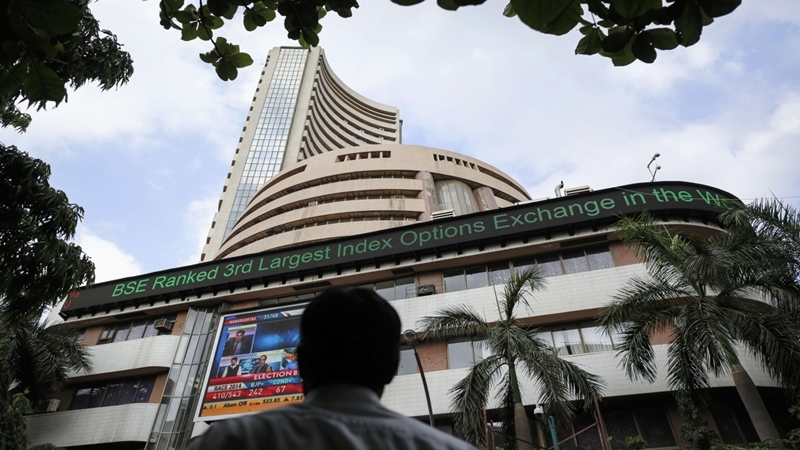 Sectoral indices at the National Stock Exchange were mixed with Nifty auto, FMCG, IT and pharma in the negative zone but private bank up by 1.77 per cent.

Among stocks, IndusInd Bank gained by 8.4 per cent at Rs 441.55 per share, a day after it reported 77 per cent sequential decline in standalone net profit at Rs 302 crore during the quarter ended March. On a year-on-year basis, the dip was 16 per cent.

Axis Bank was up by 3.3 per cent and ICICI Bank by 1.2 per cent while HDFC ticked up by 3.2 per cent. Auto majors Tata Motors and Eicher Motors were up by 1.8 per cent and 1.4 per cent respectively.

Meanwhile, Asian shares and US stocks futures fell as a renewed decline in oil prices overshadowed optimism about the easing of coronavirus-related restrictions seen globally.

MSCI's broadest index of Asia Pacific shares outside Japan was down by 0.3 per cent while shares in China fell by 0.7 per cent and South Korean shares fell by 0.22 per cent.