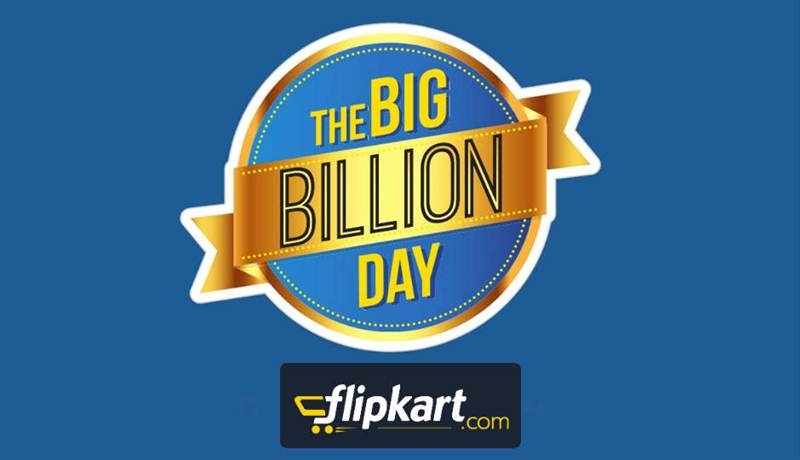 The competition in the Indian e-commerce space is set to heat up further as Walmart-owned Flipkart is advancing its The Big Billion Days (TBBD) sale to start from October 3, a day before rival Amazon kicks off its festive sale.

On Tuesday, Flipkart had announced that the eighth edition of TBBD will be held from October 7-12 this year.

The Walmart-owned company is, however, now advancing the opening date to October 3 and the sale will now end on October 10, according to an internal memo.

In a communication to employees, Flipkart Group CEO Kalyan Krishnamurthy said TBBD is critical for lakhs of sellers as they continue to strive to revitalise their businesses after the pandemic and noted that the event also generates a massive scale of employment across the supply chain - helping make "the festivities a reality for numerous households".

"We have the potential to make a deep positive impact on the lives of everyone who engages with us, and keeping this in mind, we are standing true to Flipkart''s values, being audacious, biased to action and customer-centricity and have decided to make this Big Billion Day Bigger for all stakeholders! To enable this, we are going to make some changes to our plans for the Big Billion Days 2021," he said.

He added that TBBD will now begin on October 3 and end on October 10, making it an eight-day event.

Emailed queries to the company did not elicit a response.

The change in dates come a day after Amazon India''s announcement that it will host its month-long festive season sale - The Great Indian Festival (GIF) - from October 4.

In the past too, the two companies have gone head to head during the festive season with their sale events, offering great deals, new launches and attractive affordability options like EMI offers via various partnerships.

According to sources, the new dates are expected to be updated on Flipkart's website and app soon.

Sellers are also being communicated about the change in TBBD dates, they added.

E-commerce platforms like Amazon and Flipkart line up new launches and offers to woo shoppers during the festive season, holding multiple sale events that are timed around Dussehra and Diwali.

Players see a large chunk of their annual business coming in during the festive sales and they make significant investments ahead of time to ramp up their capacity and add features to be able to handle the spike in orders, while ensuring a smooth experience for shoppers and sellers.

According to consulting firm RedSeer, e-commerce platforms are expected to potentially clock over $9 billion gross GMV (Gross Merchandise Value) during the festive season this year as against $7.4 billion last year - a growth of 23 per cent.

During the first week of the festive season, these platforms are expected to register 30 per cent year-on-year growth in gross GMV to $4.8 billion. Gross GMV refers to the total value of goods sold on the platform prior to subtracting cancellation or return.

The report highlighted that in terms of categories, fashion is expected to see a steady recovery this festive season - in line with greater outdoor mobility of consumers and steady rebound of fashion/office wear.