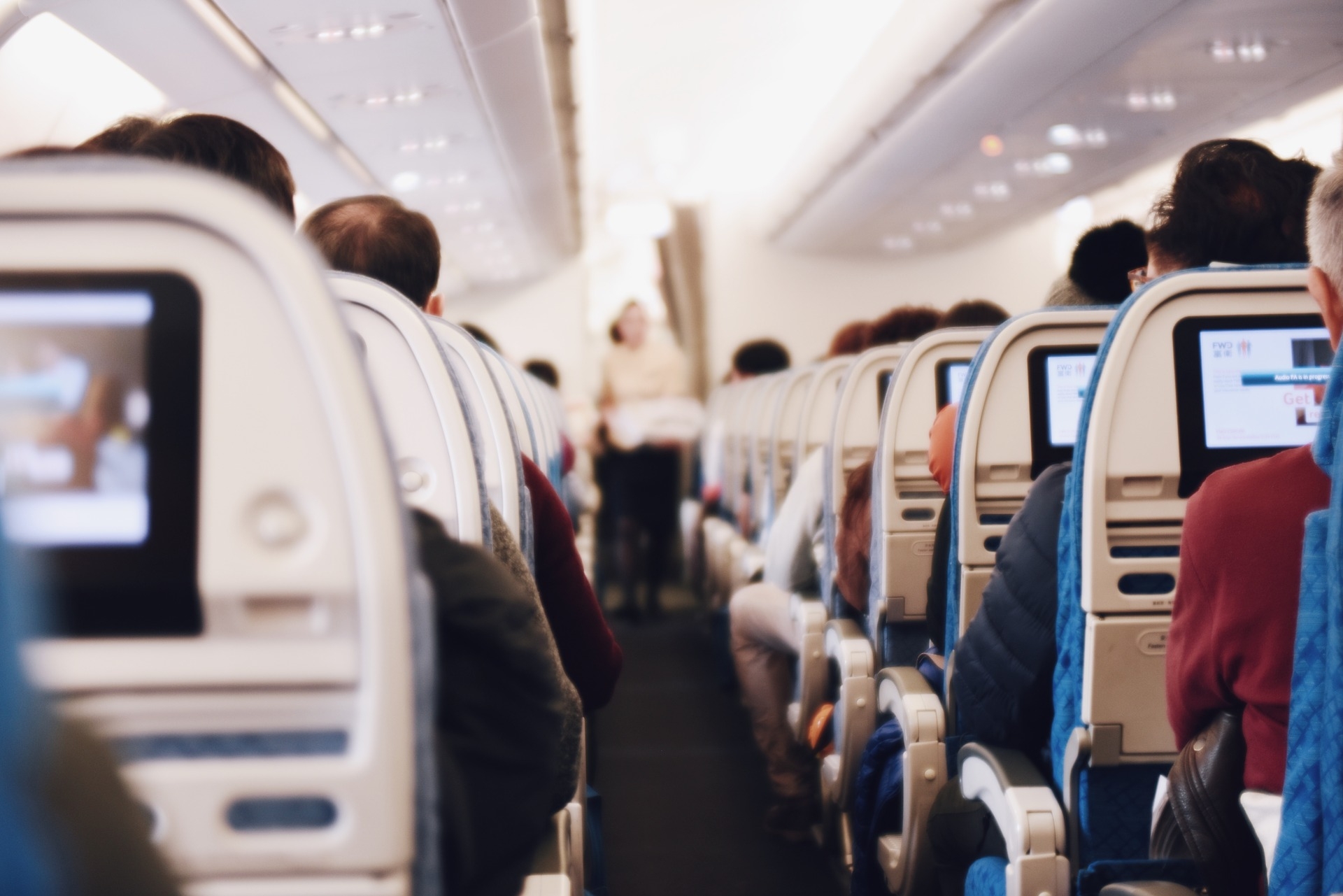 Domestic passenger traffic on a year-on-year basis, spiked around 131 per cent over August 2020 traffic of 2.83 million passengers, ICRA said/ Representational image | Pic by StockSnap from Pixabay

Domestic air passenger traffic continued on the growth trajectory in August with volumes growing up to 31 per cent to 66 lakh over the previous month, helped by higher capacity deployment and a downward trend in the pandemic, credit ratings agency ICRA said on Monday.

The domestic passenger traffic in August 2020 was 51 lakh, ICRA said in a release.

Domestic passenger traffic on a year-on-year basis, however, spiked around 131 per cent over August 2020 traffic of 2.83 million passengers, it said.

The ratings agency said despite the continued recovery in the previous month, there is continued stress on demand, driven largely by the second wave of the pandemic, limiting travel to only necessary travel.

"The air travel demand has continued to register improvement and the same grew by around 30-31 per cent at around 65-66 lakh in August, compared to around 50.1 lakh in July 2021, signifying a y-o-y growth of around 131 per cent," Kinjal Shah, Vice President and Co-group Head for Corporate at ICRA, said.

Though the recovery continued in August 2021, there is continued stress on demand, driven largely by the second wave of the pandemic, limiting the demand to only necessary travel, while both leisure and business travel have been curtailed due to various state-wide restrictions, despite the decline in infections, she said.

However, it reduced the permissible capacity deployment to 50 per cent of pre-Covid levels, with effect from June 1, 2021 due to the resurgence of the second wave of the pandemic.

It had again increased the permitted capacity to 65 per cent with effect from July 5, which has subsequently been increased to 75.2 per cent from August 12 this year, Icra said.

In addition, the ministry has also increased the minimum and maximum fare band by 10-13 per cent for domestic flights with effect from August 12, 2021 until August 31, 2021.

"In ICRA's view, the price increase may not materially impact the passenger traffic demand as in the current scenario, travel is limited to only necessary travel while both leisure and business travel have been curtailed due to various state-wide restrictions and the spread of the infections. However, it will allow airlines to recoup some part of the increase in jet fuel prices, thereby cushioning some impact on the airlines' losses," it stated.