Walt Disney's board of directors announced that Bob Chapek will step down as CEO and Bob Iger will be returning to lead the company, effective immediately.

Walt Disney's board of directors in a shocked move on Sunday announced that Bob Chapek will step down as CEO and Bob Iger will be returning to lead the company. This change will be effective immediately.

Bob Chapek was handpicked by Bob Iger as his successor as chief executive officer. Chapek was under fire for his management of the entertainment giant.

In an email that was sent to employees by Iger, which was obtained by CNBC, he says, “It is with an incredible sense of gratitude and humility — and, I must admit, a bit of amazement — that I write to you this evening with the news that I am returning to The Walt Disney Company as Chief Executive Officer.” The company in a release said that Iger will help Disney's board develop a new successor. He has signed on as a CEO for two years, Disney in the statement said, “with a mandate from the Board to set the strategic direction for renewed growth and to work closely with the Board in developing a successor to lead the Company at the completion of his term.”

This dramatic change comes days after Chapek said that he plans to cut costs at the company and less than a year after Iger left Disney. Disney has been burdened by swelling costs as its streaming service, Disney +. The company had also underperformed in its earnings that ended in September. Even its theme park business, which had earlier reported a surge in revenue, went down and delivered less than what was projected.

According to a report by CNBC, Chapek, whose contract was earlier supposed to extend earlier this year, was planning a hiring freeze, cost cuts, and layoffs across the company. This was posted in an internal memo that came three days after the company reported its earnings. Why is Iger back?

Iger's return also comes at a time when the ad dollars are drying up and consumers are moving towards streaming instead of cables. In addition, legacy media companies are also trying to adjust to a rapidly shifting landscape.

Chapek became the CEO in February 2020, taking over for Iger, who had previously said that he wouldn't return to the role. Soon after his takeover, COVID-19 hit the globe and Disney's theme parks were forced to shut down and the movies couldn't be released in theatres. But, the company was back up in 2021 before it went crashing down.

In March, the company was also entangled in a dispute with the governor Ron DeSantis of Florida, over legislation that was meant to prohibit classroom discussion of sexual orientation and gender identity for the third grade. Chapek had tried to take a side initially, but that led to a revolt by the employees. He then further went on to denounce the bill, but this caused a political firestorm with the right-wing figures going against 'woke Disney'.

The shares of Disney have gone down by 41 per cent so far this year and hit a 52-week low on November 9. 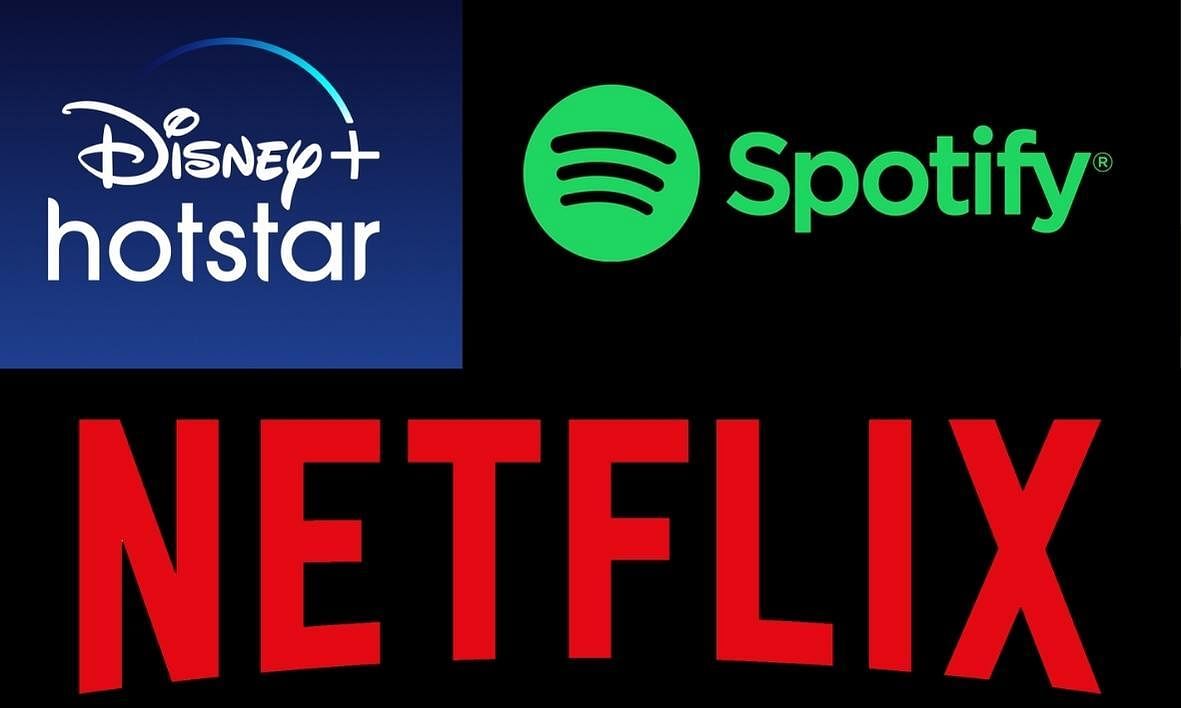 Differences between Chapek and Iger

Iger was the CEO of Disney for 15 years and had chosen Chapek to be his successor. But they both later had a falling out, and this could have possibly affected the company's decisions. Chapek had distanced himself from Iger when he made decisions regarding the new approach to streaming prices for Disney+, Hulu, and also ESPN+.

Iger is a widely liked and respected figure at Disney and has overseen the deals to acquire Pixar, Lucasfilm with its 'Star Wars' properties, and most important of all was Marvel. These have now become multi-billion-dollar intellectual property behemoths. He had already delayed his retirement from the company three times and in some ways was reluctant in leaving the company.

After he left Disney, Iger joined Josh Kushner's Thrive Capital as a venture partner and also joined the board of Genies Inc., which is a crypto start-up that allows users to create digital avatars.