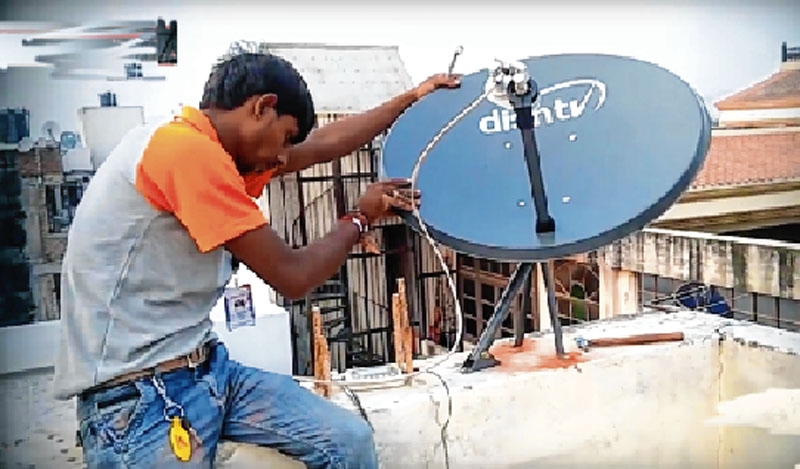 The AGM of Dish TV was scheduled to be held on September 27, 2021/ Representational image |

Direct-to-Home service provider Dish TV has got a breather, as the Registrar of Companies has granted the company an extension of two months to call an Annual General Meeting (AGM) from the due date by which it ought to have been held.

Subsequently, the Essel Group firm, which is facing a notice from its minority shareholder Yes Bank to remove its Managing Director Jawahar Goel along with four other directors from the board, has postponed the AGM, which was scheduled to be held on September 27.

The Direct-to-Home (DTH) service provider on September 19, had sought an extension to hold shareholders' meet citing time required for any change in the CEO or the board of directors of the company, as it needs the approval of the Ministry of Information and Broadcasting.

Post-filing of the requisite application seeking extension of time, the Registrar of Companies (RoC) Mumbai issued an order dated September 23, 2021 for extension of time for holding of the AGM for the Financial Year ended on March 31, 2021.

As per the RoC order, "a general extension has been granted to hold the AGM for the financial year ended March 31, 2021 by a period of two months from the due date by which the AGM ought to have been held," the company had informed in a regulatory filing on Saturday.

Following this, the board of the company on September 25, accorded their consent to postpone the AGM, said Dish TV adding it will decide on the revised date, for which requisite intimations shall be sent in terms of applicable regulatory provisions.

However, Yes Bank, which holds around 25.63 per cent stake in Dish TV, has already sent notice to call an Extraordinary General Meeting of the DTH service provider firm after it proposed to postpone its AGM.

According to Yes Bank, the extension is based on "unfounded reasons" and Dish TV is engaging in "dilatory tactics" in placing the resolutions to remove its Managing Director Jawahar Goel along with four other directors.