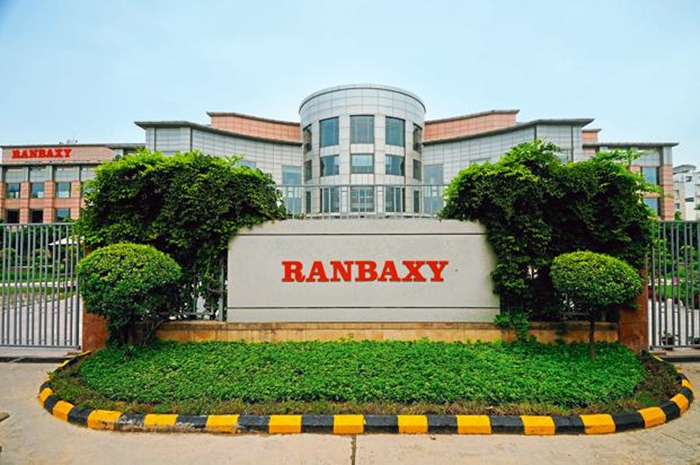 The brothers had appeared in the court in pursuance to its earlier direction to know how they were going to repay the money to Japanese pharma major Daiichi Sankyo, which had come to the high court seeking execution of the Rs 3,500 crore arbitral award won by it.

Justice Rajiv Shakdher, who recorded the depositions of the Singh brothers on oath, also directed them to submit the gift deed of a painting worth Rs 7.59 crore, title document of their Singapore apartment and details of any other bank account, if any.