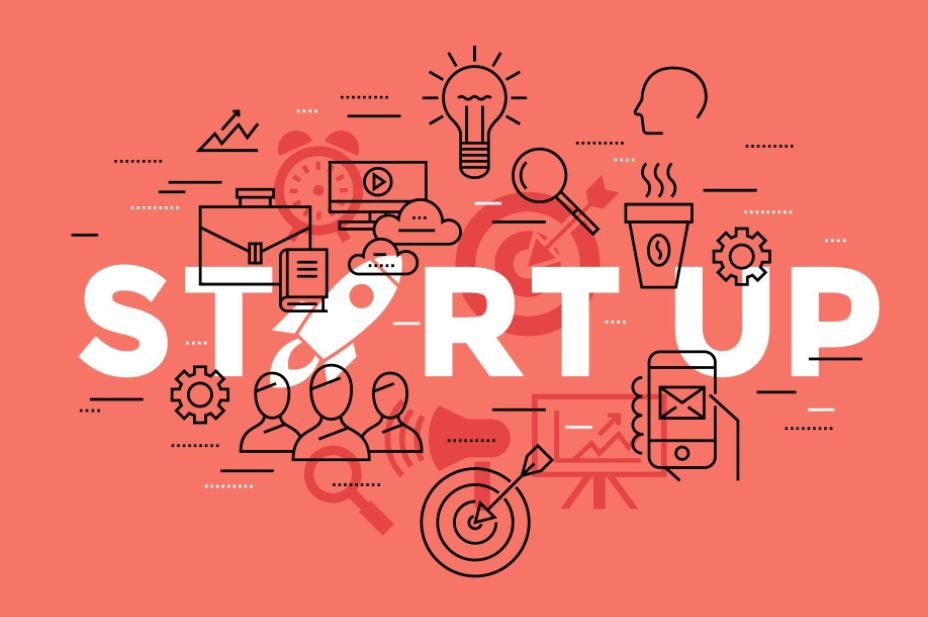 The Delhi government is likely to roll out startup and film policies within a month to create job opportunities and improve people's living standards, according to a statement issued by ASSOCHAM on Monday.

Delhi Deputy Chief Minister Manish Sisodia addressed a session during an e-conclave 'Dilli Ki Soch' hosted by the umbrella industry body, and also said that the Kejriwal government is ''preparing a roadmap'' on how the city will look like in the 100th year of India's independence.

''We have made a very progressive start-up policy and a film policy that will be rolled out within a month which will bring out a new version of Delhi, and help boost the city's per-capita income, create job opportunities and improve people's living standards as when the city's economy grows it will reflect in people's lifestyle,'' Sisodia was quoted as saying in a statement issued by ASSOCHAM. These policies will showcase a different version of the city, he said.

''We intend to do this in collaboration with people of Delhi, business community, civil society and other relevant stakeholders,'' he added.

The deputy chief minister also said that the Delhi government has prepared a blueprint for the city's development and improvement in the lifestyle of its people with a view to provide ease of living, and has set a goal to achieve it during the next 25 years, when 100 years of India's independence will be marked ''The current year marks the 75th year of India's independence.

Today, it is also time to plan what our city should look like in the 100th anniversary of the culmination of our country's freedom struggle,'' Sisodia said.

The Delhi government has already announced Delhi@2047 initiative to prepare a long-term roadmap for the city when India completes 100 years of its Independence. He observed that only if the industrial and political leadership is visionary, the lifestyle of the general public can be improved.

Sisodia shared that Delhi records the highest per capita income across India. However, due to COVID19, it has recorded a dip. In a survey conducted by the government during the pandemic, it was found that the share of female labour force in Delhi is low, he said.

The Kejriwal government developed anganwadis and set up Saheli Samanvay Kendras to empower women to get employed and set up their own small scale business, he added.

He also informed that the Delhi government has started a unique programme for students from class 9-12, by which a new subject has been introduced i.e., 'Entrepreneurship Mindset Curriculum,' to encourage and develop a mindset amid students to become an entrepreneur.

''Under this programme we will provide Rs 2,000 seed money to the students to use it to develop unique business ideas. We will also approach industry to support, train and coach them further,'' he added.

''We have offered this to Delhi's three lakh students of classes 11-12, and I am proud to share that of these about 90 per cent students have already made 51,000 teams and generated 51,000 business ideas i.e., new start-ups to the tune of 51,000 have been initiated and the Government is providing them with Rs 60 cr worth seed money,'' Sisodia was quoted as saying in the ASSOCHAM statement.

He said the Delhi government plans to develop the city as a hub for trade and services, especially IT services. ''We plan to invite new age entrepreneurs, businessmen as we cannot set up production industry that do pollution.''

The deputy chief minister said that with these changes, ''we will be able to help in improving the lifestyle of the people, reconcile everything that we have lost in the last 40 years, prepare for the future and develop implementation plans for the country towards the 100th year of Independence''.