Deals worth over $1 bn inked during China-LAC business summit 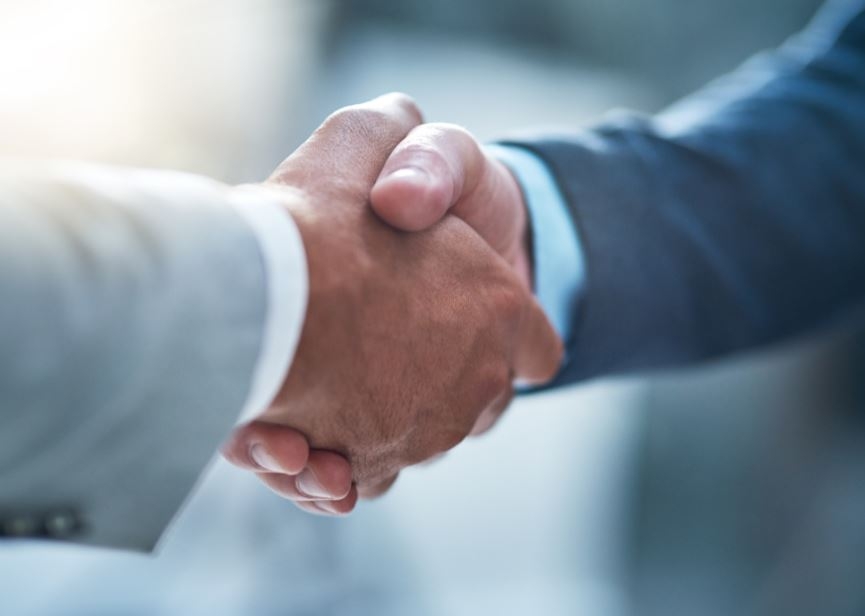 Deals worth nearly $1.1 billion were signed during the 14th China-Latin America and the Caribbean (LAC) Business Summit held in southwest China's Chongqing Municipality.

China is the second-largest trading partner of the LAC region, and the annual bilateral trade volume has exceeded $300 billion for three consecutive years. The LAC region is also the second-largest destination for China's outbound investment, with more than 2,700 China-funded enterprises operating in Latin America and the Caribbean.

First held in 2007, the summit is China's first economic and trade promotion platform for Latin America. The 15th China-LAC Business Summit will be held in Ecuador.