Cryptic Cryptocurrency: Regulations should be preceded by education 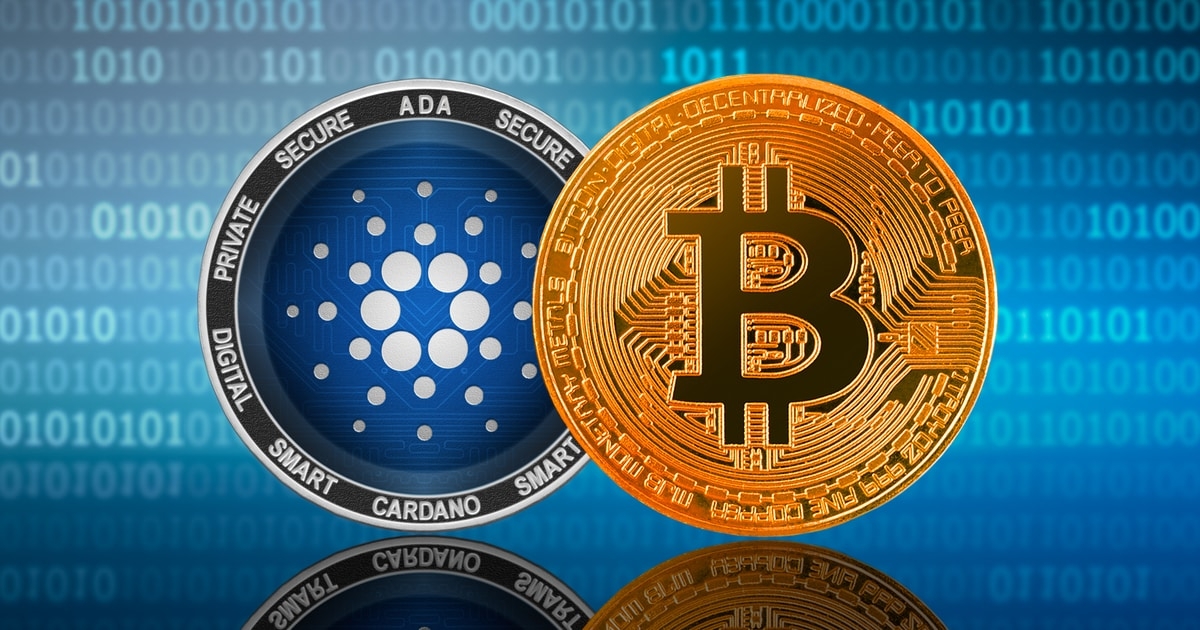 The Reserve Bank of India (RBI) had a couple of years ago banned cryptocurrencies which was later struck down by the Supreme Court./ Repesentational image | Photo credit: capital.com

It is now fairly certain cryptocurrency regulations would be legislated in the winter session of the Indian Parliament. Thanks to aggressive advertising and falling rates of interests on deposits, the Indian middleclass is gravitating towards risky investments like shares and cryptocurrencies in the hope of getting better returns.

And there is also the forbidden fruit factor at play. The Reserve Bank of India (RBI) had a couple of years ago banned cryptocurrencies which was later struck down by the Supreme Court. Anything banned arouses the curiosity of people. A chastened RBI has ever since been thinking in terms of starting its own cryptocurrency both to keep up with the Joneses as well as in a spirit resignation---if you cannot stop them, join them. Several other countries have also decided to start the official or governmental cryptocurrency to allow people to savor the forbidden fruit with minimal damage.

China has had the distinction of launching its e-currency in January 2021 more to sate the appetite for the forbidden fruit. Marshall Islands has since gone a step further to rollout the official cryptocurrency that is legal tender alongside the US dollar that hitherto was its official currency . Legal tender means it can be used to pay for goods and services as well as taxes at par with the US dollar within Marshall Islands.

El Salvador has since outdone both China and Marshall Islands by embracing Bitcoin that is almost the byword for cryptocurrencies and hence hereinafter used as a substitute for the word cryptocurrencies. By doing this, it became the first country to make a virtual currency of indeterminate origin (unlike a fiat currency, a virtual currency has no country of birth) legal tender.

Fiat currencies, i.e., the ones issued and guaranteed by sovereign governments can in turn be hard currencies or floating currencies like the US dollar that is used both as a medium of payment across borders as well as for investments or soft currencies like the Indian rupees (INR) whose writ runs only within the country with the exception of Bhutan and Nepal where the INR has gets good traction thanks to the porous border with India.

It is the discontentment with the fiat currencies that has spawned bitcoin. Fiat currencies have no underlying assets. US dollar was linked to gold from 1944 to 1973 when gold exchange standard was in vogue---you bring $35 and walk away with one ounce of gold. But that became unviable when gold started going through the roof and was abruptly withdrawn. So much so the world’s reference currency, the US dollar, today has no underlying security except the sovereign guarantee of the Federal Reserve.

This is not to say that Bitcoin is backed by any underlying security. It is thriving on scarcity value---there are only 21 million Bitcoins that can be mined and as of August 21 already 18.77 million have been mined by people who have to crack complex mathematical equations involving enormous computer time to earn it as a reward. In addition thanks to the blockchain technology, it is relatively immune from faking or hacking.

The short point is: Bitcoin is as enigmatic as fiat currencies of sovereign governments except that the latter are not faceless in the sense the governments issuing them can be damned if they lose steam. The US government has been chary of Bitcoins. Tesla founder Elon Musk a few months ago tested the waters by offering to take bitcoins in return for the electric cars but had to back down sensing showdown with tax authorities and Federal Reserve.

No responsible democracy like the USA and India would like to invite chaos and undermining of its official fiat currency by encouraging bitcoin. RBI has made it clear that cryptocurrencies are not kosher in India as legal tender but may be bought and sold like any other commodity. In other words, they are kosher for investments.

The government and the RBI must start education campaign to disabuse wrong notions about bitcoins and the legislation to follow must lay down in clear terms the tax consequences of investments in bitcoins. It would do well to reiterate that bitcoin is not legal tender in India. It should also drop its inane idea of coming up with its own sovereign cryptocurrency that would only end up confusing people----how can there by both INR and RBI promoted cryptocurrency when only the former is legal tender?

Small investors in IPOs have none to blame except themselves if they burn their fingers. They have no safety net. This hands-off policy leaves them to stew in their own juices. But this attitude one hopes will not underpin the government’s approach towards bitcoins.