China on Thursday announced an additional USD 30 million grant to the World Health Organisation, days after Beijing expressed "serious concern" over US President Donald Trump's decision to freeze the funding for the global health agency over its handling of the COVID-19 crisis.
PTI 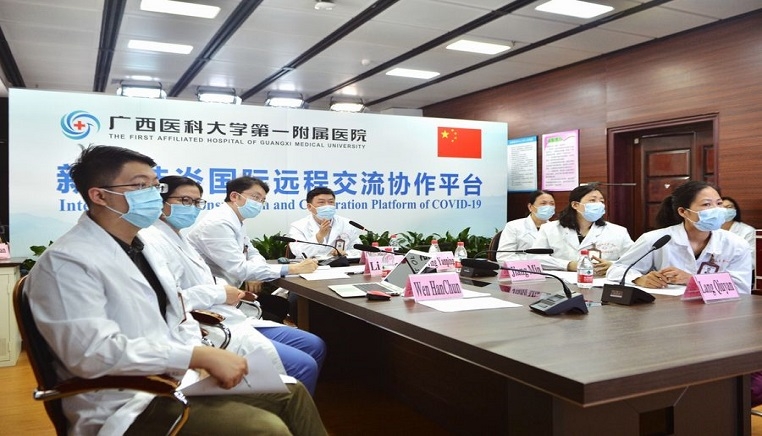 Chinese Foreign Ministry Spokesman Geng Shuang made the announcement at a media briefing here. The grant will be in addition to the USD 20 million provided by China earlier to the WHO.

China hinted at stepping up its monetary contribution to the UN health agency on April 15. Beijing's response came a day after Trump announced to put a "very powerful" hold on US' funding to the WHO, accusing the UN agency of being "very China-centric" and criticising it for having "missed the call" in its response to the coronavirus pandemic.

"China expresses serious concern over the US announcement to halt its funding to WHO," another Chinese Foreign Ministry spokesman Zhao Lijian had said in response to Trump's announcement.

He said China will always support the Geneva-based WHO in playing an important role in international public health and global anti-epidemic response.

Asked if China will step-up funding to the WHO to replace the US contributions, Zhao had said, "China has provided USD 20 million to the WHO (to fight COVID-19) and we will study the relevant matter", indicating that Beijing was considering to increase its contribution to the global health body.

Both China and the WHO faced serious criticism over lack of transparency especially about the discovery of the coronavirus in December last year and its silent spread in Wuhan until Beijing imposed lockdown in the city on January 23.

By that time, over five million people from Wuhan were reported to have left for holiday destinations at home and abroad to celebrate the Chinese new year, which many allege resulted in the spreading of the deadly virus worldwide.

China has denied the allegations of any cover-up, saying it was the first country to report the COVID-19 to the WHO.