Coronavirus outbreak to have limited impact on India: Shaktikanta Das

Only a couple of sectors in India are likely to see some disruptions but alternatives are being explored to overcome those issues, Das said.
Agencies 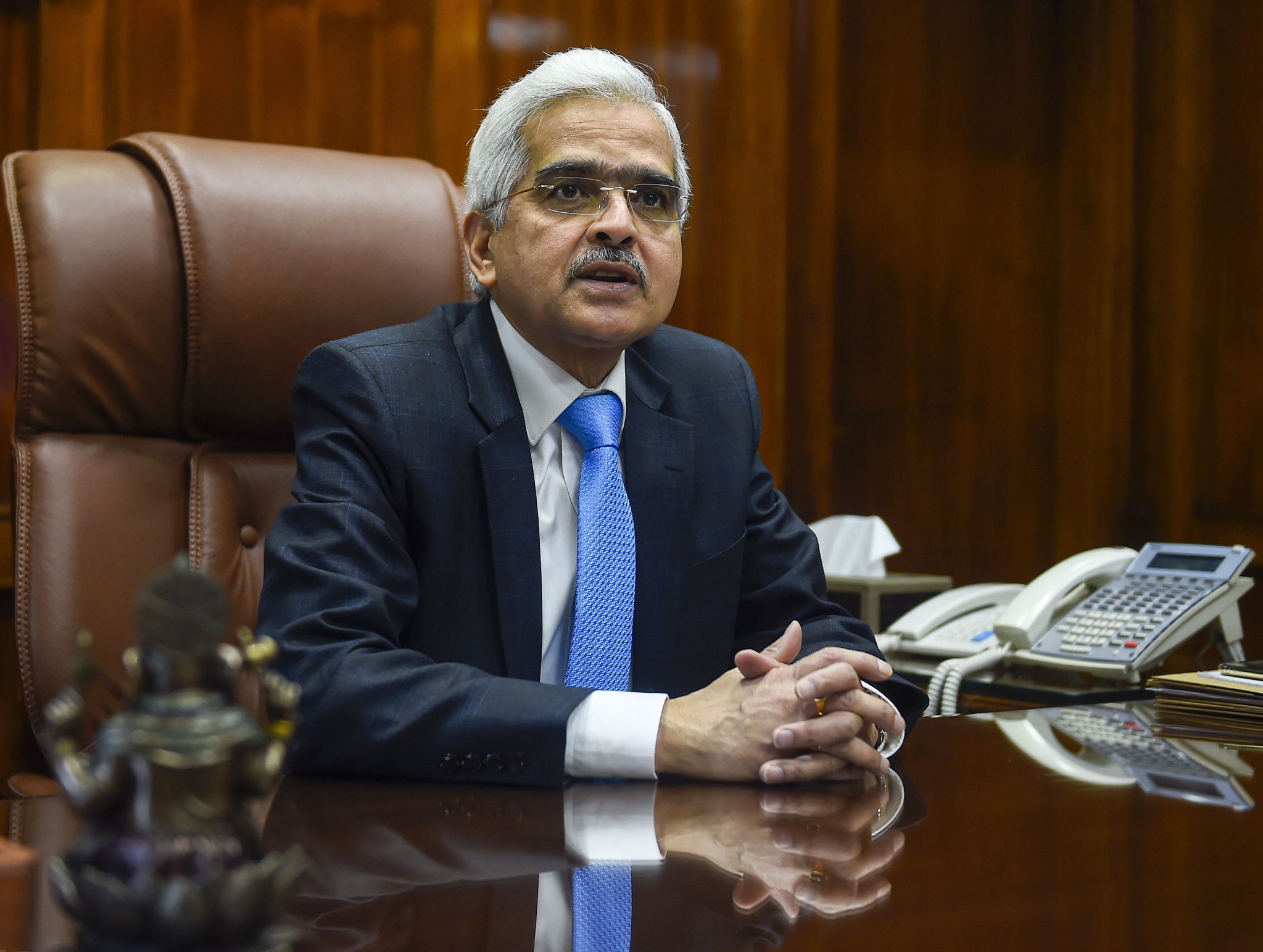 The coronavirus outbreak will have a limited impact on India but the global GDP and trade will definitely get affected due to the large size of the Chinese economy, RBI Governor Shaktikanta Das has said.

Only a couple of sectors in India are likely to see some disruptions but alternatives are being explored to overcome those issues, he said.

The deadly virus has brought a large part of the world's second-largest economy China to a standstill and its impact has been felt across industries. 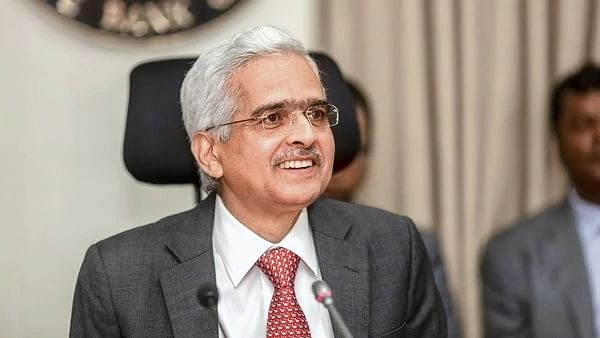 A similar problem, perhaps on a lower scale, occurred last time during the outbreak of Severe Acute Respiratory Syndrome (SARS) in 2003, he said adding the Chinese economy had slowed down by about 1% during that time.

At the time of SARS outbreak, China was the sixth-largest economy and accounted for only 4.2% of the world's GDP. While, the Asian giant is now the world's second-largest economy, accounting for 16.3% of the global GDP, therefore, any slowdown in the Chinese economy would impact the global economy.

The RBI governor said that the coronavirus outbreak appears to be larger than SARS and this time China's share in world GDP and world trade is much higher. “So, the coronavirus will definitely have an impact on the global GDP and global trade," he said adding that every major economy today will have to be very careful and must monitor the situation closely.

For India, China is an important trading partner and policymakers both in the government and the monetary authority "are very watchful of the developments that are taking place," he said.

If the Chinese authorities are able to contain the problem, the impact on the global economy and on India will be minimised, Das said.

On the impact on India, he said the pharmaceutical sector is sourcing raw materials from China.

"Most of the large pharma companies, according to information that we have, always keep stock for three-four months. So, therefore, they should be able to manage

and also those provinces from where these pharma intermediates are sourced have not been impacted by the virus outbreak. Therefore, there is an expectation that the supply of pharma raw materials will be maintained," he said.

The other areas where India is dependent on China is mobile handsets, TV sets and certain other electronic products. "There again it is important that our manufacturers are able to develop alternative places of sourcing these raw materials."

"So, I think there is evidence that already our manufacturers are discussing with other countries in the Asian region. So, if they are able to quickly access raw materials from these other countries, then to that extent the problem on our manufacturing will be contained," he said.

He noted that the critical thing to be watched and monitored now is how quickly Chinese authorities are able to contain the problem. For India, he said, the important aspect is manufacturer should be able to quickly develop alternative sources.

India exports iron ore to China and it could be impacted, he said. "But in economics, something negative in one place always works positive elsewhere. So if your iron ore exports are impacted, then perhaps the raw material supply to our local domestic steel manufacturers will be at reduced costs. So their cost of production may go down." Das said Coronavirus is a big human tragedy and the focus has to be on containing this menace.

The 11 Chinese provinces have announced an extended holiday period.

Meanwhile, the death toll from the coronavirus epidemic in China crossed the 2,000-mark on Wednesday with the death of 136 more people, while the overall confirmed cases climbed to 74,185, authorities said.