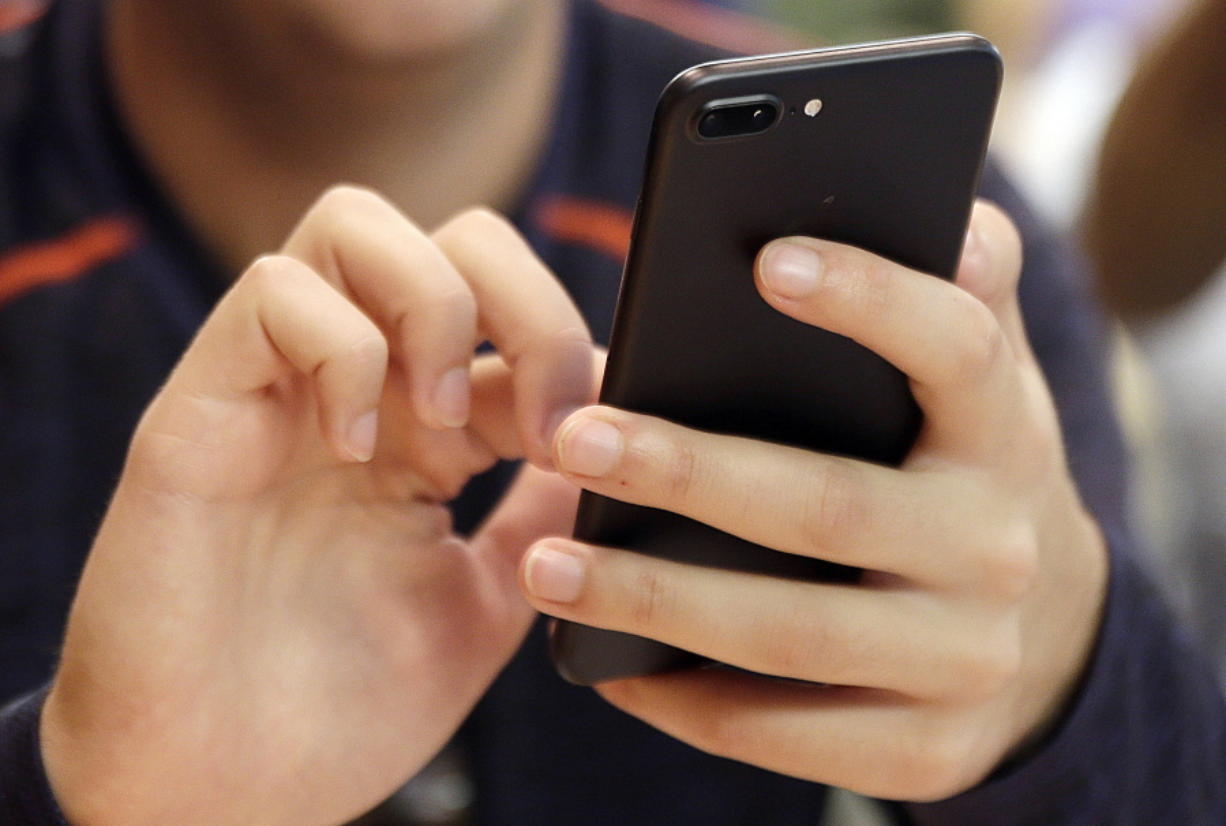 In the letter, COAI has asserted that fundamental financial reforms are urgently needed in the sector to put it firmly on the path of sustained and orderly growth. |

Industry body COAI has urged the government for financial reforms in the telecom sector, making a strong pitch for cuts in levies, doubling the tenure of auctioned radio wave holdings, along with a 7-10 year moratorium for spectrum payments, to address viability concerns.

The Cellular Operators' Association of India (COAI) has written to Telecom Secretary Anshu Prakash, amid an existential struggle of mobile operator Vodafone Idea in a three-private player market.

The association has highlighted that telecom remains one of the most heavily taxed sectors, and added that the government needs to recognise that the current revenue sharing regime of around 32 per cent of revenue outgo as taxes and levies is "unsustainable". Such a high incidence of levies would be detrimental to the growth of the industry due to the perennial lack of surplus cash to reinvest, it contended.

In the letter, COAI has asserted that fundamental financial reforms are urgently needed in the sector to put it firmly on the path of sustained and orderly growth.

The policy pill, proposed by COAI, includes a reduction in taxes and levies, increased tenure, reasonable reserve prices, and easier payment terms for auctioned spectrum. The industry has also batted for a reduction in interest rate for deferred payment liability, review of AGR definition, fixing of a floor price, waiver of financial and performance bank guarantees among others.

"Ensure reasonable reserve prices, easier payment terms in the form of doubling the tenure of all auctioned spectrum holdings both existing and future from 20 years to 40 years, without any additional amounts and also consider 7 to 10-year moratorium for present and future spectrum payments," said the association whose members include Vodafone Idea, Bharti Airtel and Reliance Jio.

The industry has batted for reduction of License Fee (LF) from 3 per cent to 1 per cent of Adjusted Gross Revenue (AGR) for all operators to cover the administrative and regulatory costs in line with the international norms.

It has also advocated a reduction in present 5 per cent of AGR USOF contribution for all the players to 1 per cent.

In the letter dated August 17, 2021, to DoT, COAI said that the operators should also be incentivised in terms of reduced USO levies for additional coverage of villages.

"Reduce the interest rate on deferred spectrum payment liabilities to 4 per cent for all current and future payments including AGR payments," it said.

COAI has suggested the implementation of a "progressive" AGR definition to include only telecom revenue and redefines deductions.

It has also underlined the need to review and "reduce to bare minimum" the compliance, approval, and audit requirements by replacing the same with self-certification or exceptional audits and rationalised penalties. COAI has also marked a copy of its letter to Finance Minister Nirmala Sitharaman, and IT Minister Ashwini Vaishnaw.

The latest plea to the government comes at a time when many analysts have been warning that the sector may be heading for a duopoly, in absence of any relief measures that could help crisis-hit VIL.

Vodafone Idea is in the grip of an existential crisis and the debt-ridden telco's Q1 earnings, as well as June quarter operational metrics announced on Saturday, had left analysts disappointed.

As per the Q1 report card released by the telco, the total gross debt (excluding lease liabilities and including interest accrued but not due) as of June 30, 2021, of VIL stood at Rs 1,91,590 crore, comprising of deferred spectrum payment obligations of Rs 1,06,010 crore and adjusted gross revenue (AGR) liability of Rs 62,180 crore that are due to the government.

Billionaire Kumar Mangalam Birla recently stepped down as chairman of Vodafone Idea Ltd, within two months of offering to hand over Aditya Birla Group's stake in the telco to the government, in a bid to avert a crisis for the telecom company.

Last week, Vodafone Idea filed a review petition in the Supreme Court, after the apex court dismissed its plea for rectification of the alleged errors in the calculation of adjusted gross revenue (AGR) related dues.

Vodafone Idea, in its review petition, has said that its contentions have been rejected by the order under review and added that this denial could result in the company going under and it''s about 27.3 crore subscribers being left "high and dry".

Other fallouts include loss of investment in the business and an impact on livelihoods of employees, as well as distributor, retailers, and store staff, the company said in the petition.

During an earnings call earlier this week, Vodafone Idea Chief Executive Officer Ravinder Takkar said that the company is hopeful that the government will offer necessary support to address structural issues in the sector, that is confronted by "financial duress", and had emphasised that floor pricing, even in an interim manner, could help matters