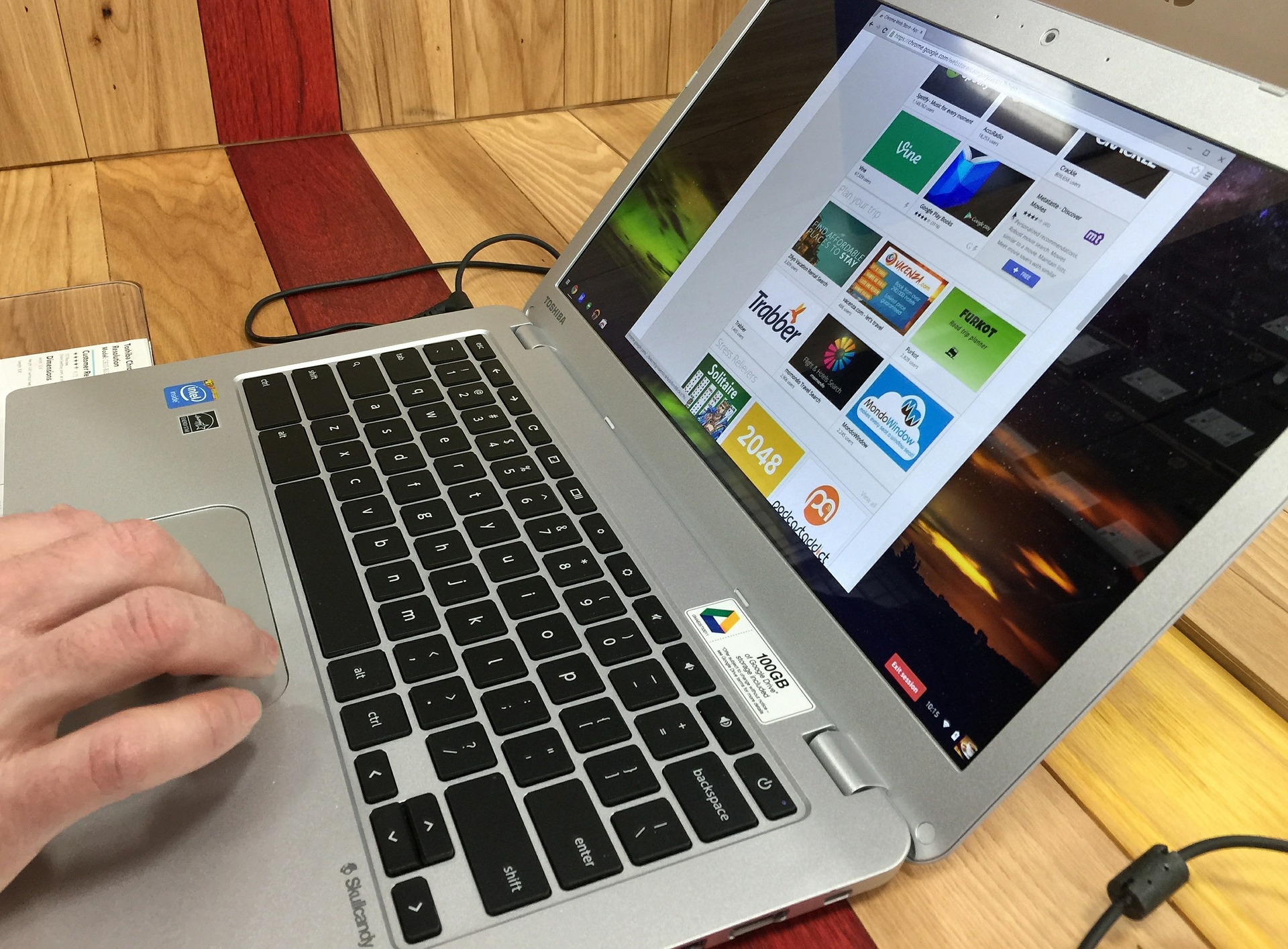 HP maintained the pole position with shipments of 4.3 million units and growth of 116 per cent in the second quarter. |

Chromebooks continued to outperform the rest of the PC product categories in the second quarter (Q2), posting 75 per cent annual growth and a shipment volume of 11.9 million units globally, a new report has said.

HP maintained the pole position with shipments of 4.3 million units and growth of 116 per cent in the second quarter.

Lenovo took second place with 2.6 million units shipped increasing shipments by 82 per cent from a year ago and Acer secured a top-three position with growth of 83 per cent, propelling it above 1.8 million units in shipments," according to latest data from market research firm Canalys released on Thursday.

Dell and Samsung made up the remainder of the top five, with the former being the only leading vendor to suffer a shipment decline.

"The success of Chromebooks is proving to be remarkably resilient. Their growth streak has extended well beyond the height of the pandemic as they have cemented a healthy position across all end-user segments in the industry," said Brian Lynch, Research Analyst at Canalys.

With Chrome's hold over the education space relatively secure, Google is set to bet big on the commercial segment this year.

"However, with Apple eyeing to expand its M1 success into the commercial space and Microsoft launching Windows 11 later this year, the PC OS race is set to be the most hotly contested it has been in a long time," Lynch added.

In the tablet space, Apple maintained its leadership position in the rankings with 14.2 million iPads shipped for a relatively flat performance.

Lenovo enjoyed the highest growth out of the top five at 78 per cent, shipping 4.7 million units. Amazon and Huawei made up the remainder of the leaders, according to Canalys.

"The tablet market has truly put to rest all predictions of a slow demise," said Canalys Research Analyst Himani Mukka.

"We have now seen a fifth consecutive quarter of year-on-year growth and the industry has many reasons to be optimistic for the future". 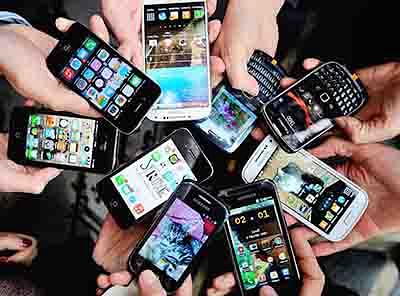