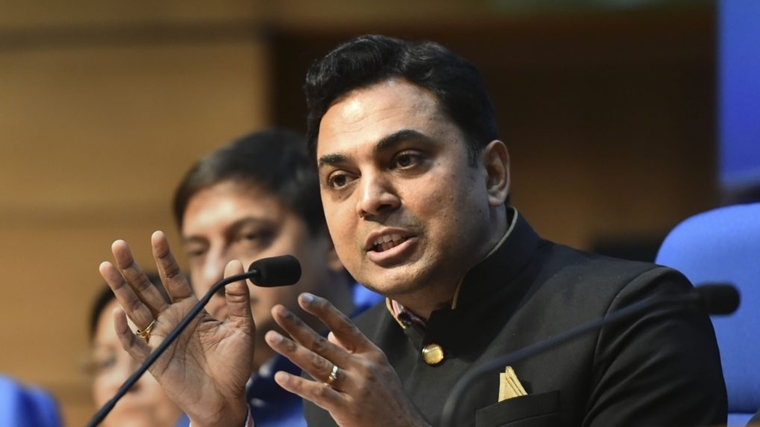 NEW DELHI: Chief Economic Adviser (CEA) K V Subramanian on Friday announced that he is stepping down from the post and heading back to academia. His tenure was ending in December this year and only due to personal reasons has he decided to quit early.

In a tweet, he said: ‘‘Serving the Nation has been an absolute privilege and I have had wonderful support and encouragement."

He said in his close to three decades of professional life, he is yet to encounter a more inspiring leader than PM Modi.

"His intuitive understanding of economic policy combined with an unmistakable determination to use the same to elevate the lives of common citizens," Subramanian said, praising Modi for thinking out of the box to enact path-breaking reforms in a once-in-a-year century crisis when the rest of the world was merely content on tiding through the pandemic.

As regards Finance Minister Nirmala Sitharaman, he said she is a scholar at heart and praised her sense of humour in discussions in the North Block and for playing a critical role in enabling a healthy debate that is so essential amid epochal change.

To be at the helm during a time of spectacular change is an incredible honour that he would cherish forever, he added