CCPA has written to chief secretaries and district collectors of all states that levying of service charge in violation of guidelines complaints must be taken on priority.

CCPA states that it has received 85 complaints after announcing new service guidelines. Collectors were urged to act |

As many as 85 complaints have been registered on the National Consumer Helpline (NCH) after new guidelines were issued on July 4 barring hotels and restaurants from levying service charge by default, the Central Consumer Protection Authority (CCPA) said on Saturday and directed all district collectors to take strict action against the violators.

Consumer protection regulator CCPA has written to chief secretaries and district collectors of states and union territories to ensure wide publicity of the new guidelines and take appropriate action against violators for protection of consumer interest, it added.

On July 4, the CCPA came out with the new guidelines barring hotels and restaurants from levying service charge automatically or by default in food bills. It also clearly stated what steps consumers can take in case of violation of the guidelines.

"From July 5 to July 8, 2022 i.e. after the guidelines were issued by CCPA, 85 complaints have been registered on NCH," the CCPA said in a statement.

About 18 complaints were received in New Delhi, 15 in Bengaluru, 11 in Mumbai, 4 in Pune and 3 complaints in Ghaziabad.

The major grievances include hotels/restaurants making service charge compulsory, embarrassing consumers in case they resist paying it, adding the charge by some other name and suppressing the information from consumers that paying service charge is voluntary.

Stating that the new guidelines are not "advisory in nature", CCPA Chief Commissioner Nidhi Khare said they are fully "enforceable by law." The guidelines have been issued under Section 18(2)(l) of the Consumer Protection Act, 2019, which empowers the CCPA to issue necessary guidelines to prevent unfair trade practices and protect consumers' interest, she said.

Consequently, the CCPA has written to chief secretaries and district collectors of all states with a clear direction that levying of service charge in violation of the guidelines constitutes unfair trade practice and affects rights of consumers as a class, and cognisance of such complaints must be taken on priority.

"The district collector may conduct investigation on violation of the guidelines on the basis of such a complaint and submit his report to CCPA within 15 days," she said.

It created a new statutory body CCPA which has been empowered by Parliament to take cognisance of the unfair trade practices. Therefore, any violation of the guidelines will be viewed seriously and appropriate action will be taken for unfair trade practice and violating the rights of consumers, the statement said.

Consumers can lodge a complaint on the NCH, which works as a dispute redressal mechanism at the pre-litigation level, by calling the number 1915 or through the NCH mobile app.

Consumers can also file a complaint with the Consumer Commission. The complaint can be filed electronically through e-daakhil portal www.edaakhil.nic.in for its speedy and effective redressal.

Besides, consumers can submit a complaint to the District Collector of the concerned district for investigation and subsequent proceedings by the CCPA. The complaint may also be sent to the CCPA by e-mail at com-ccpa@nic.in. 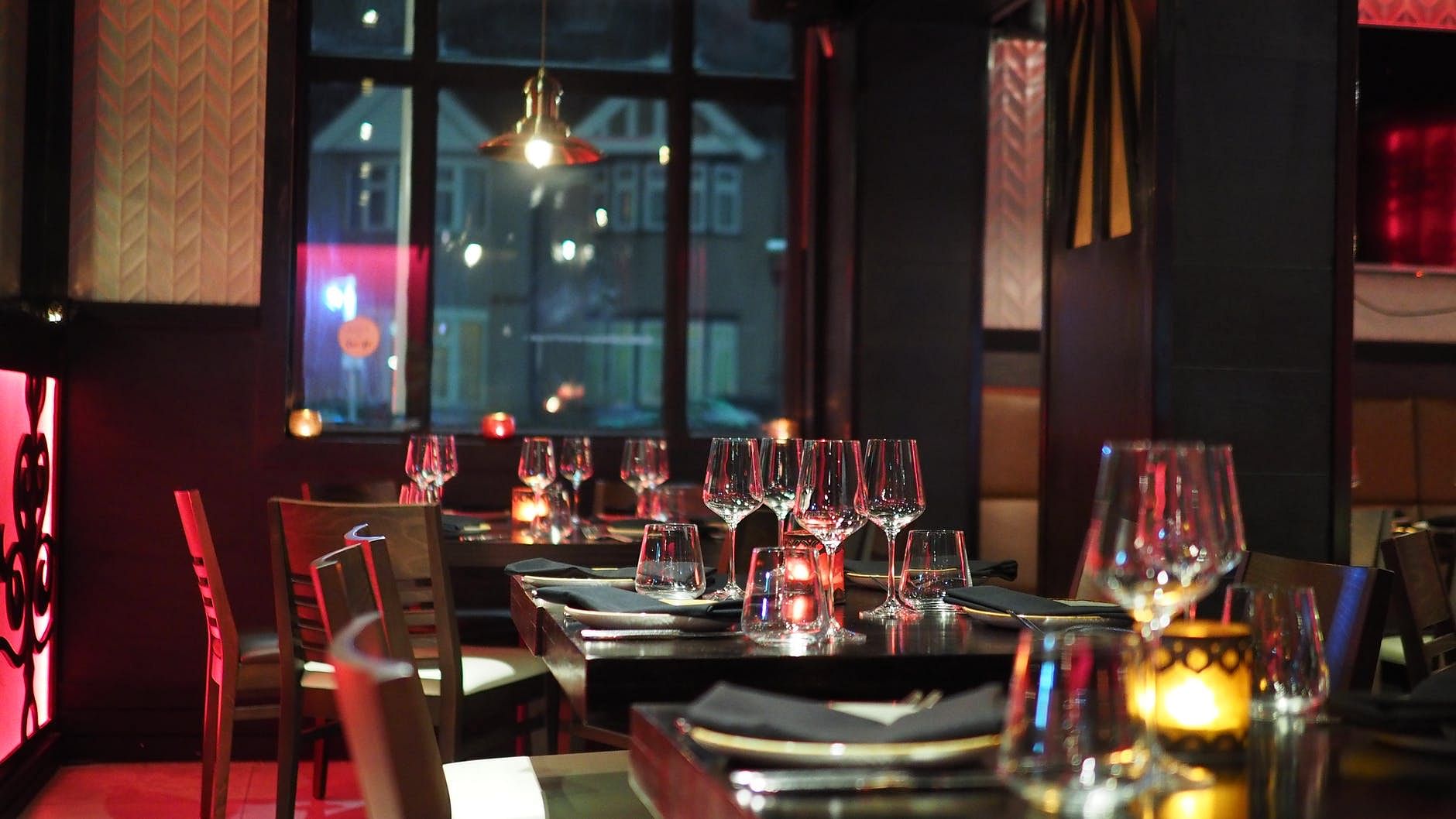