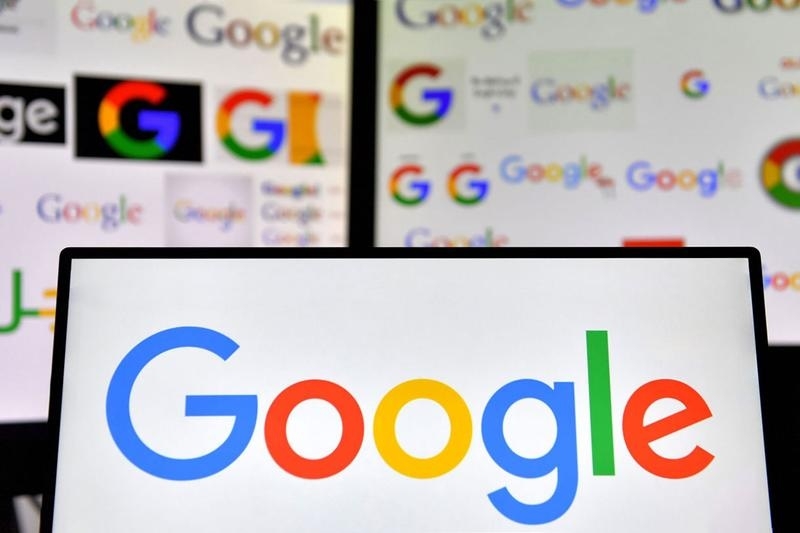 The Digital News Publishers Association said the majority of the traffic on news websites comes from online search engines and Google is claimed to be the most dominant search engine./ Representative Image | File Photo

Chaitanya Nallan, fair trade regulator CCI on Friday ordered a probe against Google for its alleged abuse of its dominant position.

The Digital News Publishers Association said the majority of the traffic on news websites comes from online search engines and Google is claimed to be the most dominant search engine.

It said more than 50 percent of the total traffic on the news websites is routed through Google and being the dominant player, Google, by way of its algorithms, determines which news website gets discovered via search.

Besides, Google is the major stakeholder in the digital advertising space and it unilaterally decides the amount to be paid to the publishers for the content created by them, as well as the terms on which the aforesaid amounts have to be paid.

It further said the members of the Association have to suffer a loss of advertising revenues and the inability to bargain a fair share in the value chain of news dissemination, despite working and generating credible news.

What is CCI's take on it?

''In view of the foregoing analysis, in sum, the Commission is of prima facie view that Google has violated provisions of Section 4 of the Act,'' according to the order of the Competition Commission of India (CCI).

Section 4 of the Competition Act, 2002, pertains to the abuse of the dominant position.

The order came on a complaint filed by the Digital News Publishers Association.

Google has not received order

When FPJ reached out to Google, the company said it had not received the order.

Abhishek Malhotra, Founding Partner of TMT Law Practice, said, "The order, though prime facie in nature, is consistent with similar orders passed by competition authorities in France and Australia in 2021. Those proceedings had led to agreements being entered into between the relevant news publishers’ assiciations and Google, whereby the latter agreed to share a more equitable portion of ad revenues earned on account of use of the publishers’ content. This order is further indication of the maturity of our ompetition Regulator’s approach to the interplay between IP and competition law.”