The 2016 BRICS summit will be the eighth annual BRICS summit, an international relations conference attended by the heads of state or heads of government of the five member states Brazil, Russia, India, China and South Africa.

India is holding the chair of the BRICS from February 2016 to December 2016 and the 8th BRICS Summit during its Chairmanship is scheduled to take place on October 15, 2016 in Panaji, Goa. India as the chair country this year, the thinking and plans of the Prime Minister Narendra Modi is of great relevance.  Prime Minister Modi’s maiden appearance on the international stage was the BRICS Summit at Fortaleza (Brazil) in July 2014.

He spoke of “the uniqueness of BRICS as an international institutional”, and depicted “the idea of BRICS” as “forward looking”. Later, he gave a new elaboration of BRICS” “Building Responsive, Inclusive and Collective Solutions”.  He also stated that “BRICS acts as a vital pillar of hope for this world full of political challenges, safety related challenges and economic challenges”. 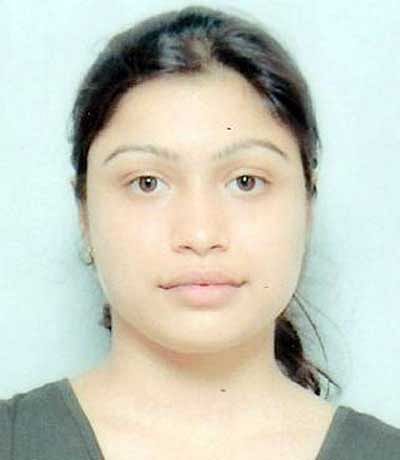 BRICS have been taking advantage of their abundant population and resources, and by and large achieved steady economic growth. The BRICS will become a major global supplier of industrial goods and services and the major suppliers and consumers of goods. Thus, the BRICS have the potential to develop into a powerful economic bloc. The BRICS focuses on synergies and complementarities between the economies, highlighting their role as drivers of growth in the world economy.

The theme of India’s BRICS Chairmanship will be adopted five-pronged approach: Building Responsive, Inclusive and Collective Solutions. The BRICS brings together five major emerging economies, comprising 43% of the world population, having 37% of the world GDP and 17% share in the world trade. The agenda of BRICS Summit has considerably widened over the years to encompass topical global and economic issues of mutual interest through meetings of Leaders as well as of Ministers of Finance, Trade, Health, S&T, Education, Agriculture, Communication, Labour, etc. and practical cooperation in a number of areas through meetings of Working Groups/Senior Officials.