Accordingly, the brokerage said it expects the government to meet the budgeted FY23 fiscal deficit target at 6.4 percent of GDP despite upside risks

Mumbai: The Centre is likely to meet the key fiscal targets led by the deficit getting contained at the budgeted target of 6.4 percent in the current financial year, mainly due to better tax collection, according to a report.

Bank of America Securities on Friday said the key risks to budgeted fiscal deficit include higher subsidies, lower divestment proceeds, excise duty cut on petrol and diesel. But the offsetting factors include better than estimated tax revenue buoyancy, higher nominal GDP growth, and lower capex loan to states, it said in a report.

Accordingly, the brokerage said it expects the government to meet the budgeted FY23 fiscal deficit target at 6.4 percent of GDP despite upside risks.

The report also noted that it was expecting the government to undershoot the fiscal deficit target when the budget was presented at 6 per cent.

However, as the year progressed, the outbreak of the Ukraine war started to exert meaningful pressure on global commodity prices, particularly food, fuel and fertilisers. This implied upside risks to the already-elevated subsidy bill, stressing revenue expenditure estimates, it added.

On the capital expenditure front, however, the report said that it sees some savings from the budget estimates due to lower-than-expected loans and advances to the states. On the receipts side, the report said the revenue foregone due to the excise duty cut on petrol and diesel and potentially lower-than-planned divestment proceeds, further dimmed the fiscal outlook for the year.

Though in absolute terms, the fiscal gap will be turning out to be higher than budgeted, it said the number will be contained at or under the target given that the government has used up only 37.3 per cent of the full year borrowing target by September.

Further, the brokerage projected the net tax revenue to exceed the budget estimate by Rs 1,15,000 crore while non-tax revenue may fall short by Rs 20,000 crore. 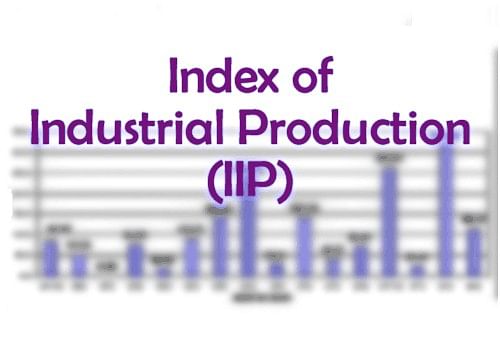 This implies that the absolute fiscal deficit exceeds the budget estimate by Rs 55,000 crore. But the higher-than-budgeted nominal GDP growth will help keep the fiscal gap at 6.4 per cent of GDP, according to the report.

Market borrowings are the key source of funding the fiscal deficit. 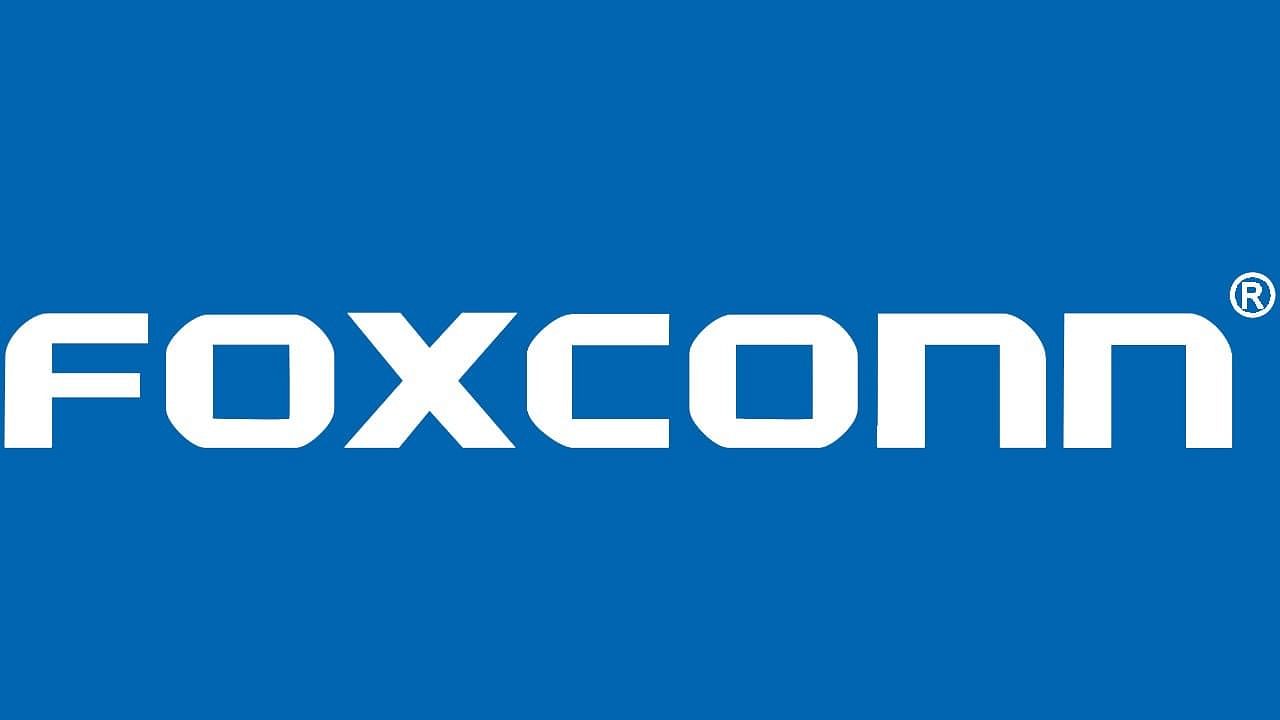