Taiwan-based Foxconn now plans to boost the workforce at its plant in southern India to 70,000 by adding 53,000 more workers over the next two years

According to government sources with knowledge of the situation, Apple supplier Foxconn intends to quadruple the workforce at its iPhone manufacturing in India over the course of two years, indicating a production shift as it deals with problems in China, according to a report in The Economic Times.

Foxconn has grabbed headlines in recent weeks, with tight virus restrictions at its Zhengzhou plant, the world's largest iPhone factory, disturbing production and fuelling concerns over the impact of China's virus policy on global supply chains.

The disruptions prompted Apple to lower its forecast for shipments of the premium iPhone 14 models this week, dampening its sales outlook for the busy year-end holiday season.

Taiwan-based Foxconn now plans to boost the workforce at its plant in southern India to 70,000 by adding 53,000 more workers over the next two years, said the sources, who declined to be named as the discussions are private.

While the size of the plant in India's southern state of Tamil Nadu is dwarfed by Foxconn's Zhengzhou plant, which employs 200,000 workers, it is central to Apple's efforts to shift production away from China.

Foxconn, formally called Hon Hai Precision Industry Co. Ltd., opened the India plant in 2019 and has been ramping up production. It began producing the iPhone 14 this year. 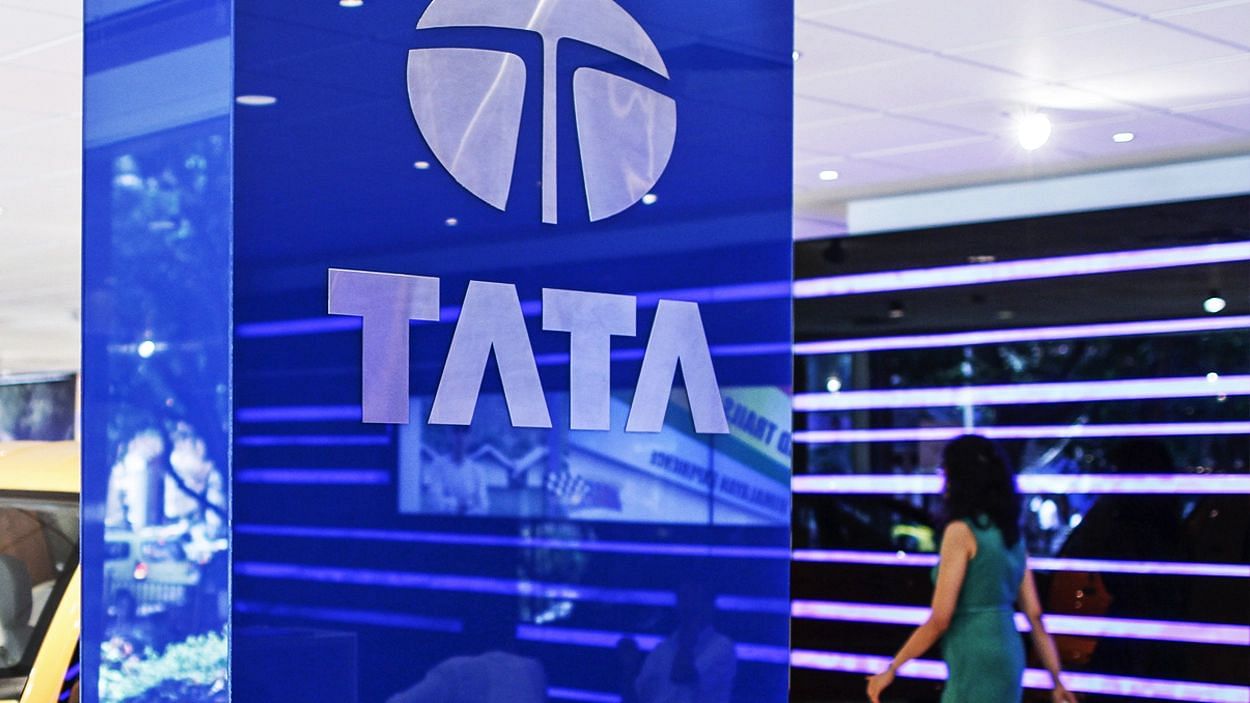 Foxconn's interest in expanding the facility is known, but the scale of the planned expansion and timelines have previously not been reported.

Foxconn Chairman Liu Young-way said on an earnings call on Thursday the company would adjust its production capacity and output so there was no impact from further potential disruptions on supplies for the Christmas and Lunar New Year holidays.

Foxconn has shared its plans with Tamil Nadu officials about accelerating its hiring efforts at the Indian plant due to disruptions in China, said the first government source.

Beyond iPhones, the plant also manufactures products for other global tech firms, but the new hiring push is mainly driven by its need to meet growing iPhone demand, the person added.

A person in Taiwan with knowledge of the matter said Foxconn was expanding its operations in India to increase its capacity for basic models and to meet Indian demand. "We are gradually increasing our production scale there," the person said, declining to give details on its hiring plans in India.

The second government source in India, a senior official in the Tamil Nadu administration, said the state government was working with Foxconn in "finalising" the expansion.

On Oct. 27, the state's investment promotion arm tweeted that top government officials had travelled to Taiwan and met Liu. They had "elaborately discussed Foxconn's plans for new ventures and investments" and offered the government's support.

The state was having discussions with the suppliers to address issues such as housing facilities for workers as it looked to expand, the first government official said.

Last year, Foxconn's Tamil Nadu plant was at the centre of a mass food-poisoning incident which sparked employee protests and threw light on the living conditions of the workers in hostels near the factory. 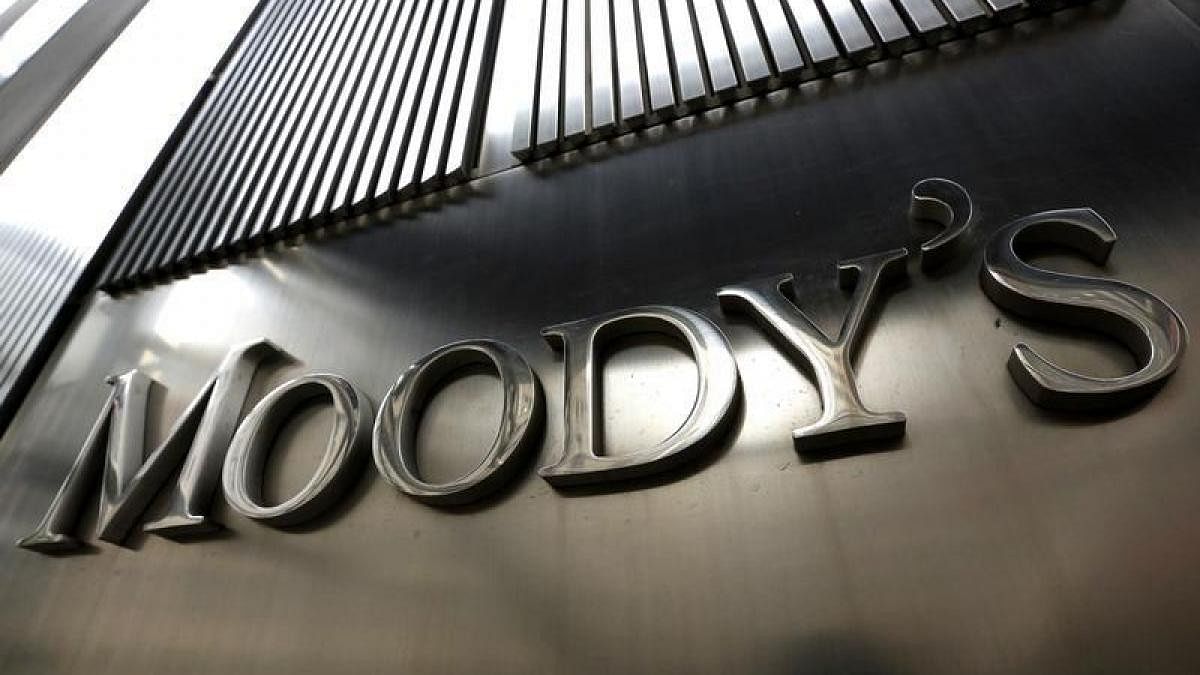 Officials at Tamil Nadu, a hub of electronic and automotive manufacturing, were also pushing Apple suppliers to branch out into manufacturing components for iPhones beyond just assembly, the two government sources added.

Currently, iPhones are assembled in India by at least three of Apple's global suppliers: Foxconn and Pegatron in Tamil Nadu; and Wistron in nearby Karnataka state.

JP Morgan analysts estimated in September that Apple may make one out of four iPhones in India by 2025, and 25% of all Apple products, including Mac, iPad, Apple Watch and AirPods, will be manufactured outside China by 2025 from 5% currently.