Arvind Subramanian to continue as Chief Economic Advisor, gets extention for another year 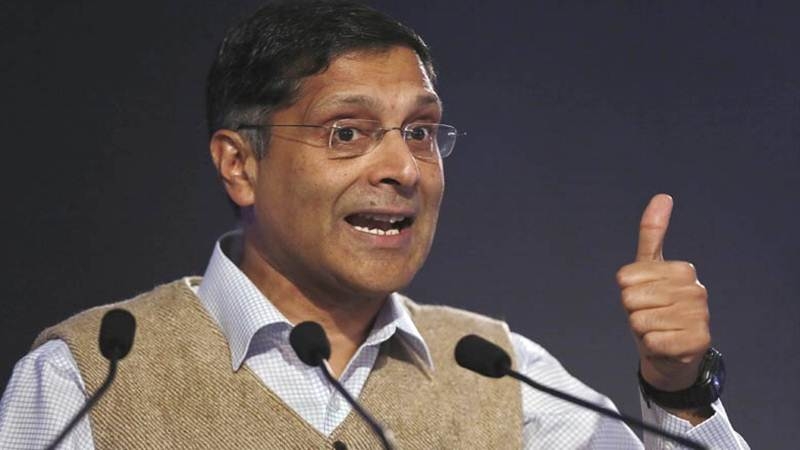 New Delhi: Chief Economic Advisor (CEA) Arvind Subramanian, whose term was due to end in October, has been given an extension of one year, the government said on Saturday.

“Subramanian will continue for one more year after completion of his three-year tenure on October 16,” Finance Ministry said in a tweet.

Earlier there were reports that the CEA had submitted his resignation to the government, which was denied by the ministry officials. The officials had earlier clarified that he would continue as the government was considering the extension.

Subramanian was appointed as the Chief Economic Advisor on October 16, 2014, for a term of three years. He is on leave from US-based Peterson Institute for International Economics, where he’s a senior fellow. Being the key advisor to Finance Ministry Arun Jaitley, he has been instrumental in suggesting some key reforms.

The Economic Survey 2016-17, was for the first time split into two volumes – pre-Budget and post-Budget. The Survey, authored by the Chief Economic Advisor, advocated a Universal Basic Income (UBI) scheme as an alternative poverty reduction mechanism in place of various ongoing social welfare programmes.

He pitched for a scheme to transfer a reasonable basic income to Indians below the poverty line based on a survey on misallocation of resources which showed that districts, where needs are the greatest, are precisely those where state capacity is the weakest. The survey’s findings suggest that a more efficient way to help the poor would be to provide them resources directly, through a UBI, which is being debated in the political circles.